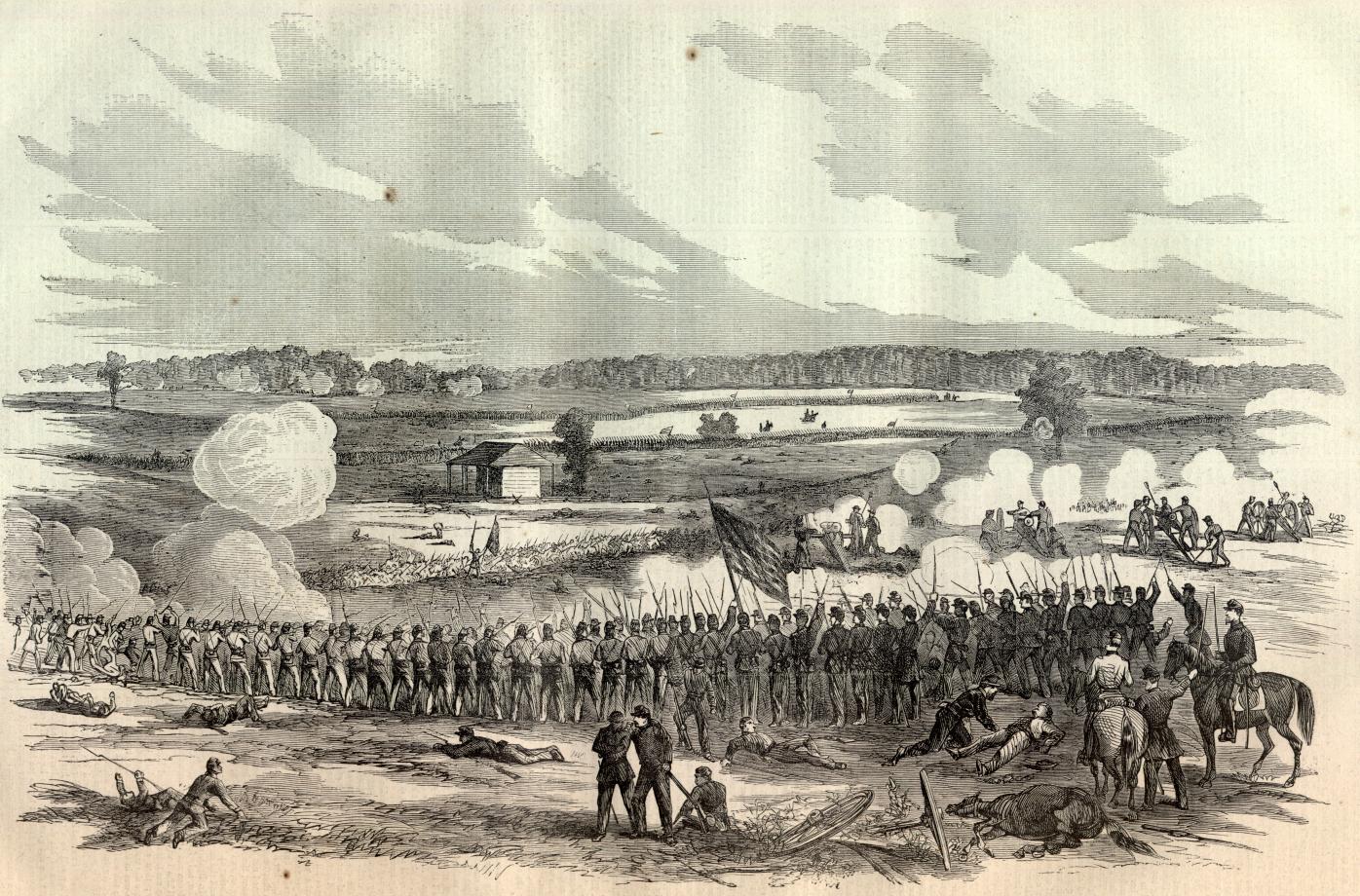 Although the Confederates “won” the battle, they were forced to retreat after it ended. Summarize the turn of events that caused this ending.

During the US Civil War, the Battle of Perryville (also called the Battle of Chaplin Hills) occurred on October 8, 1862. This event marked the final push of the Confederate Army into Kentucky. Although the Confederates were initially successful with opening attacks, the stubbornness of Union defenders and eventual reinforcements led to Union Victory. The battle was the largest battle in Kentucky during the US Civil War. 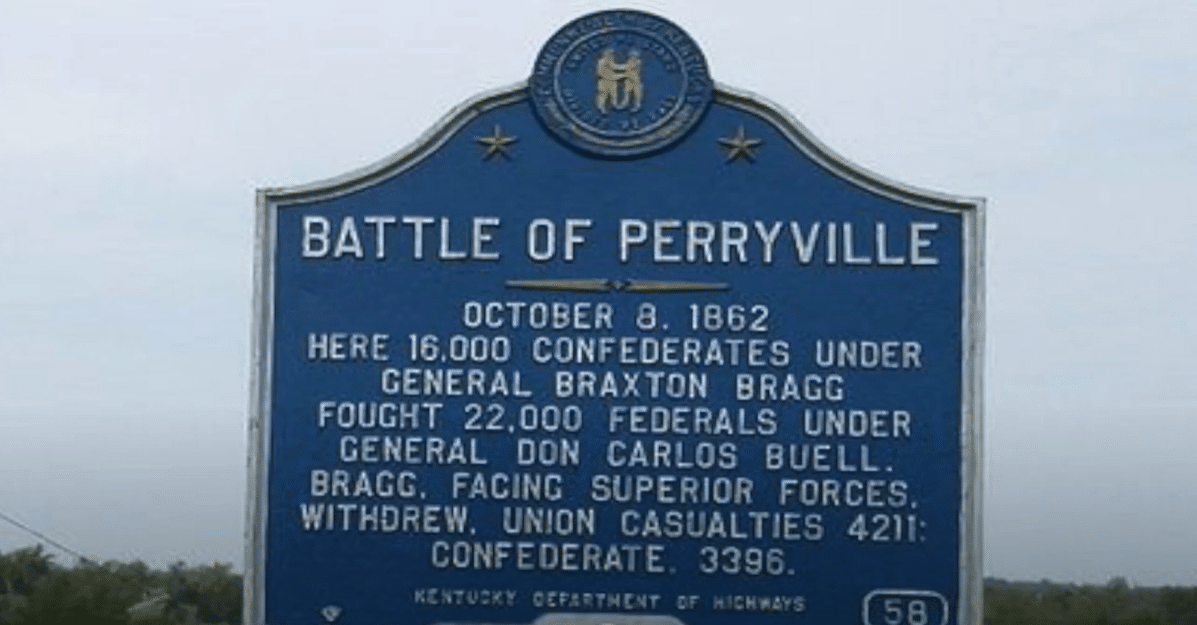