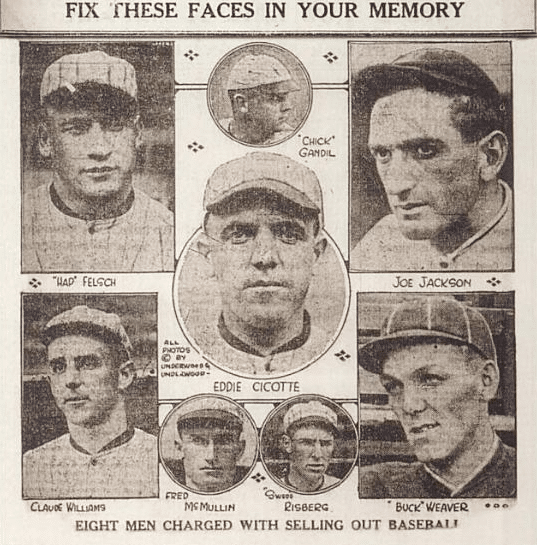 Given the complexities of the Black Sox Scandal, do you think that the punishment of the accused players was appropriate for the crime they were alleged to have committed?

In October of 1919, the Cincinnati Reds defeated the Chicago White Sox in Major League Baseball’s World Series. After the series, eight members of the White Sox team were accused of fixing the series (intentionally losing), including “Shoeless” Joe Jackson. The court case that followed was called the Black Sox Scandal. On top of a completed ban from baseball, all eight players were also disallowed from being inducted into the MLB Hall of Fame. 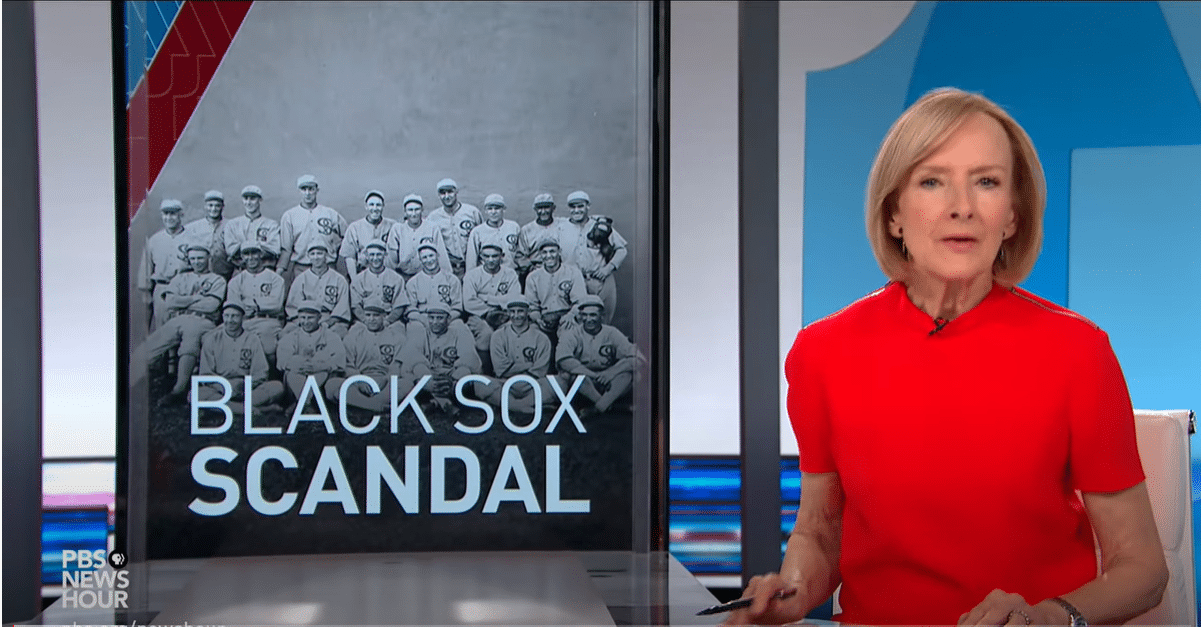