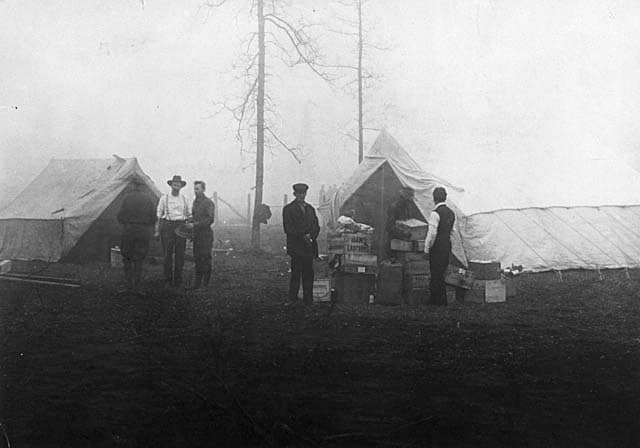 What word would you use to describe how you think you would feel if you experienced the Cloquet Fire: anxious, amazed, afraid, or something else?

In October 1918, the Cloquet fire was a massive forest fire in Northern Minnesota. The blaze was one of the worst natural disasters in the history of Minnesota. Despite the heavy damage to the area, including loss of human life, relief efforts began less than two weeks after the event, which include providing food and shelter for nearly 4,000 displaced persons and suppressing secondary fires. 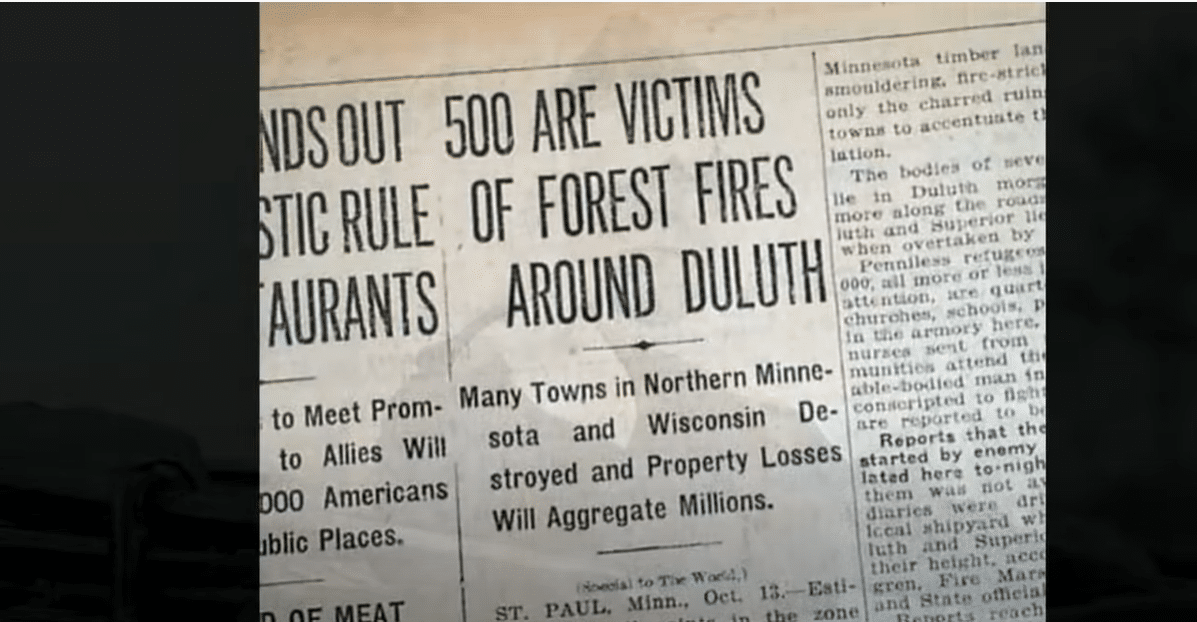