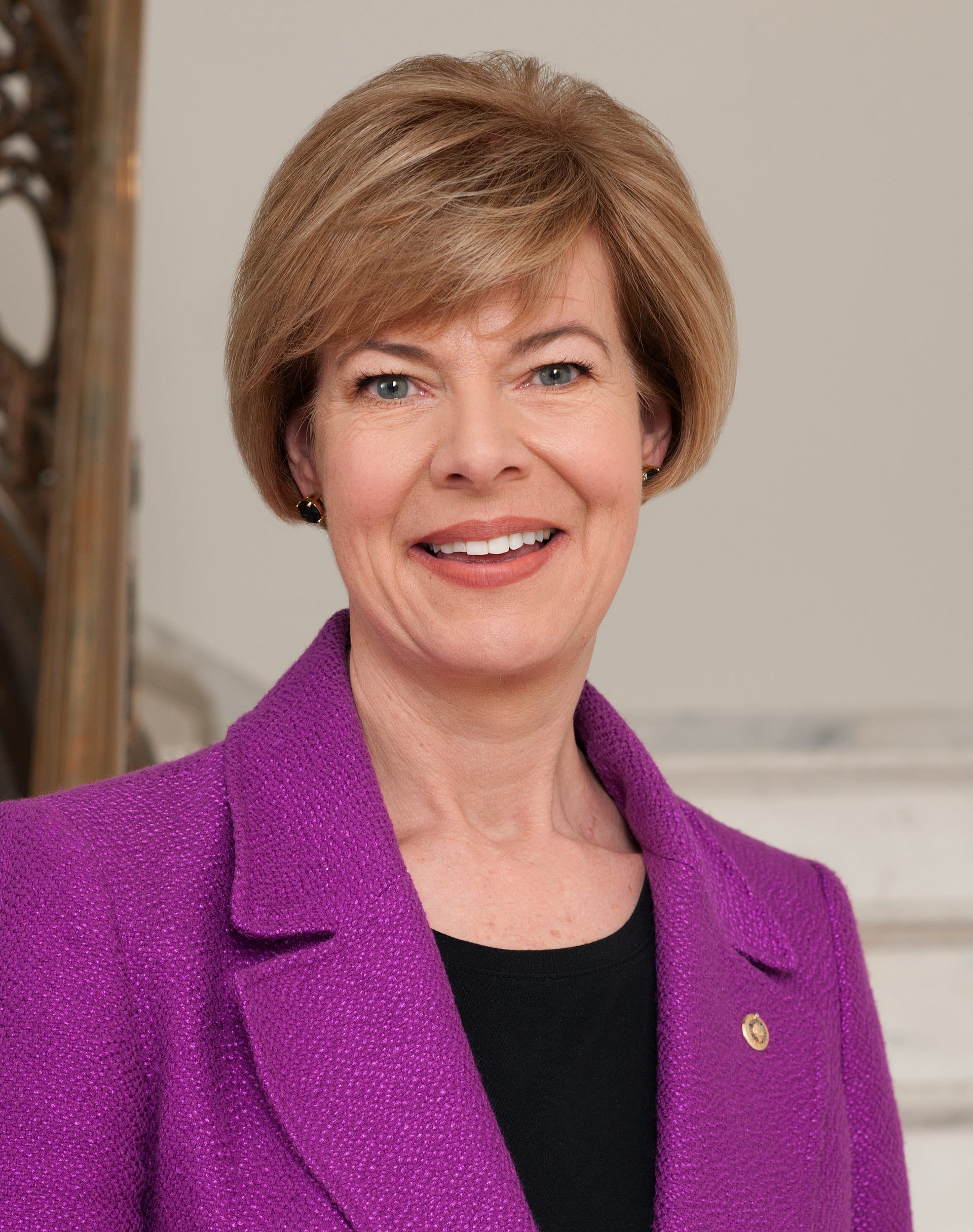 What word would you use to describe the character of Tammy Baldwin based on the provided sources: confident, dedicated, authentic, or something else?

Tammy Baldwin, a lawyer, and politician from Wisconsin became the first openly gay individual to be elected to the US House of Representatives in 1999 and the US Senate in November 2012. Prior to serving in the government at the federal level, she served three terms in the WIsoncons State Assembly from 1999 to 2013. 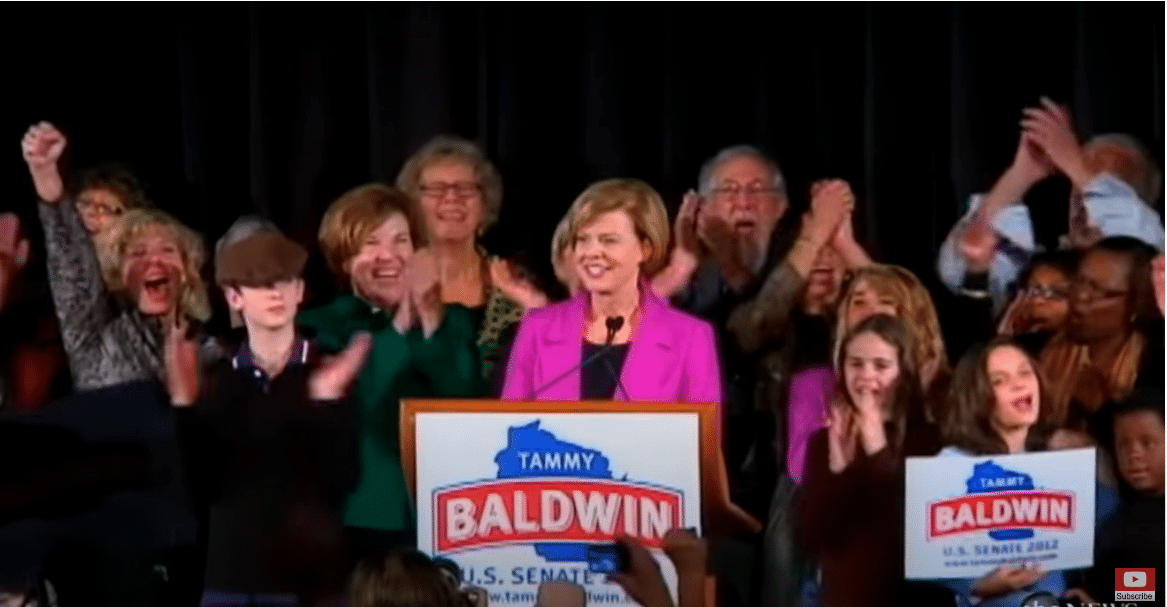