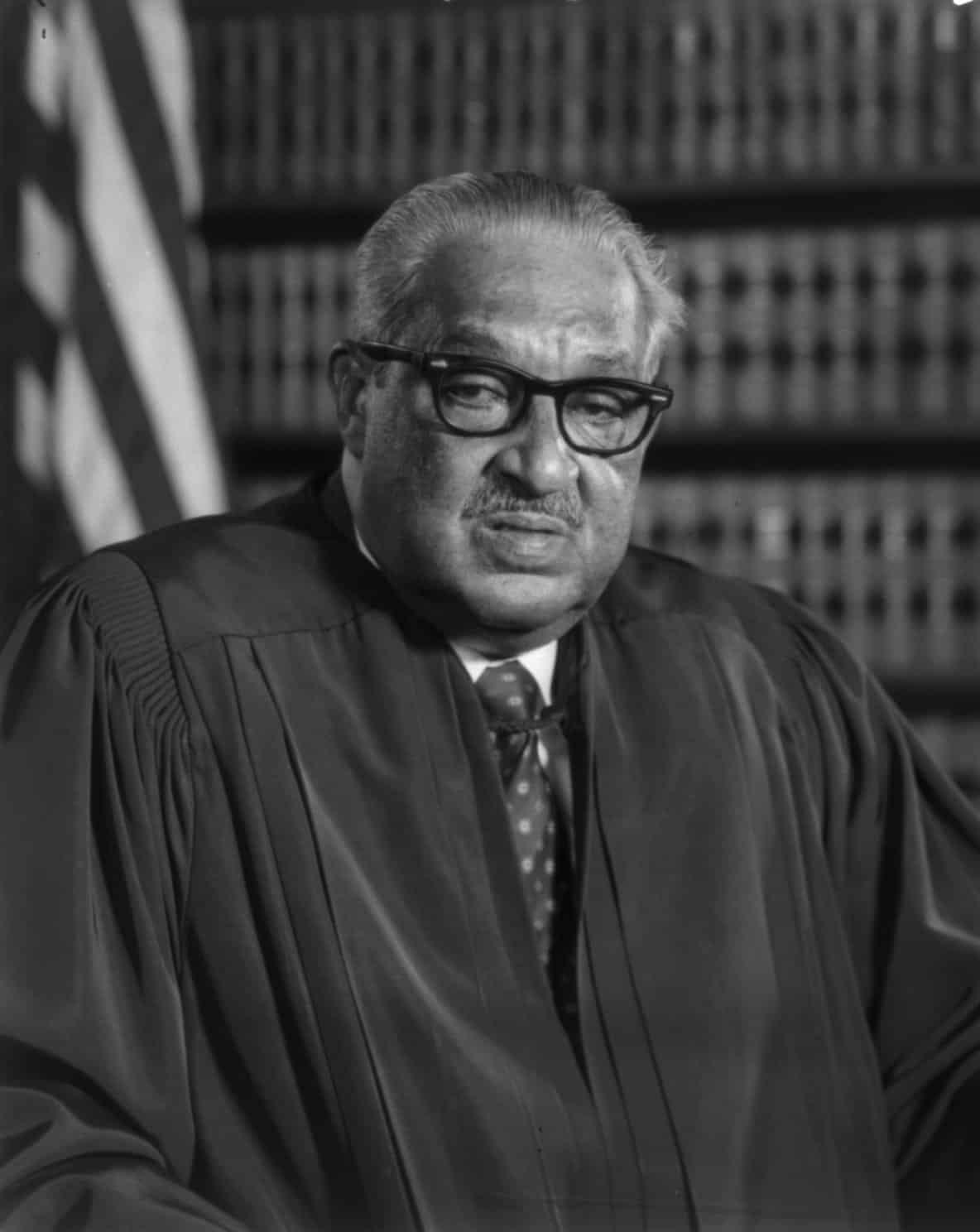 What is the most interesting thing you learned about Thurgood Marshall?

On October 2, 1967, Thurgood Marshall, an American civil rights lawyer, and federal jurist was sworn into the United States Supreme Court. Marshall had gained notoriety for winning several decisions for the desegregation of schools ending with the 1954 landmark decision in Brown v. Board of Education, which overturned the “separate but equal” doctrine in American schools. 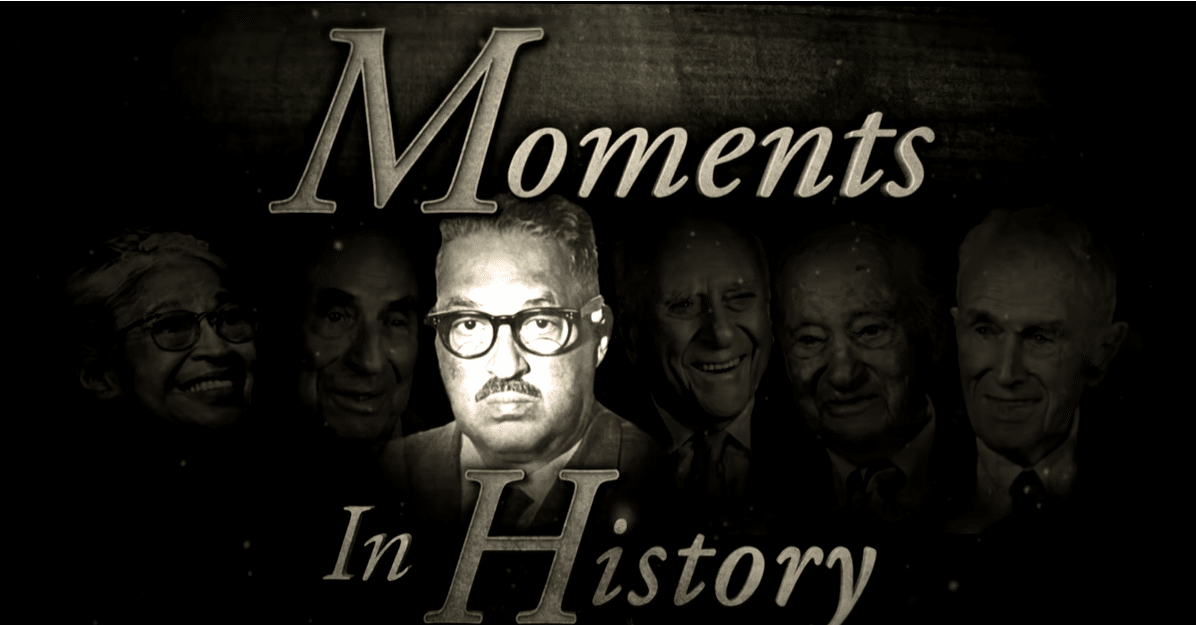