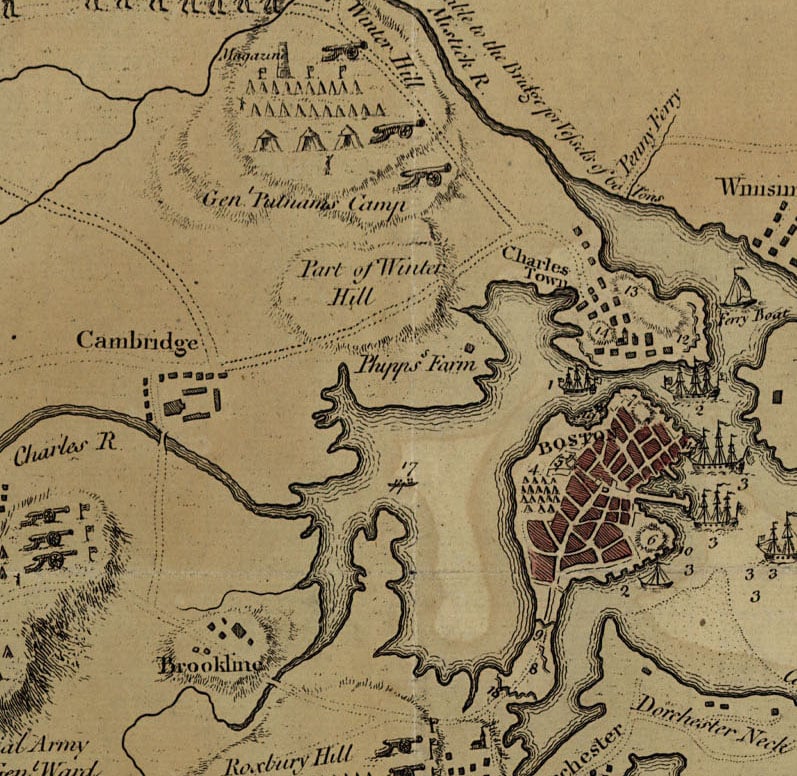 Summarize why one of the following increased tension in the British colonies in America: removal of gunpowder, increased British suppression, or rumors of bloodshed during the powder alarm.

In September of 1774, the British removed gunpowder from a magazine in the Boston area of Massachusetts. Once the British removed the gunpowder, fear of British suppression in America increased, and rumors of bloodshed spread throughout the British Colonies in America. In response to the removal of gunpowder and resulting rumors, thousands of militia members flooded the area with the intent of confronting the British. 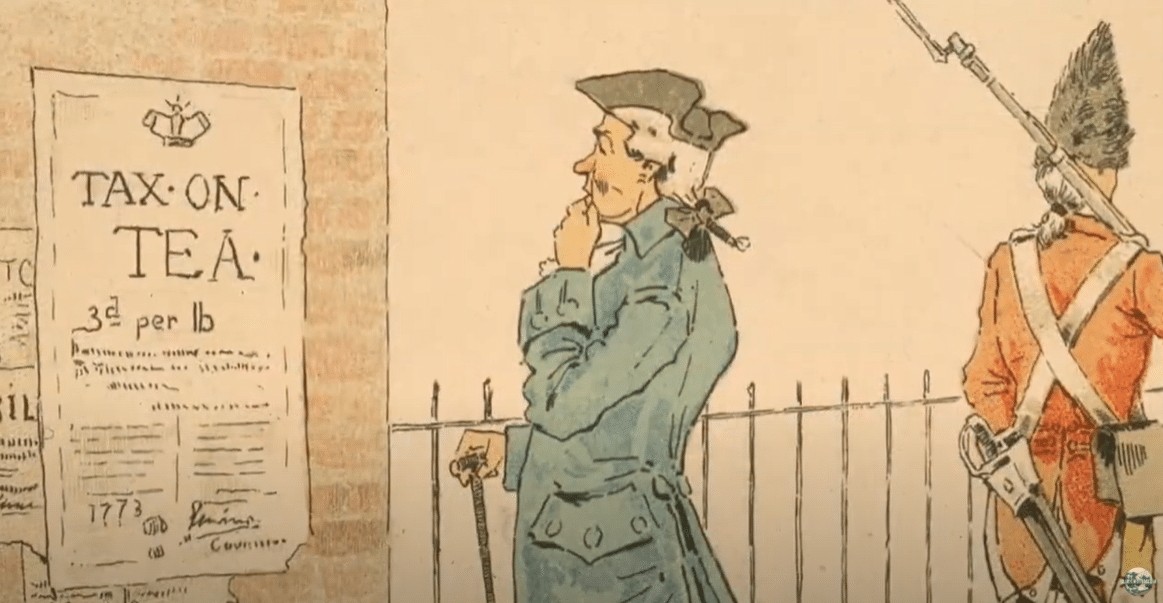