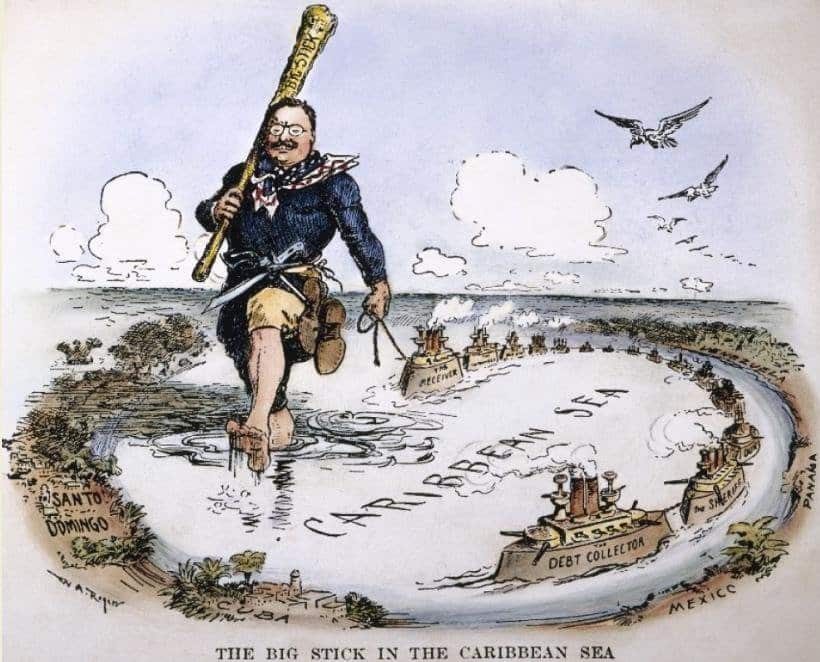 In the early 1900s, Theodore Roosevelt who served as President and Vice President of the United States made the “big stick ideology” famous. This political theory implied that nations were willing to achieve global goals through a large and dominant military presence. Many people point to the US military presence in the Caribbean and Latin America and the “Roosevelt Corollary” in the early 20th century to illustrate this point. 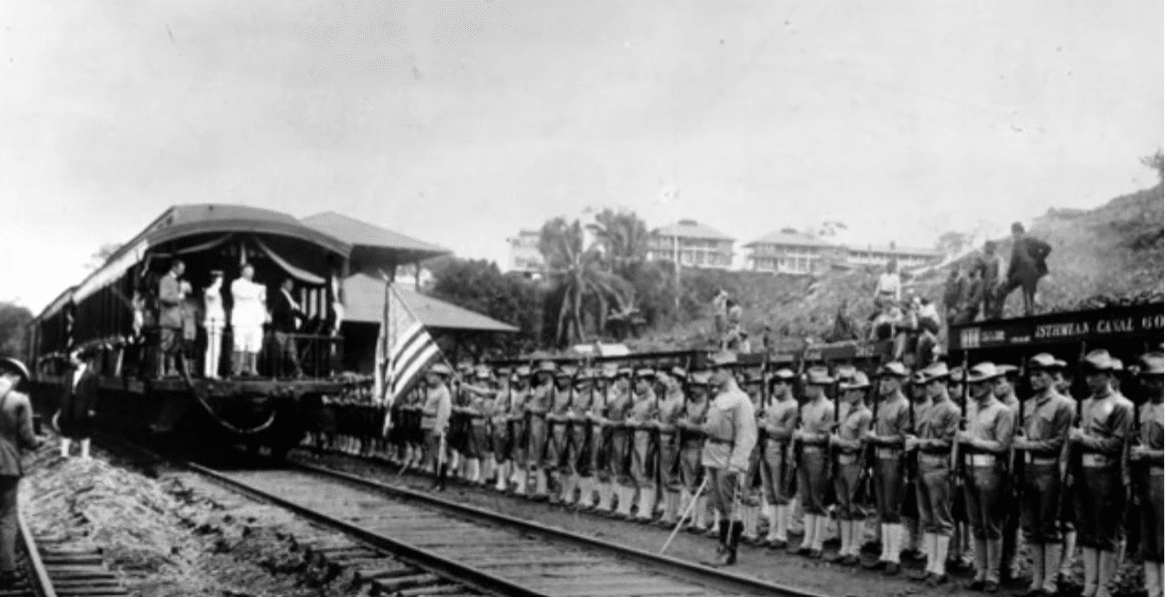