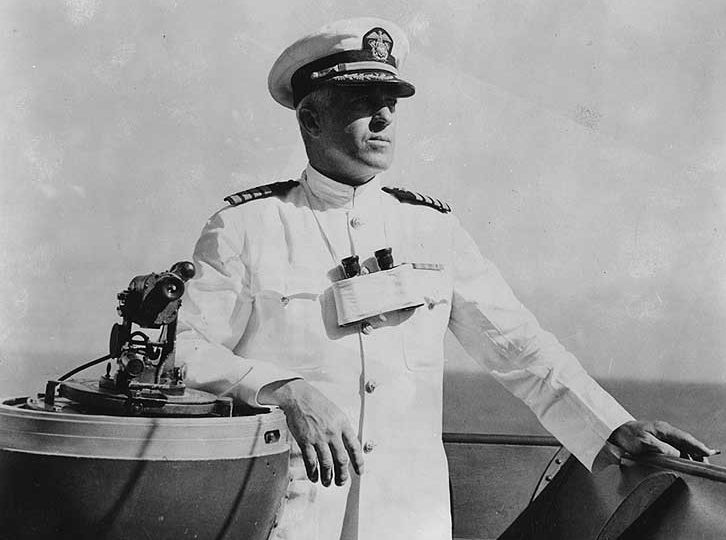 What lesson can be learned about service and leadership from the life of Admiral Daniel J. Callaghan?

On November 13, 1942, Rear Admiral Daniel Judson Callaghan was killed in action off the coast of Savo Island during the Guadal Canal Campaign, which was part of World War 2. Prior to WW2, Callaghan had a notable career as a naval officer having been posted on the USS New Orleans during World War 1 and serving as an officer on several other battleships during the Interwar period (1920-1936). For his service during World War 2, Callaghan earned the Medal of Honor. 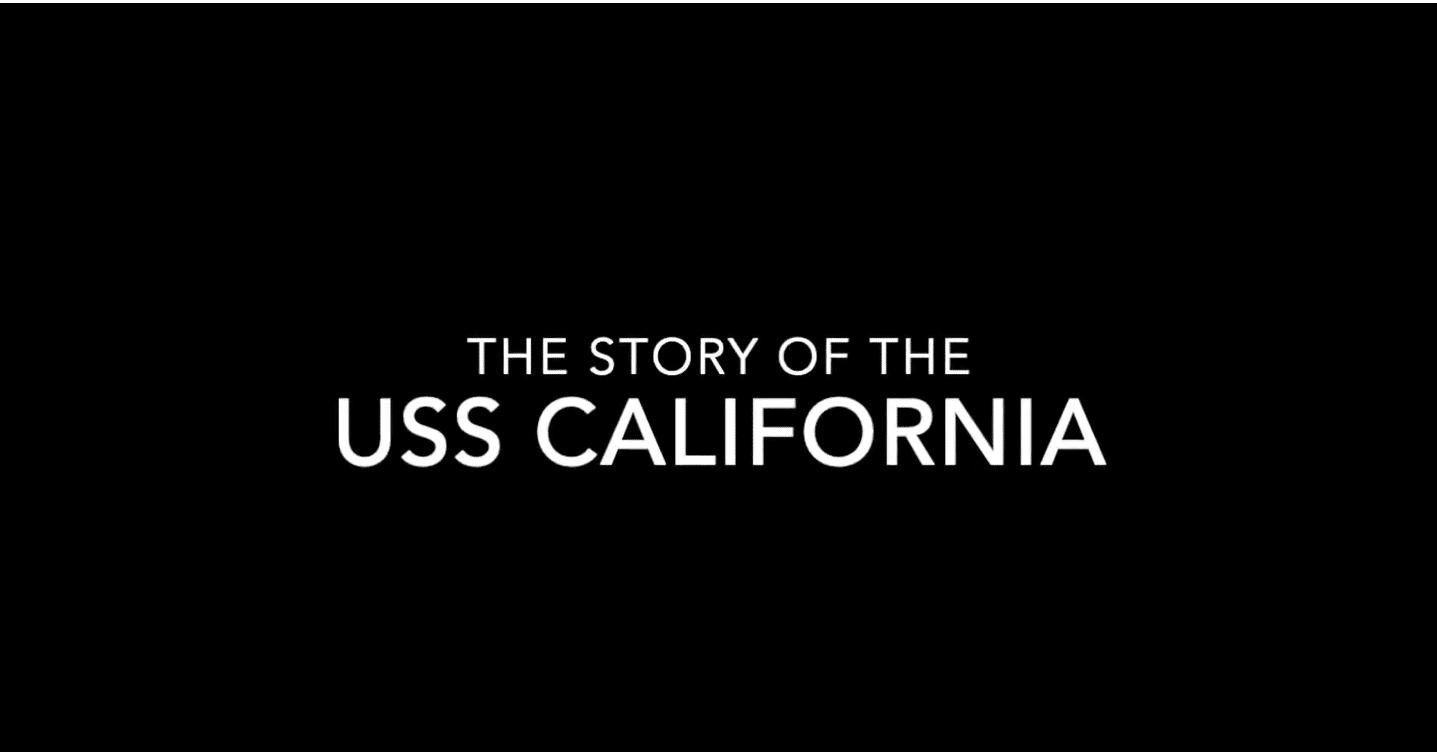