In what ways have the improvements in power and engines impacted our understanding of time and space?

In October 1811, the Juliana, a steam-powered ferry, made its first run between New York, NY, and Hoboken, NJ. The technology needed to power the steam engine that moved the boat across the waterway reinforced a shift in energy sources that began to occur during the Industrial Revolution. These changes to power sources for engines (such as steam, coal, and gasoline) made it so humans could travel further and faster than previously possible. 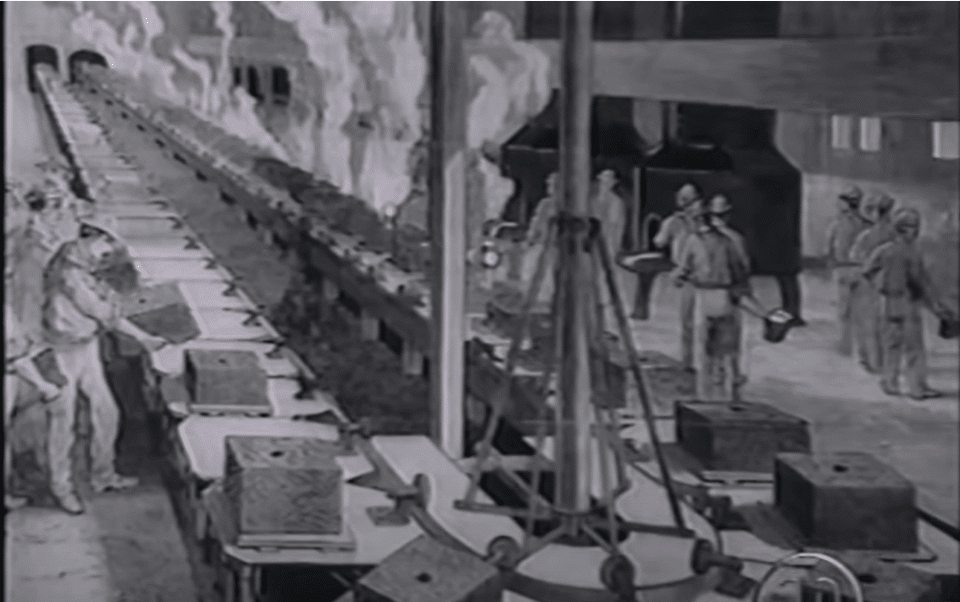