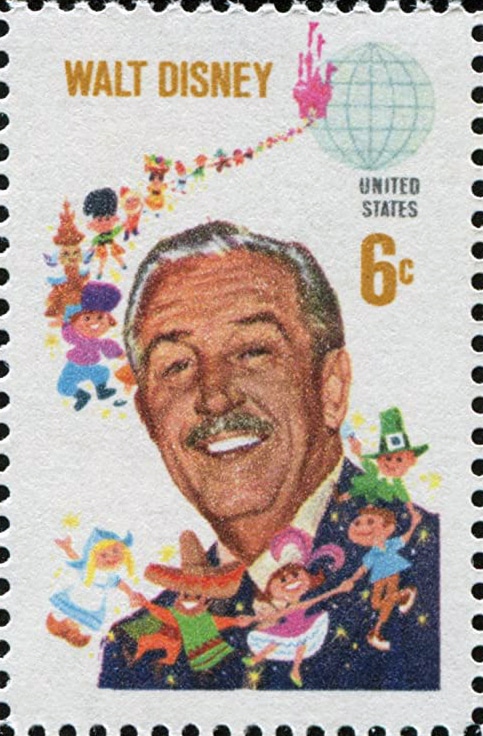 Why do you think that so many people (of all ages) travel to visit Disneyland every year?

On July 15, 1955, Walt Disney was finally able to open a theme park where he dreamt that children and adults could have fun together. Although he probably first thought of this concept several years prior to the opening of Disneyland, he was inspired by Griffith Park and was overheard calling a possible location “Mickey Mouse Park.” Since its opening, Disneyland has remained one of the most visited amusement parks in the world. 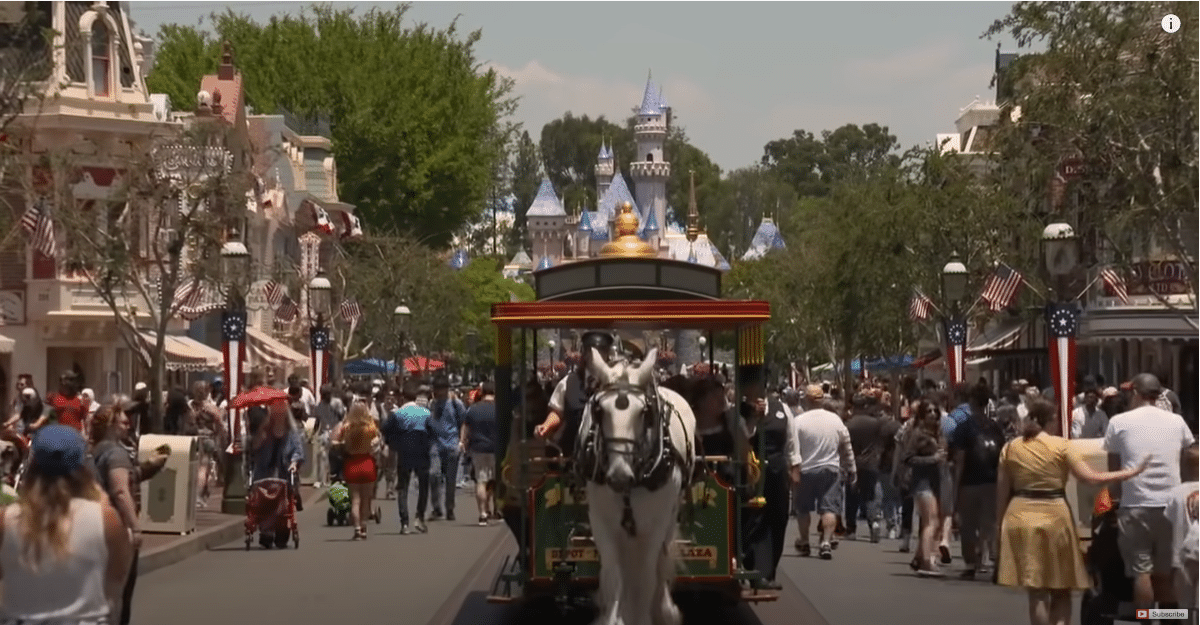