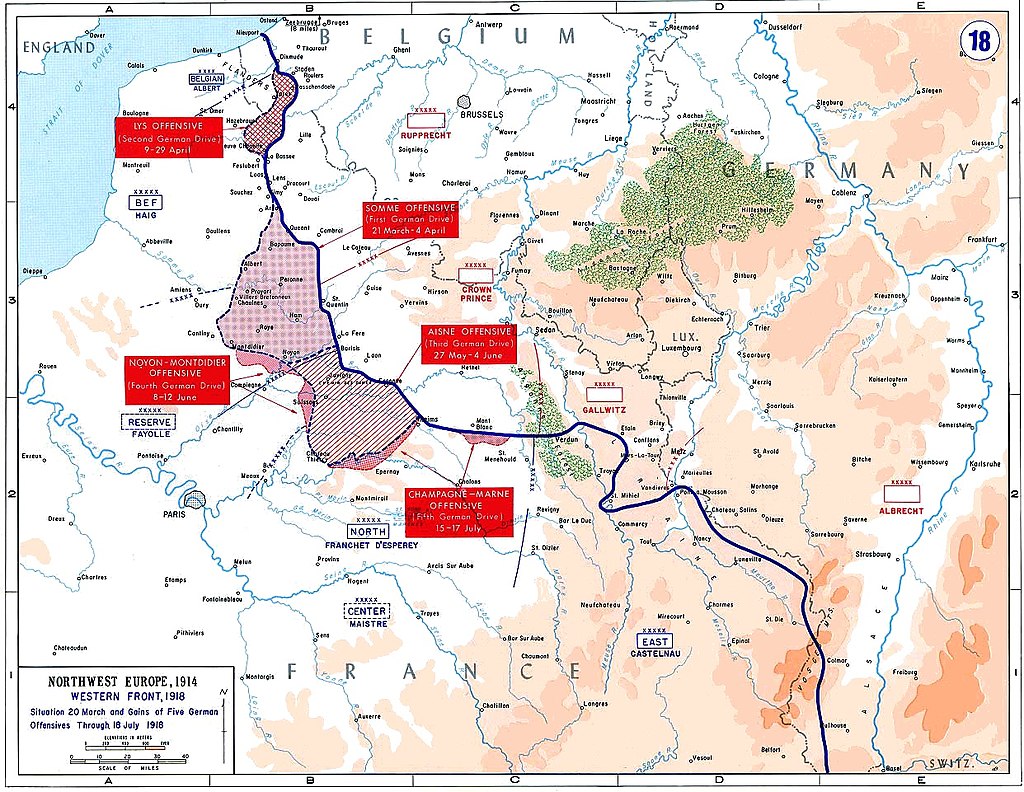 Explain one cause and effect relationship that has caused some people to look at the Second Battle of the Marne as a major turning point of World War I.

The Second Battle of the Marne has been considered a major turning point in World War I. The battle began on July 15, 1918, and lasted until July 18, 1918. The Allies withstood a heavy German offensive and were able to mount an impressive counterattack that proved to weaken an already wavering German military. 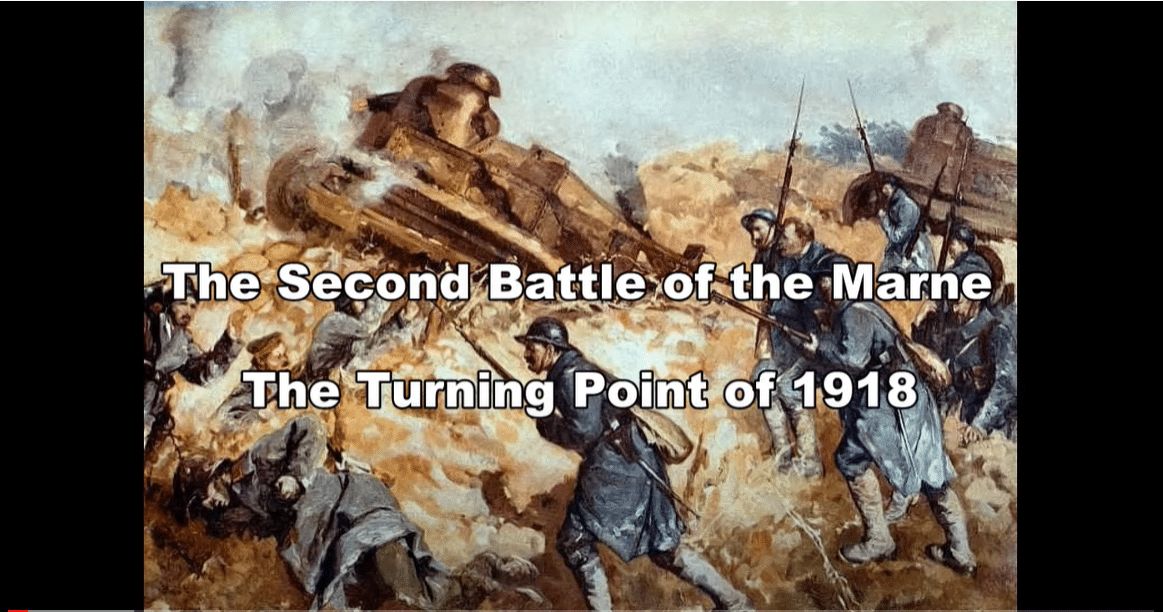