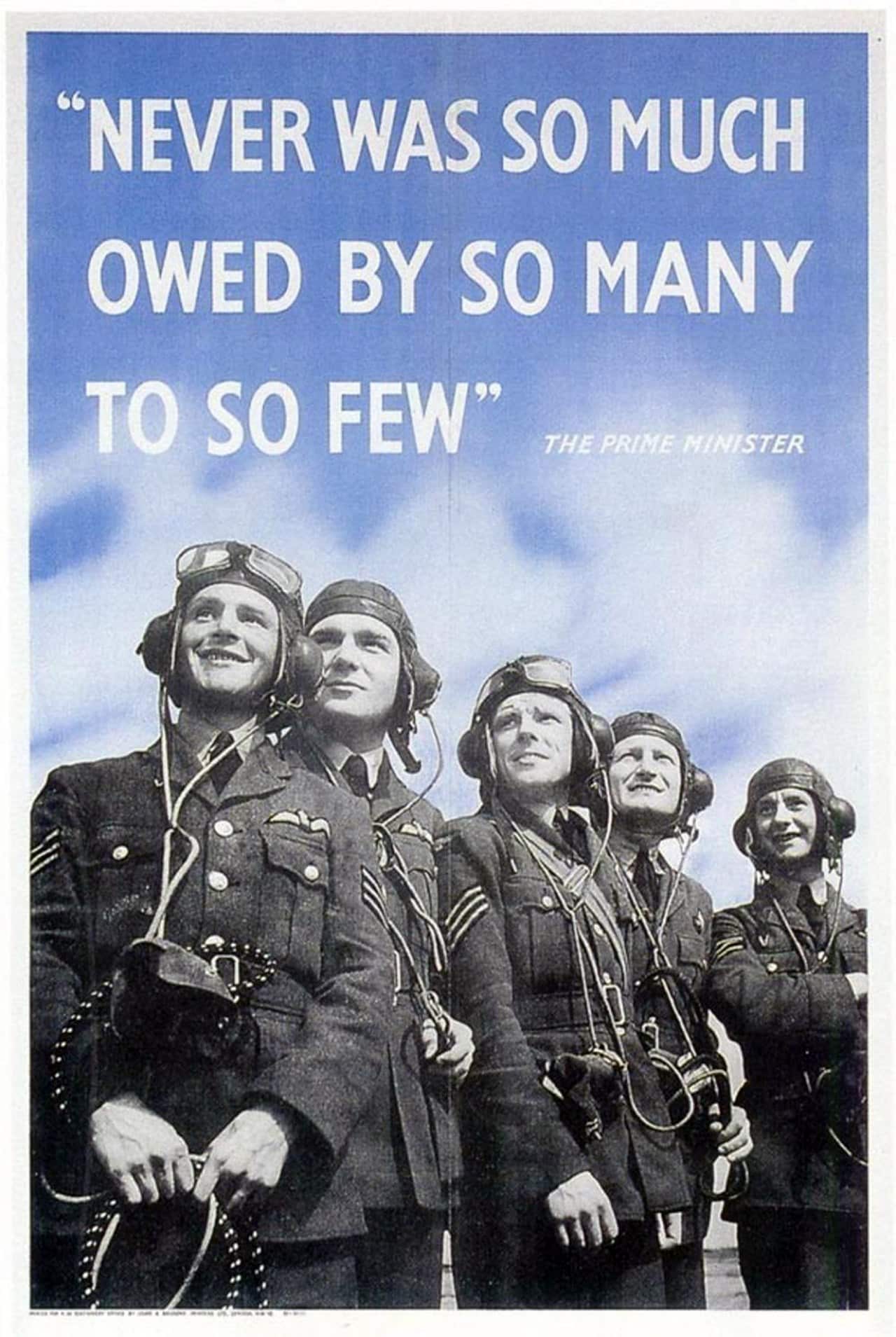 Why do you think that individuals from around the world, including American volunteers, went to Britain to fly for the Royal Navy against the German Luftwaffe?

On October 31, 1940, the 3-month long Battle of Britain ended with a British victory over the German Luftwaffe (Air Force). The British flew nearly 2,000 planes against Germany’s nearly 2,500. In total, the British suffered fewer casualties and fewer airplanes lost, but Britain saw far greater civilian casualties. Britain’s Royal Airforce featured pilots from throughout the British Commonwealth, as well as international volunteers, including nine Americans.. 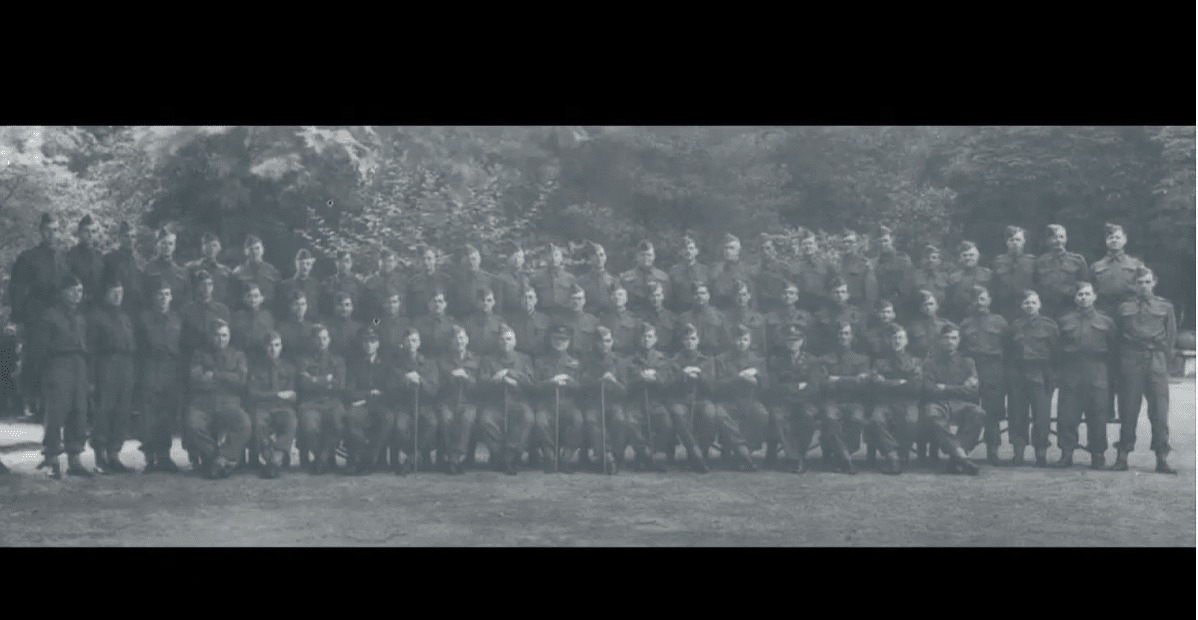