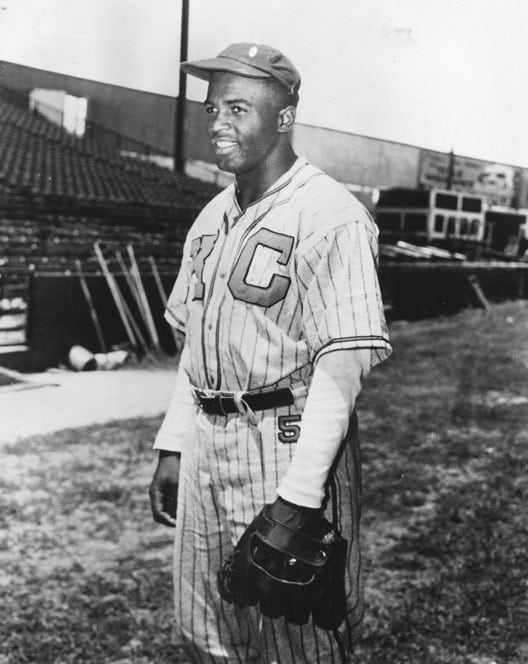 Which word do you think explains how Jackie Robinson felt when he reflected upon being the person to break baseball’s color line: excited, nervous, humble, nonchalant, or something else?

On October 30, 1945, Jackie Robinson, an outfielder for the Kansas City Monarchs of the Negro Baseball League, signed a contract with the Brooklyn Dodgers of Major League Baseball. Although a few African Americans had previously played in the MLB (for example, Moses Fleetwood Walker played in 1884), Robison’s addition to the Dodger’s roster is generally agreed upon as the “breaking of baseball’s color line.” 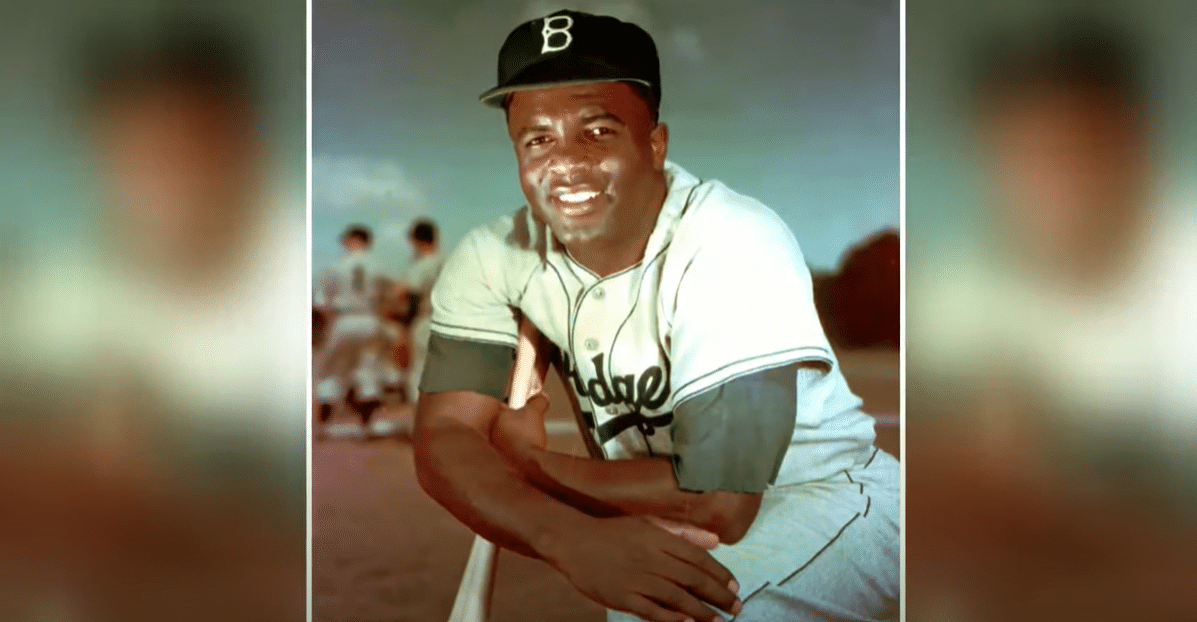