In the early to mid-1990s, the United States faced multiple considerations abroad. For example, the countries of Kenya and Rwanda in Africa created conundrums for US as one was being influenced by terror groups and the other spun into chaos. Prudence Bushnell served in the US government during this time and attempted to address these problems. 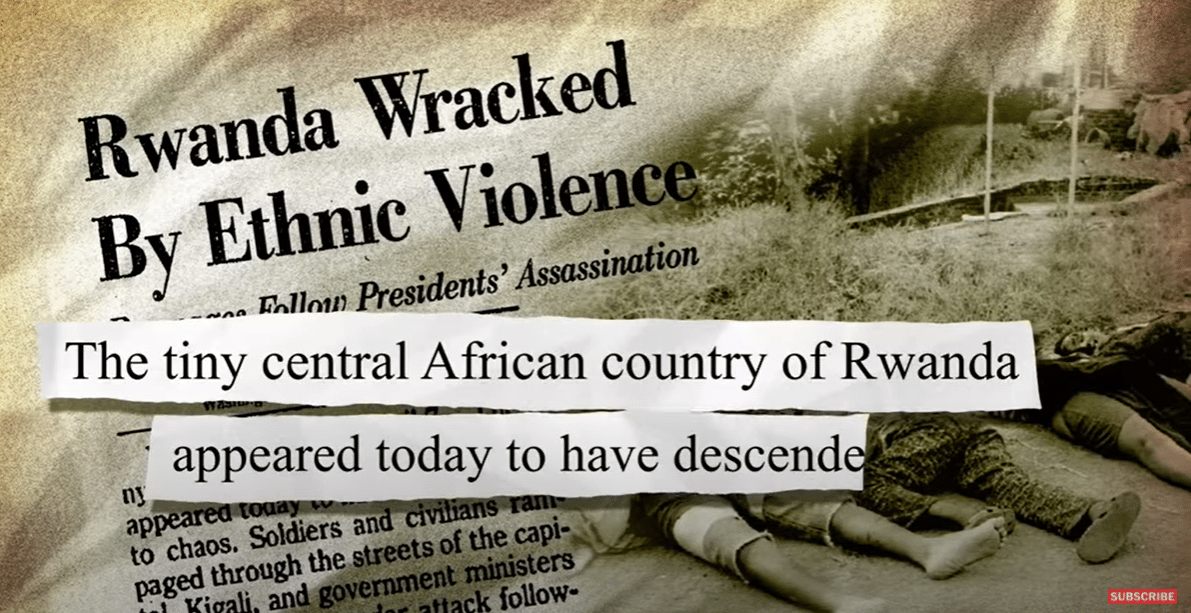