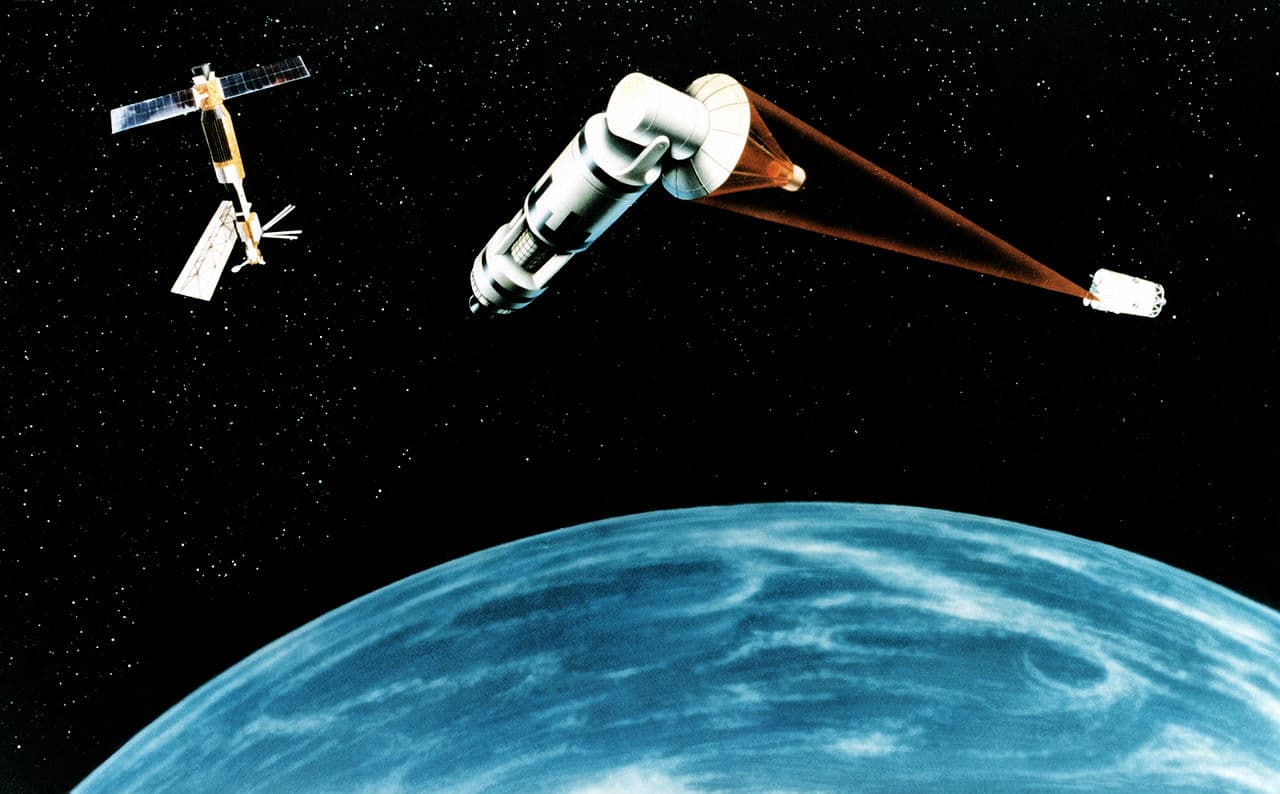 Imagine that you were Stanislav Petrov, what word best describes how you think you would feel if you were in his position?

In early 1983, as tension during the Cold War between the US and the USSR reached a boiling point, a computer error indicated that the US had launched an attack against the Soviet Union (USSR). Stanislav Petrov suspected it was an error but wasn’t sure if he should say anything. 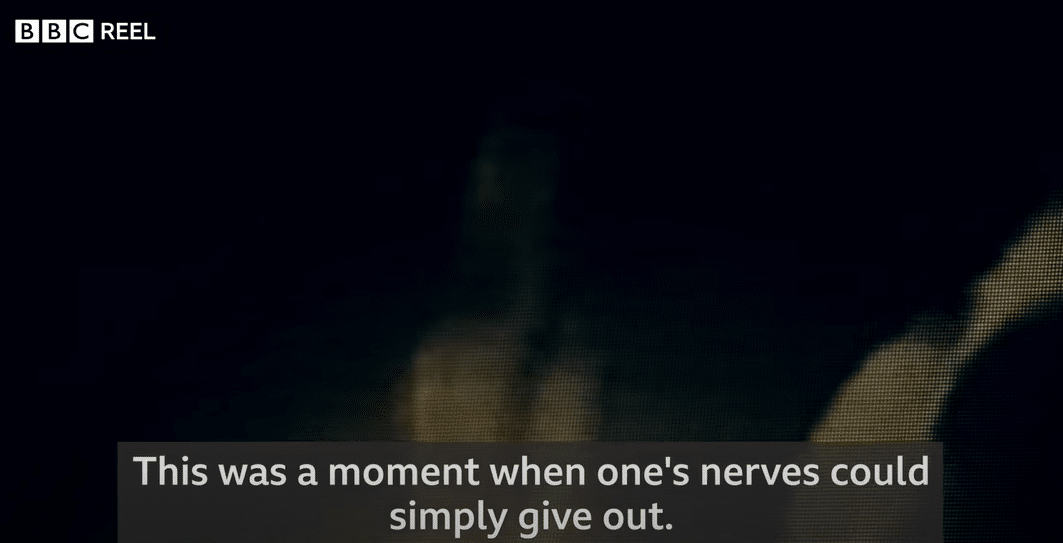