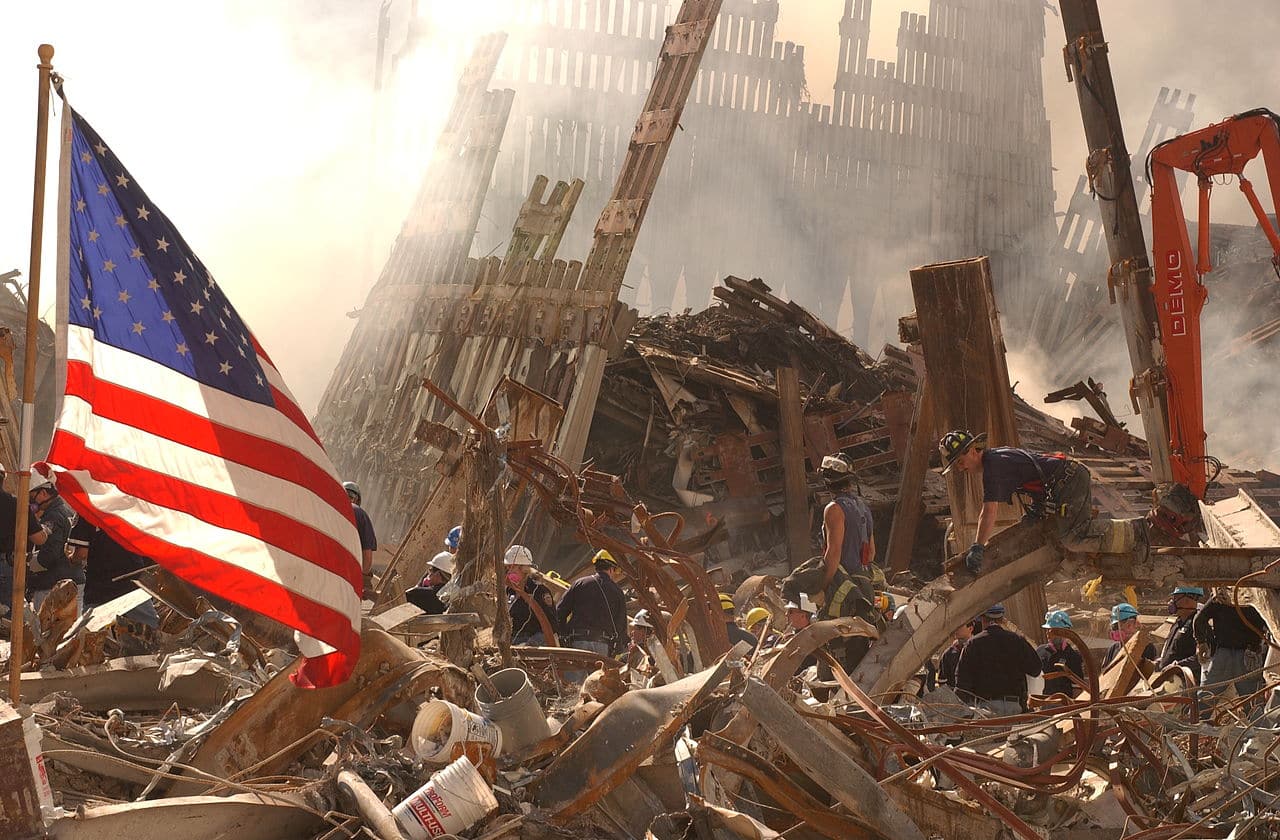 In your opinion, what are the characteristics of a hero?

On September 11, 2001, the United States several locations in the United States were targeted by foreign terrorists intent on disrupting the US belief that the United States was untouchable. Although different perspectives on 9/11 emerged shortly after the attack, the overwhelming majority of Americans mourned those who were lost and celebrated the heroics of that day. 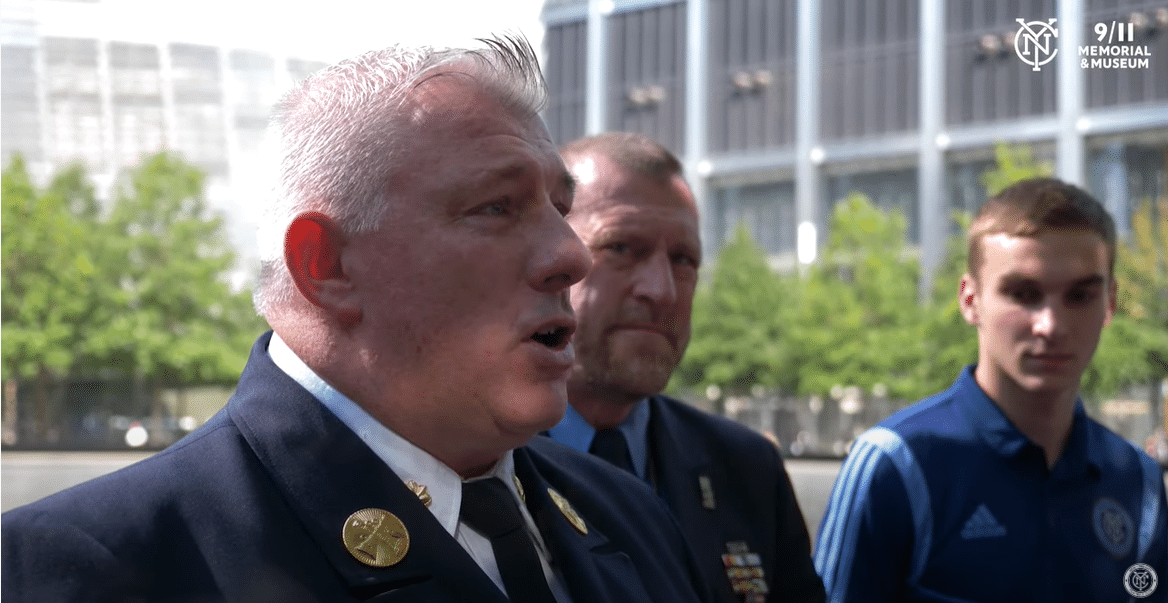