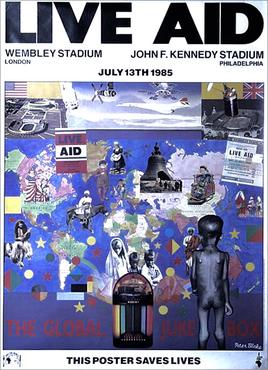 Why do you think that so many people came together and donated money and time for Live Aid?

Live Aid was a concert that began on July 15, 1985, and united artists, particularly musicians, to raise awareness and money for a famine in the African country of Ethiopia. Although the main two venues for this event were Wembly Stadium in London and JFK Stadium in Philadelphia, complementary performances inspired by the event were also held throughout the world. 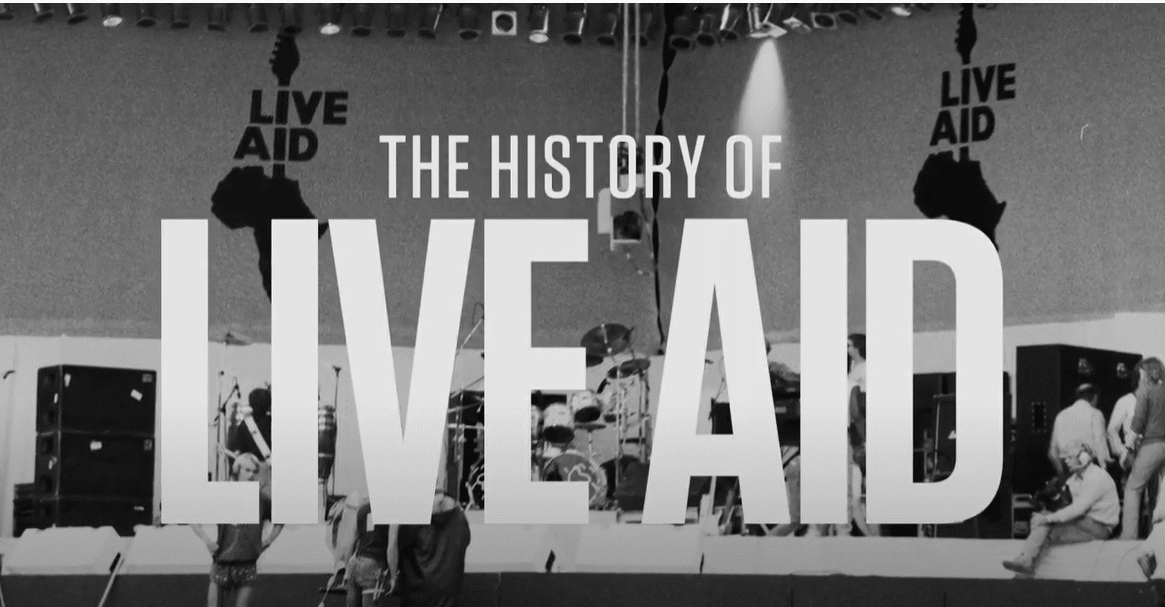