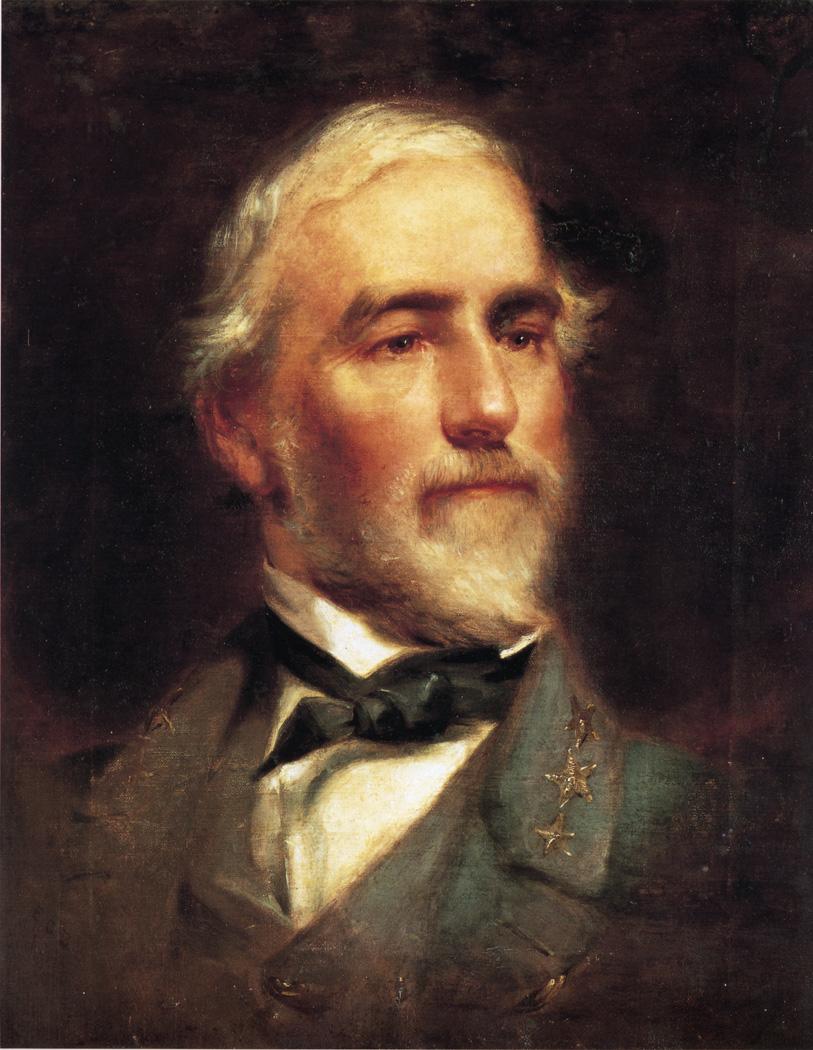 Prior to serving as the leader of the Army of North Virginia and the commander of the Confederate States Army, General Robert E. Lee resigned his commission in the US Army in April 1861 to fight for his home state of Virginia. Historians have argued that Lee did not support secession, but could not take up arms against fellow Virginians. 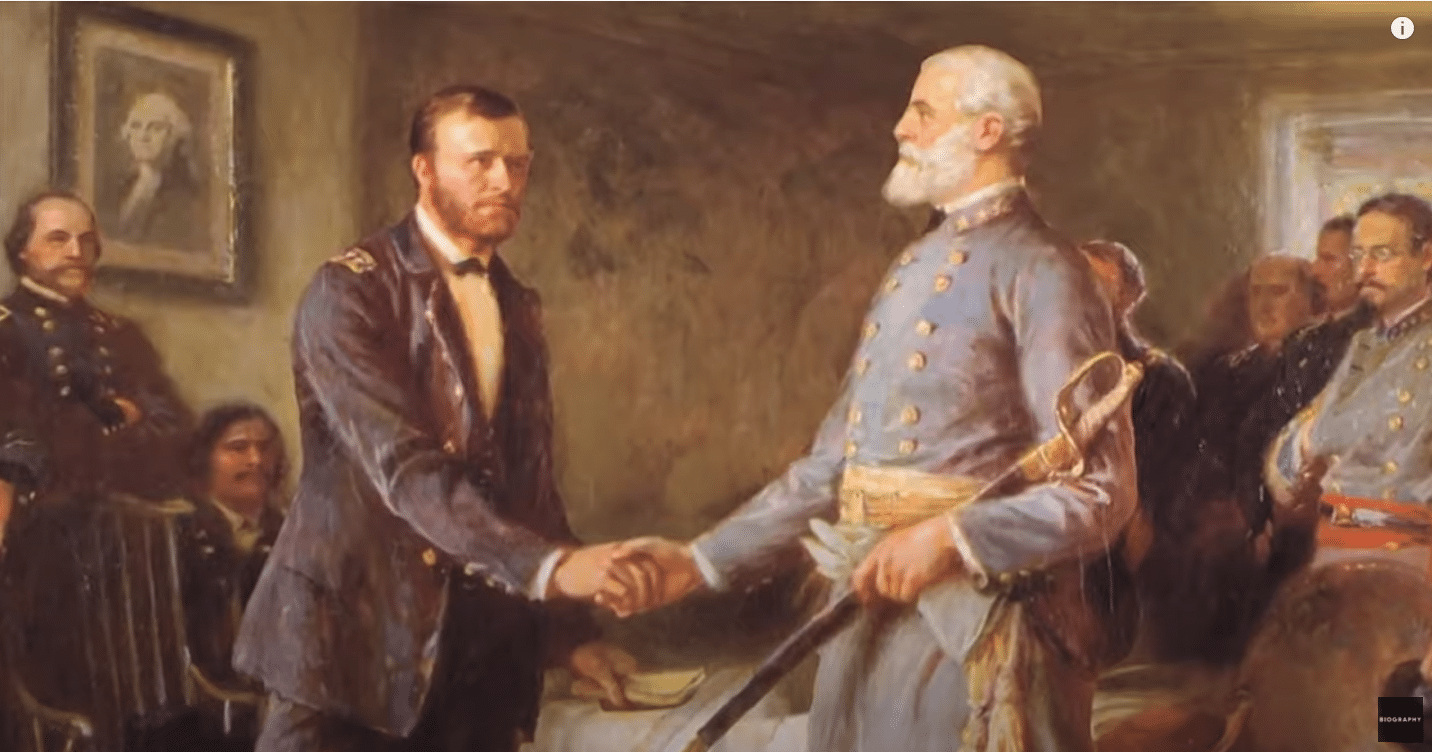