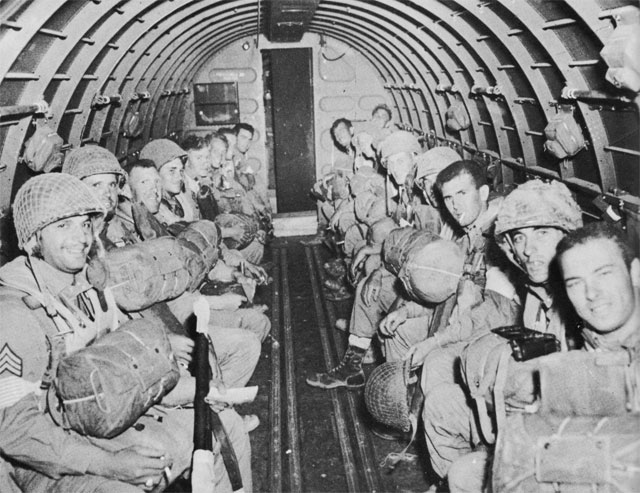 Explain how Operation Husky led to an eventual Allied victory during World War 2?

In July of 1943 the Allies, including the US, tried to weaken the Axis Powers in Europe through a series of maneuvers in the Mediterranean region. One such action was the invasion of the island of Sicily (called Operation Husky) to force the Italians and Germans to defend Southern Europe as well as Western Europe (France, Belgium, and other countries). 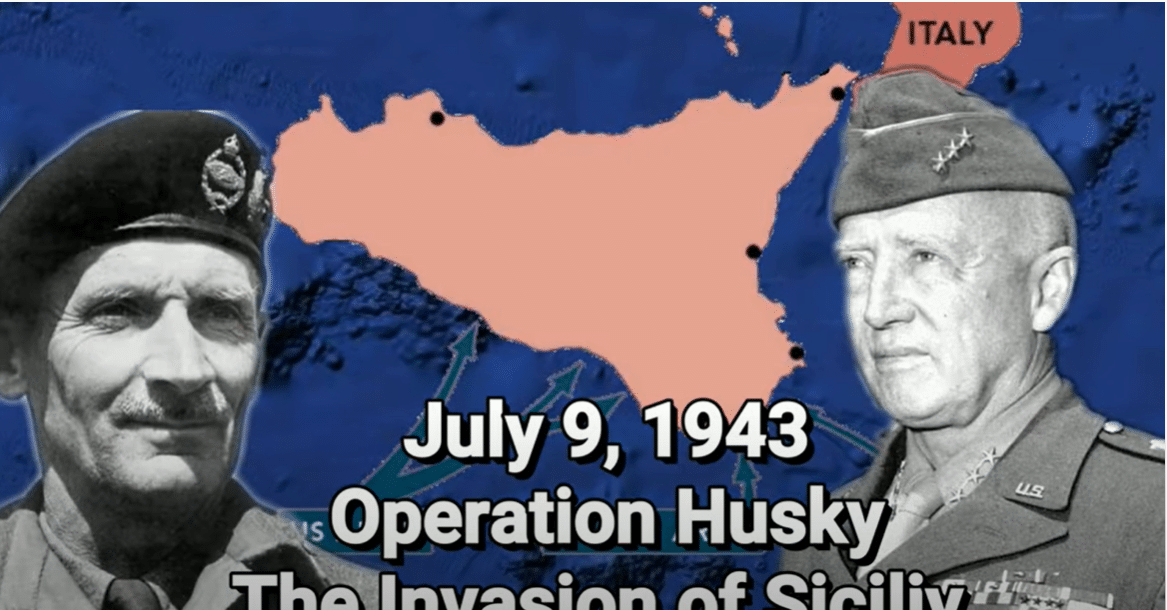