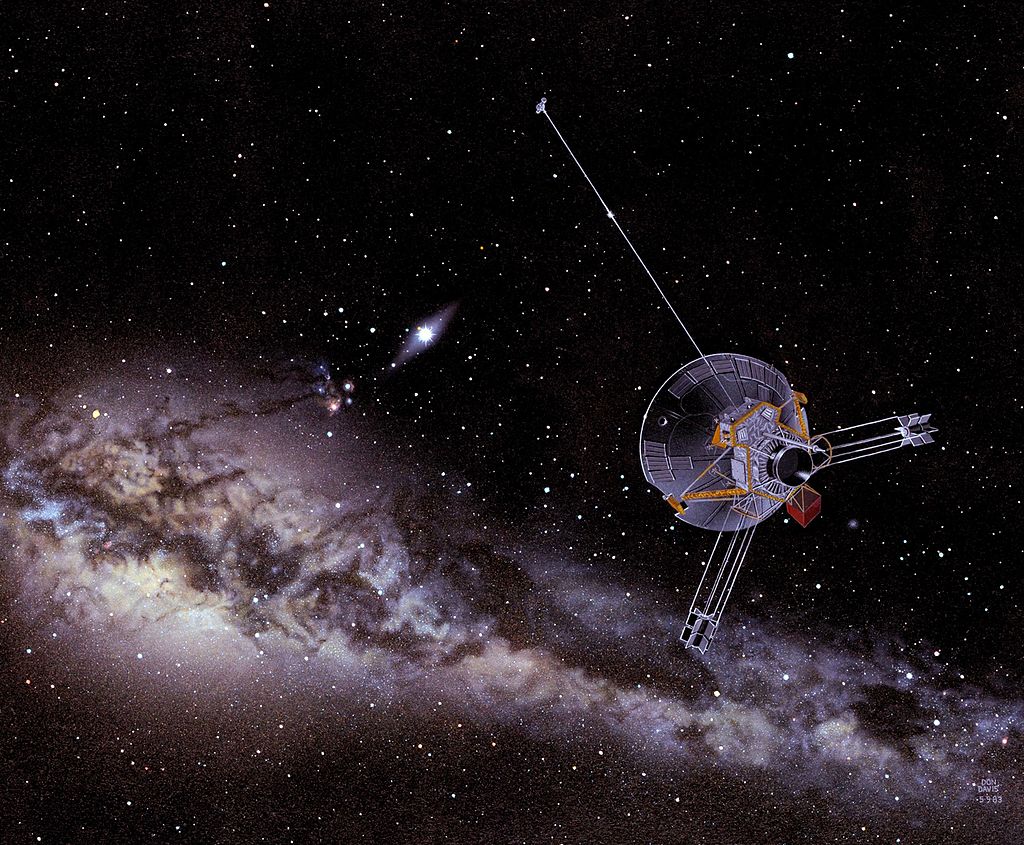 Pioneer 10 has often been celebrated as one of the most significant explorations of outer space, why do you think it has been viewed with such importance?

In June 1983, the space probe Pioneer 10 passed by the planet of Neptune and continued toward a more distant point. The spacecraft became the first to leave what was then the outermost planet of the Earth’s solar system. Amazingly, the batteries and communication systems of the probe, which was launched on March 3, 1972 continued to work until April 27, 2002 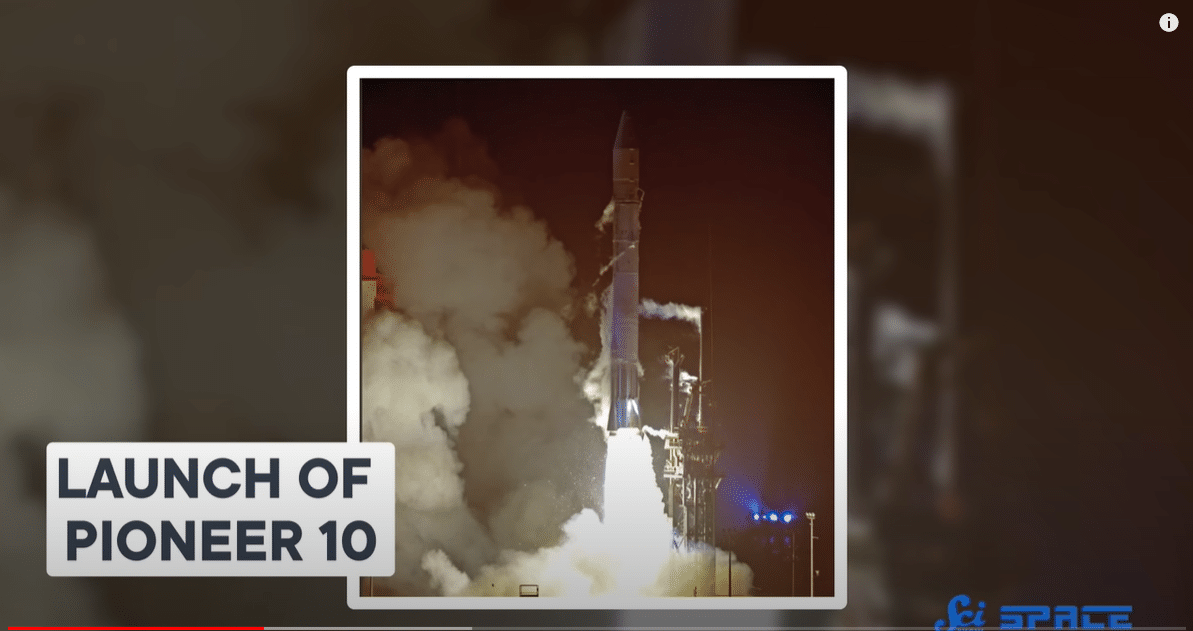