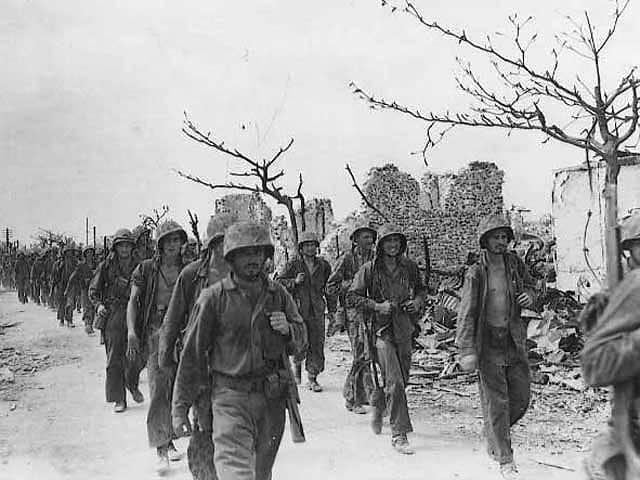 One US Navy publication stated that “the conquest of Saipan became the most daring—and disturbing—operation in the U.S. war against Japan to date,” why do you think they called the Battle of Saipan daring and disturbing?

The Battle of Saipan lasted for about three weeks (06/15/1944 to 07/09/1944) and resulted in over 40,000 combined casualties between the opposing forces. Furthermore, there were tens of thousands of civilian casualties on the island as well. Ultimately, the victory of the Allies over the Japanese at Saipan left the Japanese home islands within striking range of the US Army Air Corps B-29 bombers. 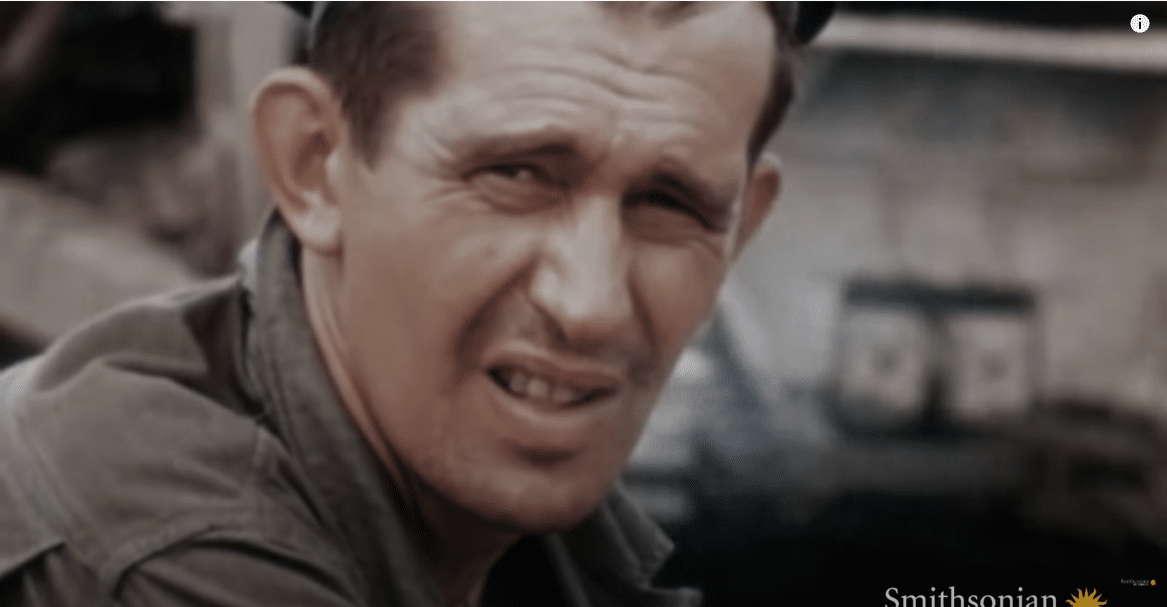