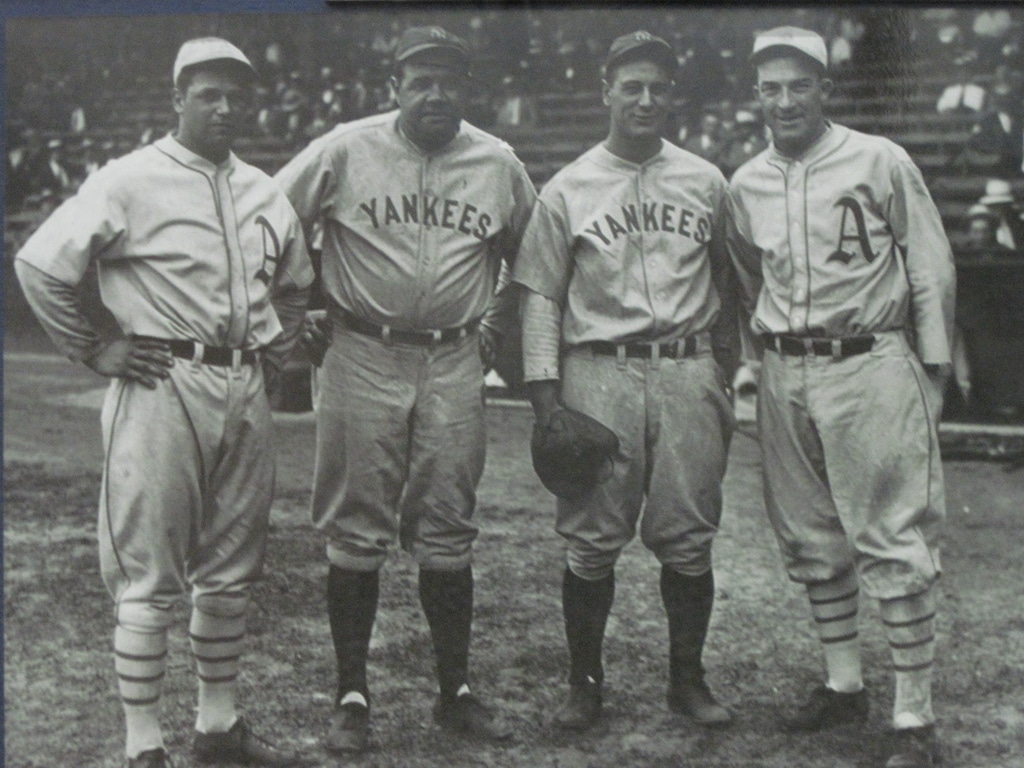 Some sports fans have argued that All-Star games have lost their competitiveness, while others celebrate the opportunity to watch excellent players perform at one time. In your opinion, have all-star games gained value or lost some (or all) of their value?

On July 6, 1933, the first Major League Baseball All-Star Game was played at Comisky Park in Chicago. Although the game was originally intended to be a one-time event, the game continued to be played annually. In fact, because the game proved to be popular and lucrative, the teams played two games against one another from 1959 to 1962. 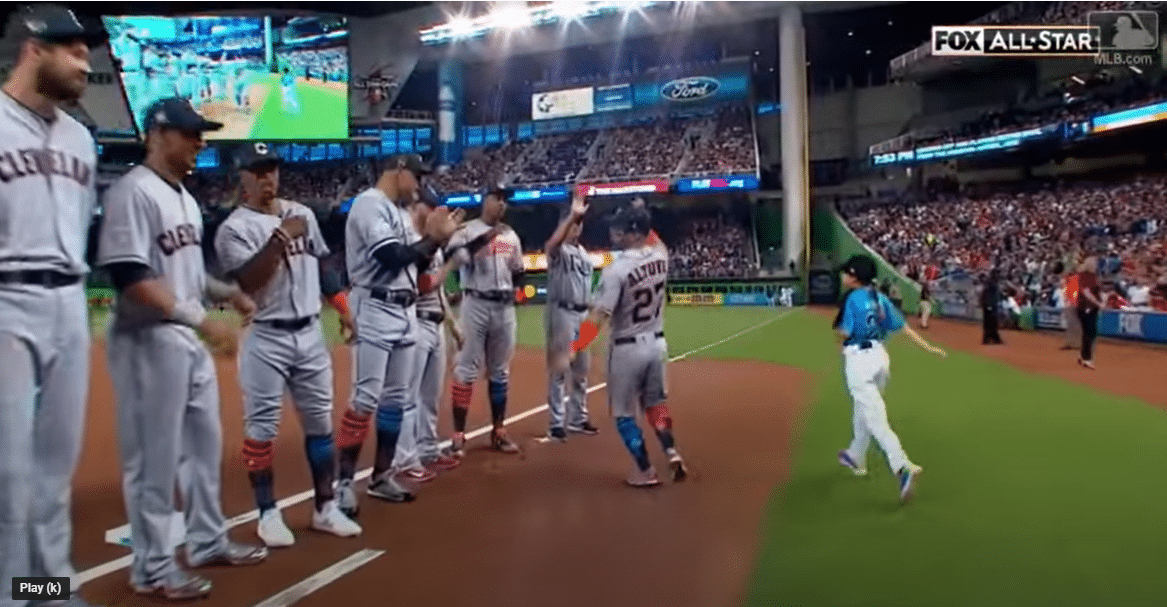