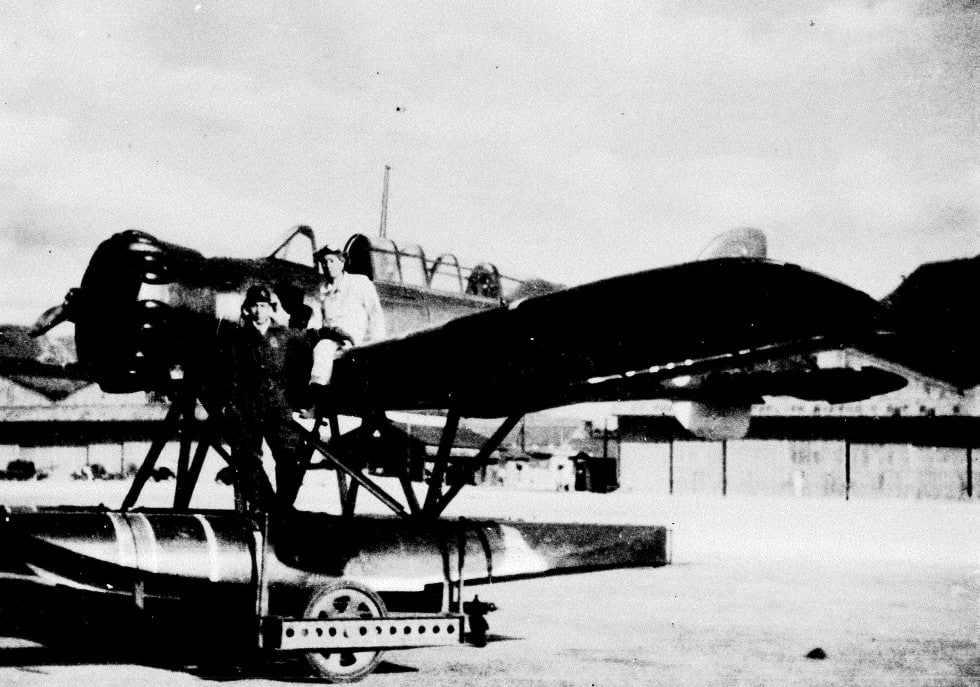 On September 9, 1942, a floatplane from the Imperial Japanese Navy launched from submarine I-25 and dropped two incendiary bombs near Mount Emily in Oregon. The intent of the mission was to cause wildfires similar to recent fires that had caused heavy damage to Oregon forests and led to the near destruction of the town of Bandon, Oregon. 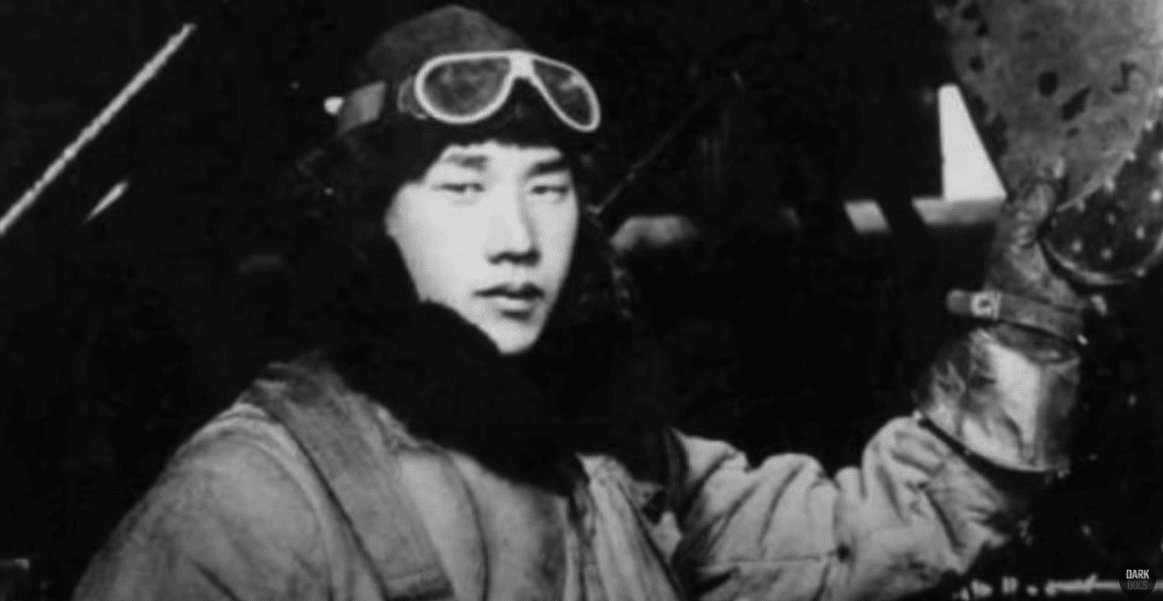