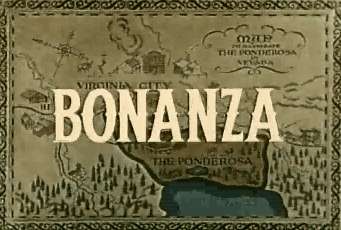 Why do you think that western-themed shows, like Bonanza, have remained popular in American popular entertainment?

In September 1959, the television show Bonanza first ran on NBC. The fictional show was set in Virginia City, Nevada, and told the story of a mining boomtown in the 1860s. Bonanza is NBC’s longest-running western and the second longest-running western on US television (Gunsmoke is number one). Bonanza is often included in the top 100 lists of great television shows in US history and westerns were one of the most influential genres in the early days of television. 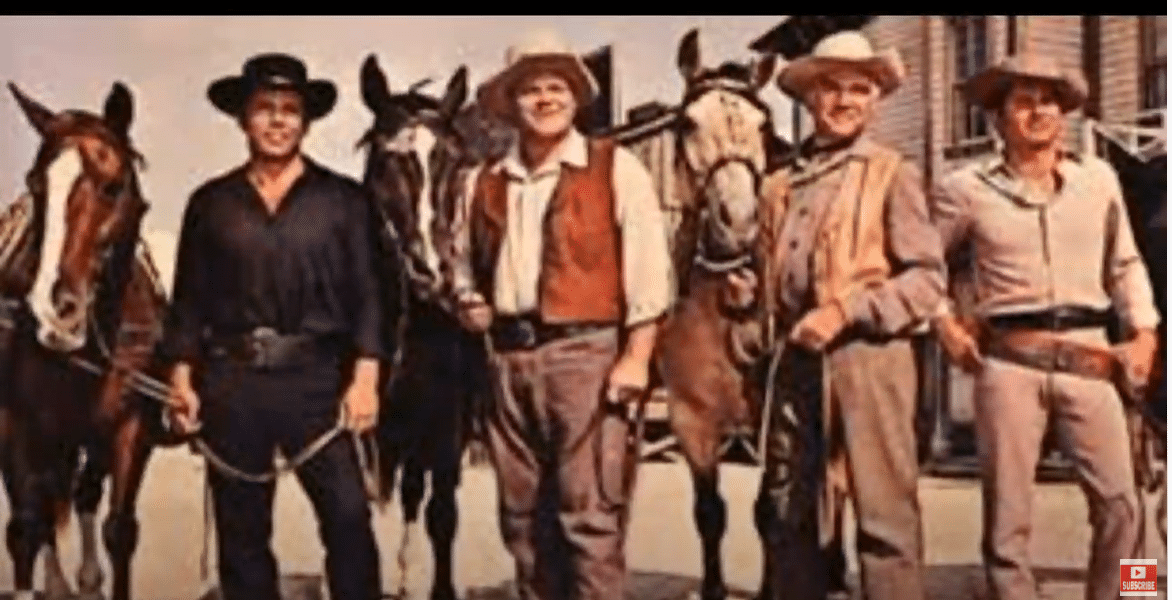