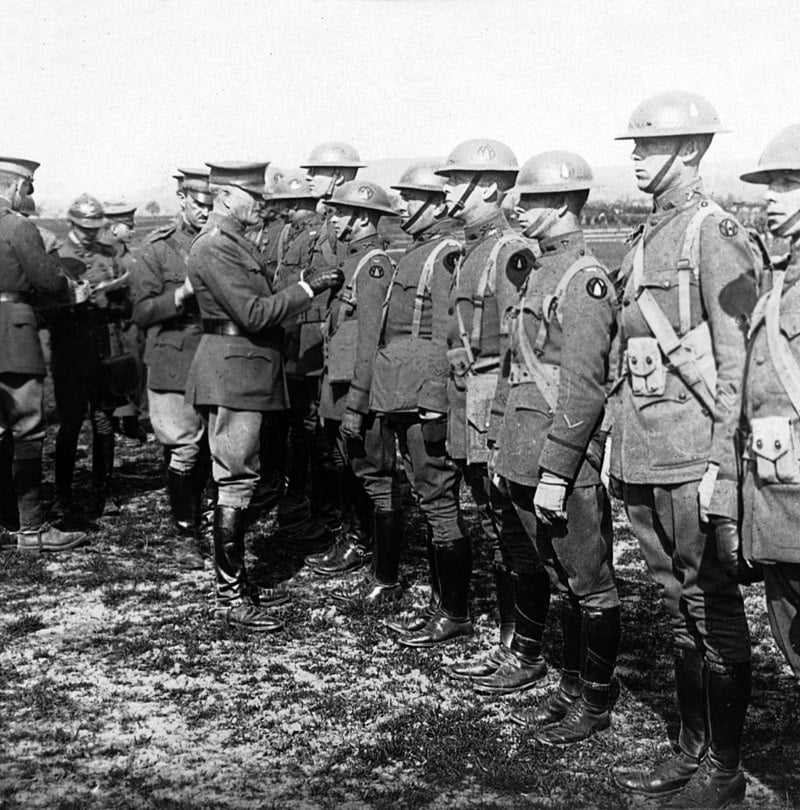 If you were to ask a close friend or someone who knows you best to choose a color to describe you, what color do you think they would choose?

General John J. Pershing, also known as “Black” Jack Pershing for his leadership of the Buffalo Soldiers during the ending of the American Indian Wars, is considered by many to be an important figure in the history of the modern US Army. Having served in several conflicts, he is best remembered for his leadership during World War I. 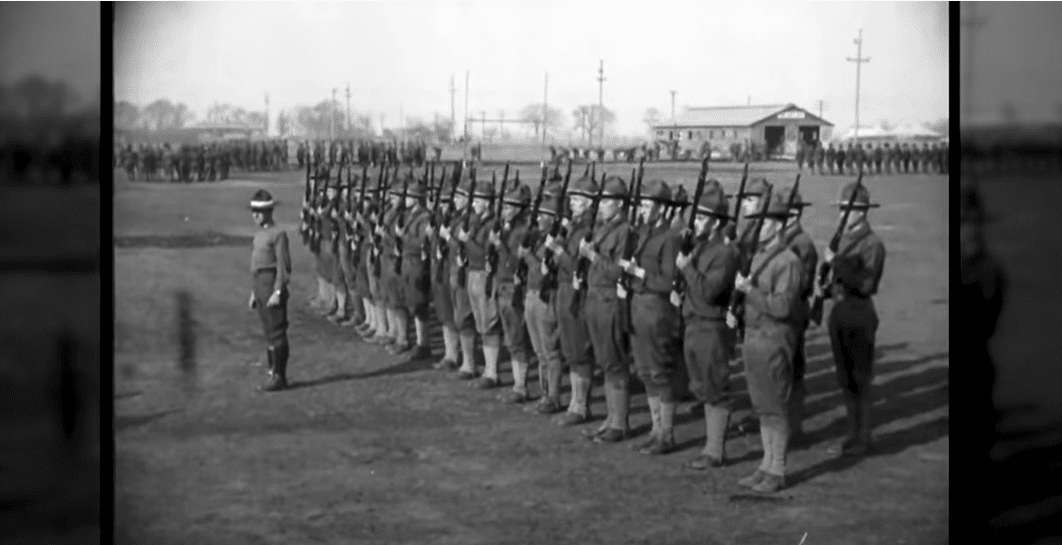