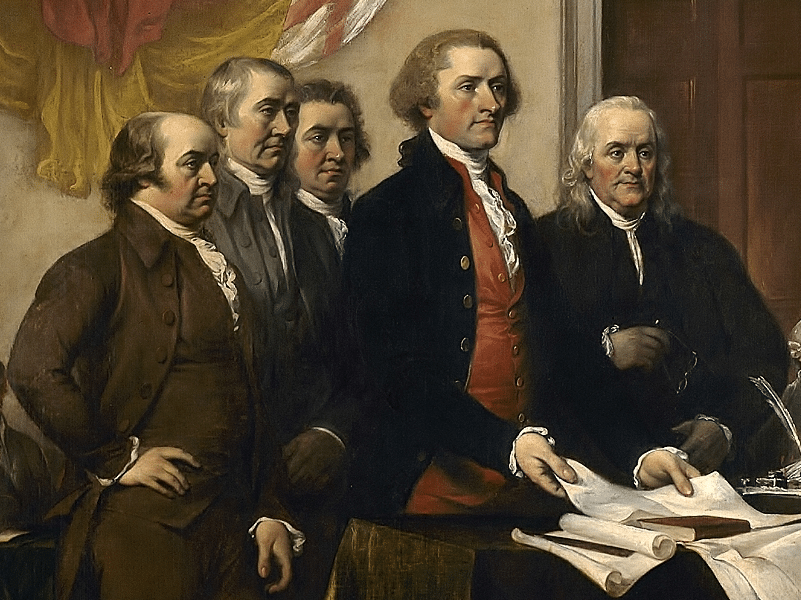 What assumptions can you make about the individuals who were appointed to the Committee of Five during the Second Continental Congress?

In June 1776, the Committee of Five (John Adams, Benjamin Franklin, Thomas Jefferson, Robert Livingstone, and Roger Sherman) of the Second Continental Congress was appointed to draft a statement concerning the colonies’ stance toward independence. Although no minutes of their meetings have been left, it is believed that the Declaration of Independence was heavily influenced by these individuals and the statement itself is most likely their actual writing. 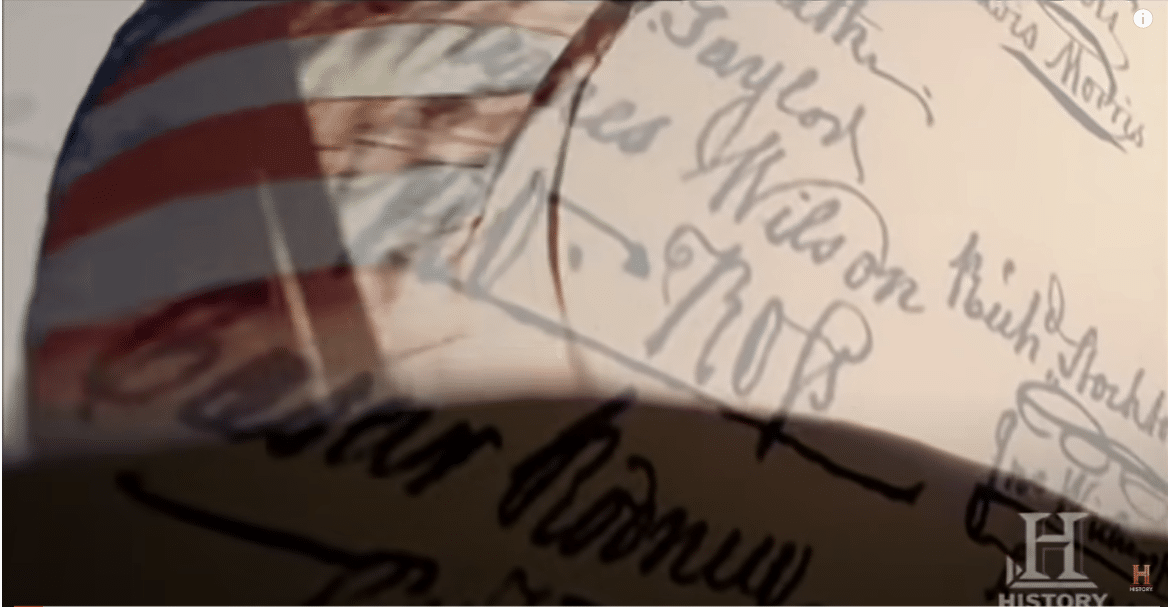