Although piracy has often been cited as the main cause of the Barbary Wars, identify and explain at least one other cause of this conflict between the US and the Barbary States.

In June 1805, the First Barbary War ended. Interestingly, the Second Barbary War would start and end ten years later (June 1815). Although there were several causes of the conflicts between the United States and the Barbary Coast Nations (Tunis, Algiers, Tripoli, and others), piracy has often been cited as the main cause. 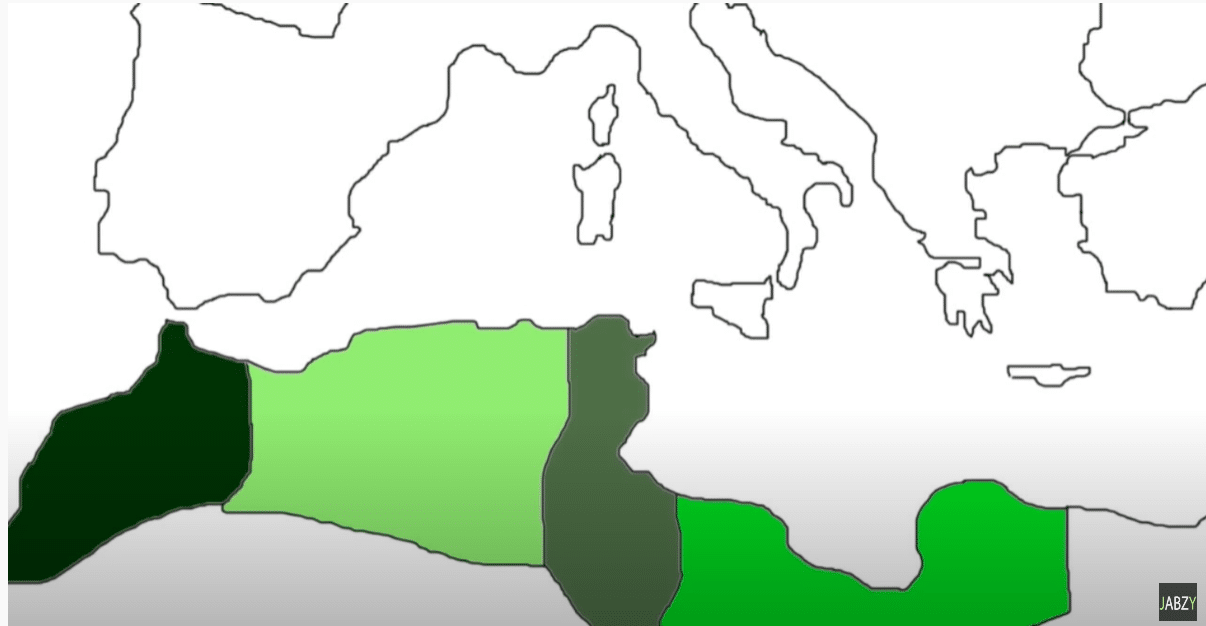