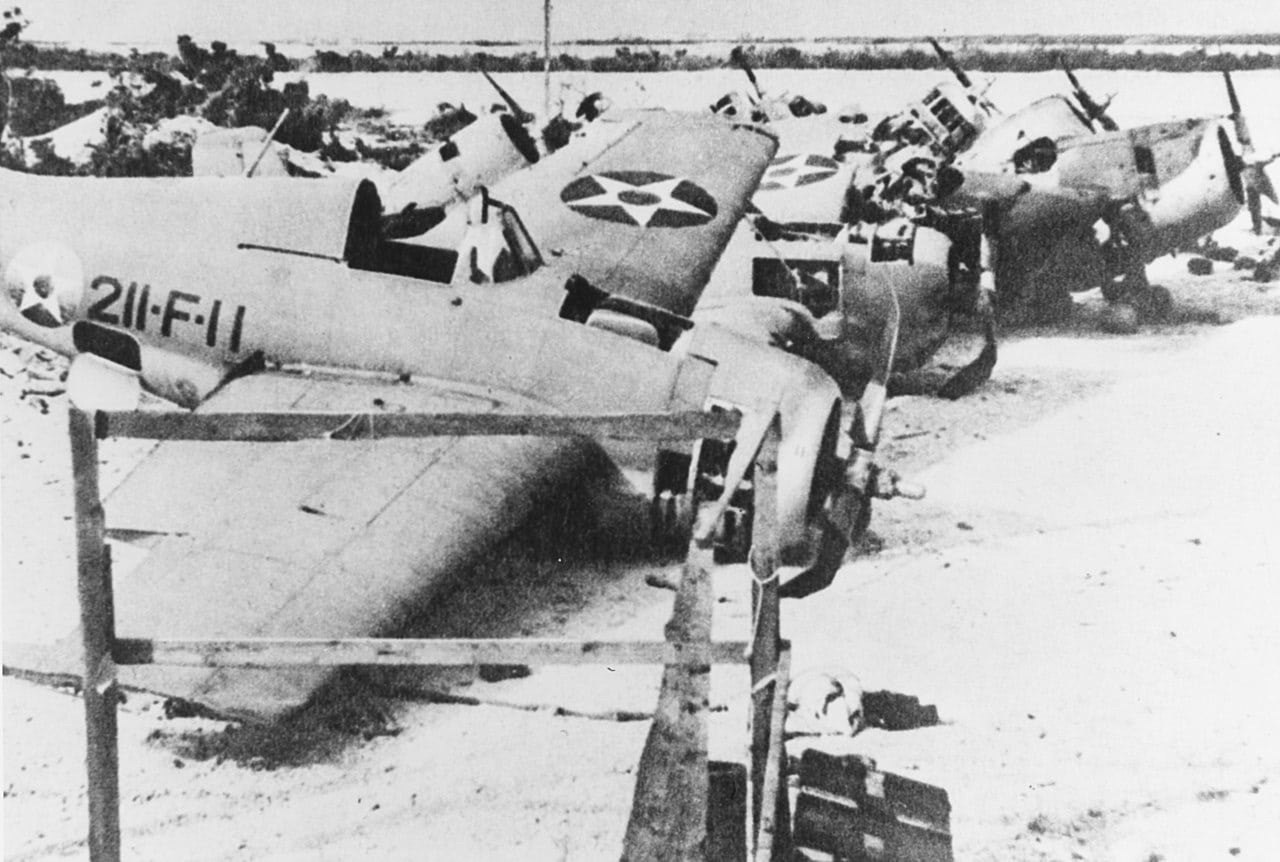 What mentality or emotion do you think gave the defenders of Wake Island the willingness to continue to fight despite the long odds?

After 15 days of fighting (Dec. 8 to Dec. 23) in December 1941, the Battle of Wake Island came to an end when the Imperial Japanese Navy forced the American defenders to surrender on this small tropical island located in the Pacific Ocean. The base was put up rather quickly in January 1941. Despite only having a small contingent of pilots and soldiers, the Americans were able to repel the first attempted landing, The second landing, however, was successful and Japan occupied the island until the end of the war. 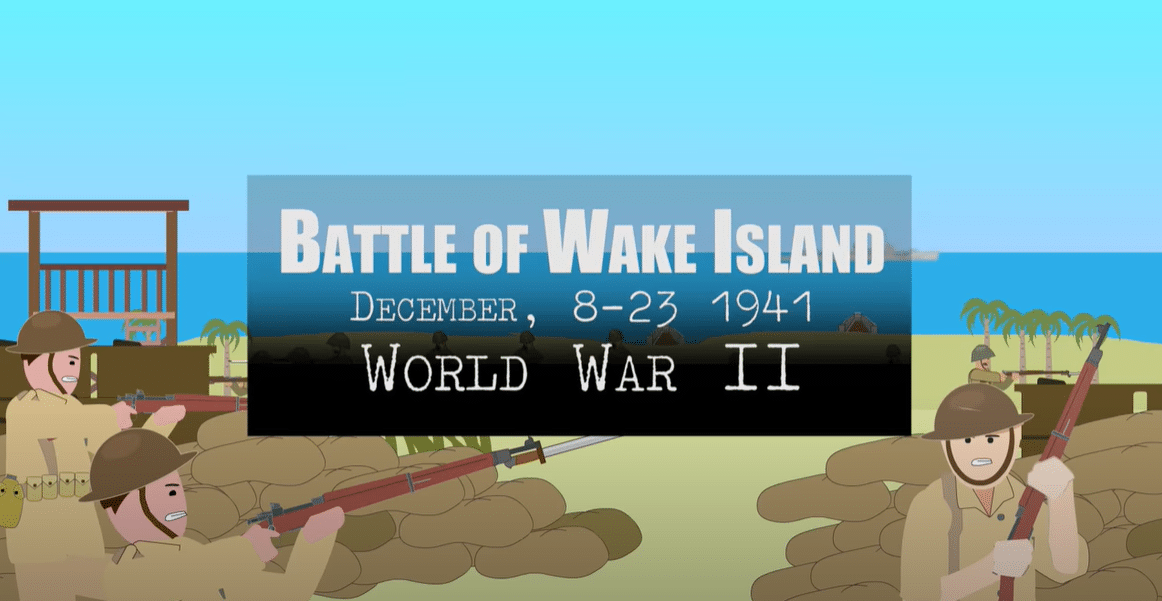