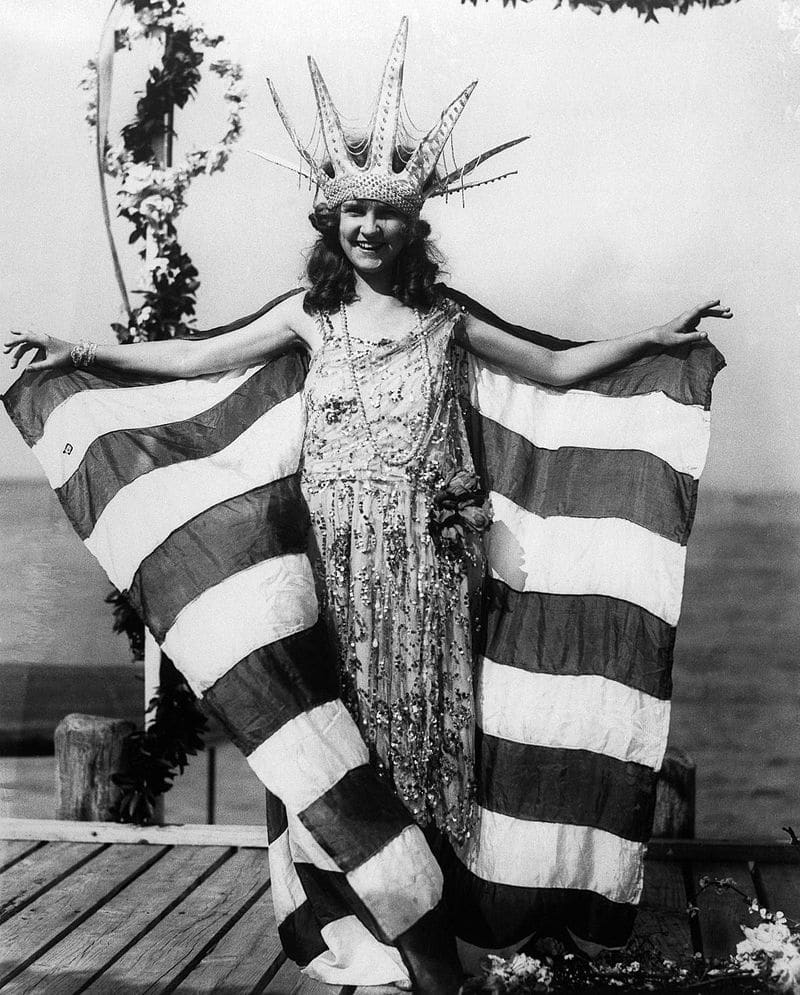 What is the most powerful lesson that a person can learn from the competitors’ experiences in the Miss America Pageant?

In 1920, “The Fall Frolic” in Atlantic City was held to entice tourists to visit the Boardwalk in Atlantic City. The next year, on September 1921, about 100,000 people gathered at the Boardwalk to watch contestants from nearby cities, including Washington DC, Pittsburgh, Philadelphia, New York, and others. The term “Miss America” was originally coined during this beauty pageant. 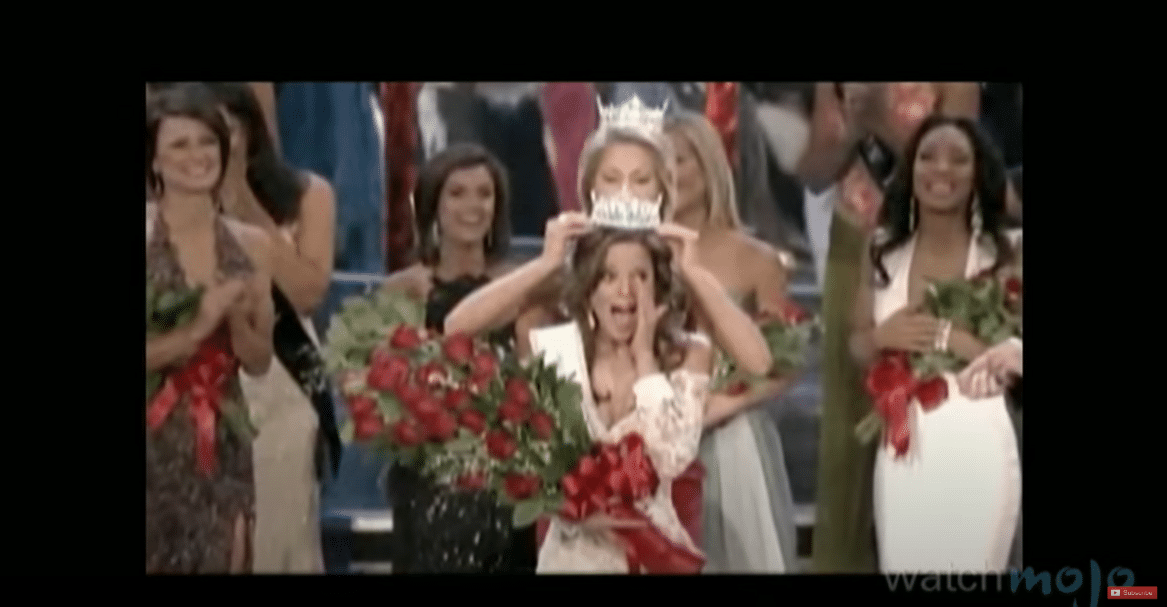