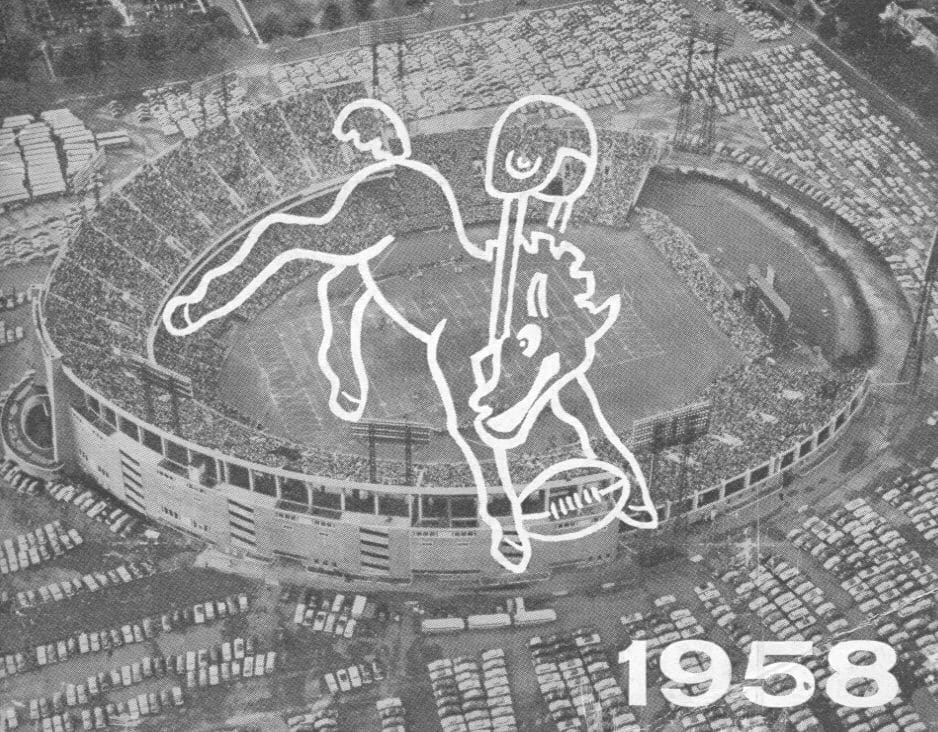 Why do you think that this game had such a positive impact on the rise in popularity as a sport in the United States during the 1960s and 1970s?

On December 28, 1958, “The Greatest Game Ever Played” took place between the Baltimore Colts and the New York Giants. The game was the first NFL game to face sudden death overtime rules. The game was also televised across the nation, which created the opportunity for millions of television fanatics, sports fans, and those caught watching the game just to watch as both teams fiercely defended their endzones to prevent losing in the untimed period often called sudden death. 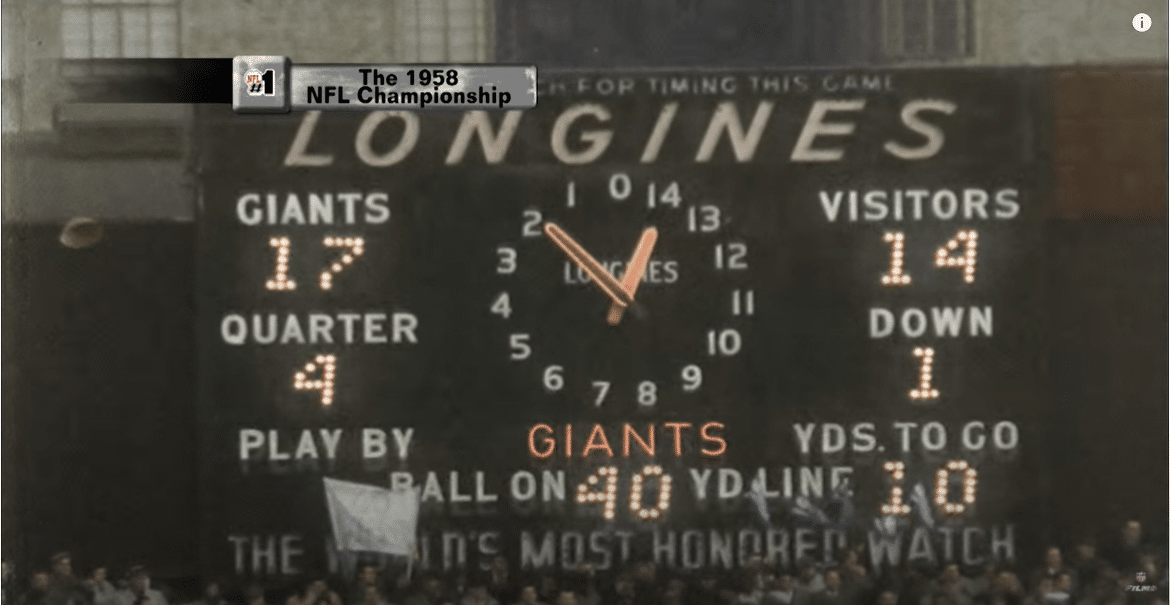