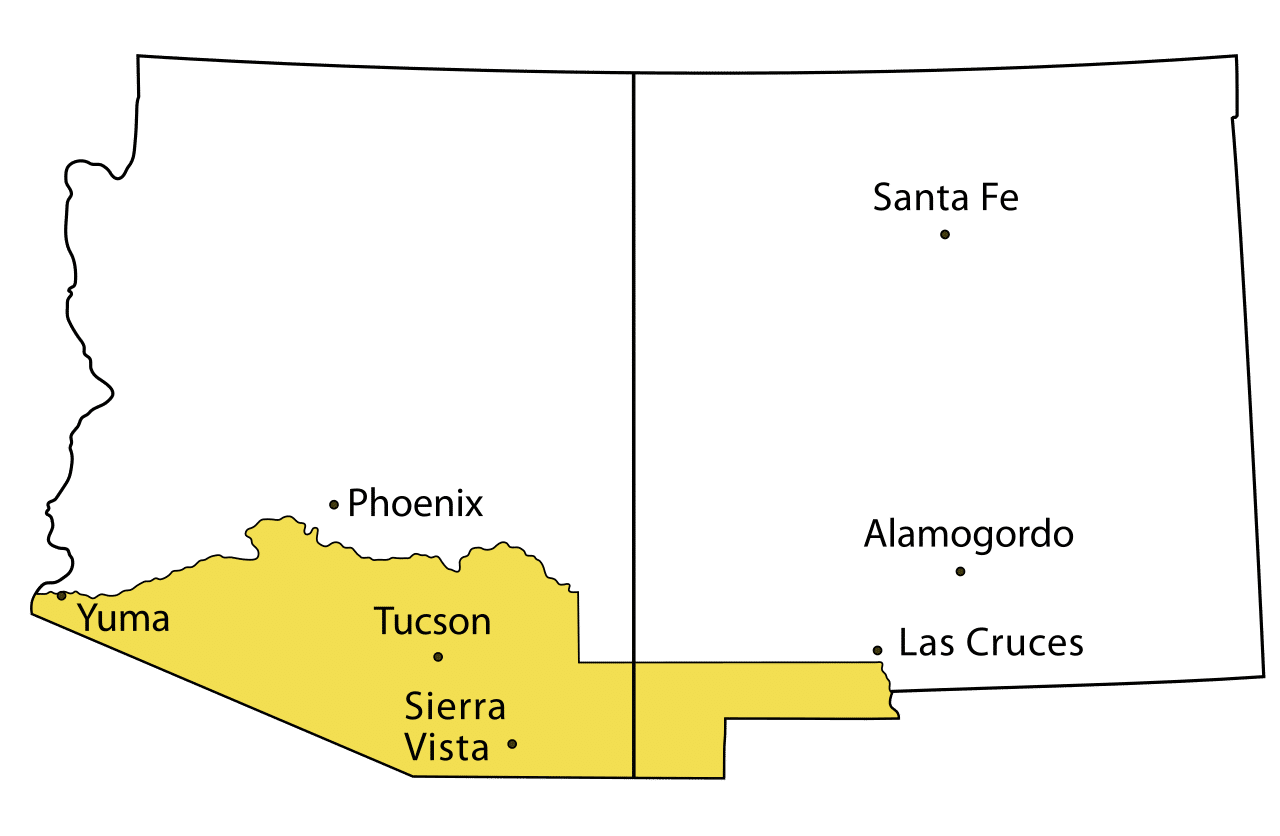 Several motivating factors were mentioned that compelled the US and Mexico to agree to the Gadsen Purchase, which factor do you think provided the greatest reason to agree to the sale for each side?

Although the US was victorious in the Mexican-American War and was in the process of completing the agreements of the Treaty of Guadalupe Hidalgo, tensions in the Mesilla Valley which spanned Arizona and New Mexico and separated them from Mexico, forced the US and Mexico back to the negotiating table. Due to other factors, such as continued hostility and the desire for railroad land, a purchase agreement was made to help both sides achieve their objectives. This purchase agreement is called the Treaty of Mesilla by a few historians or the Gadsen Purchase by most others. 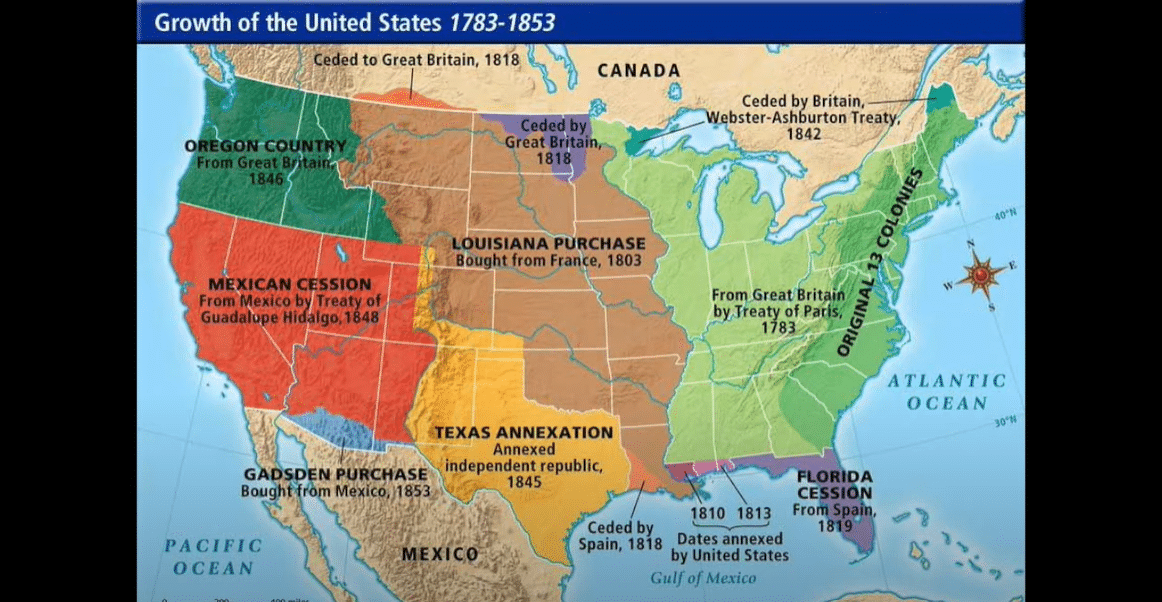