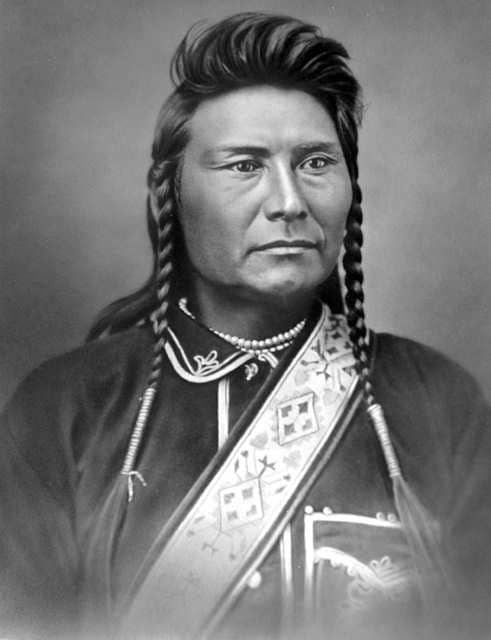 What word do you think best describes Chief Joseph’s leadership style: motivating, wise, cautious, or something else?

In the early 1870s, Chief Joseph succeeded his father, Joseph the Elder, as Chief of the Wallowa band of the Nez Perce. Under his leadership the Nez Perce resisted the settlement of their traditional homeland. A short war followed and after an impressive fighting retreat, Chief Joseph announced his intention to end the Nez Perce war in a timeless speech. 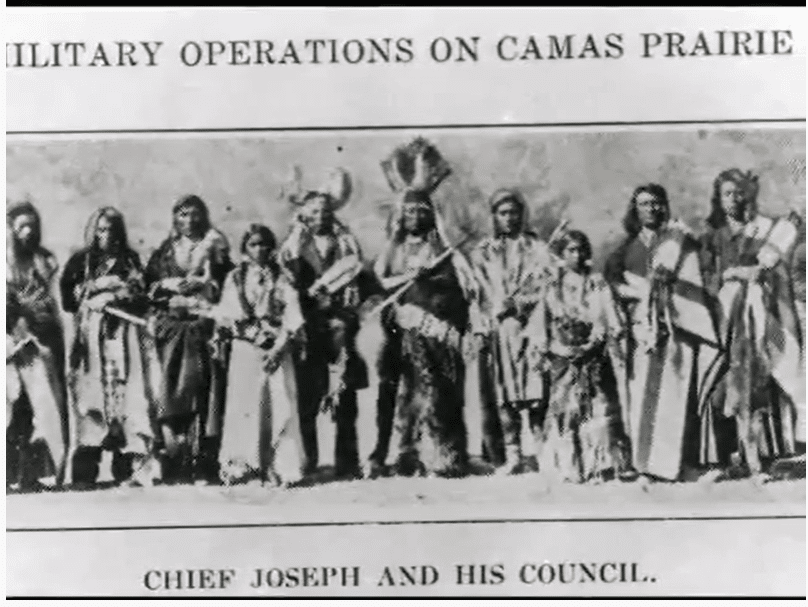