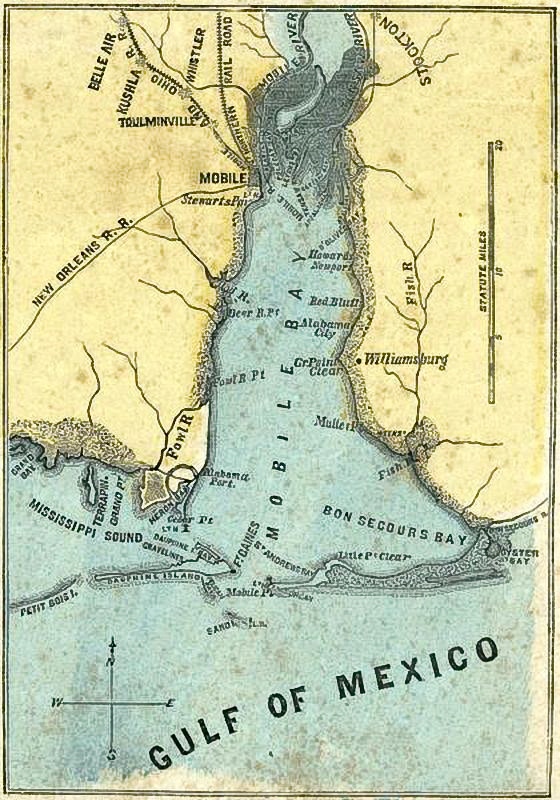 Some historians have referred to the Battle of Mobile Bay as a major turning point in the war. Explain why these historians view as they do.

The Battle of Mobile Bay lasted for over two weeks towards the end of the US Civil War. Beginning on August 5, 1864, the conflict was fought between the combined naval and army forces of the Confederate Army and the Union Army. Eventually, the overwhelmed Confederate Navy was defeated and its forts captured. 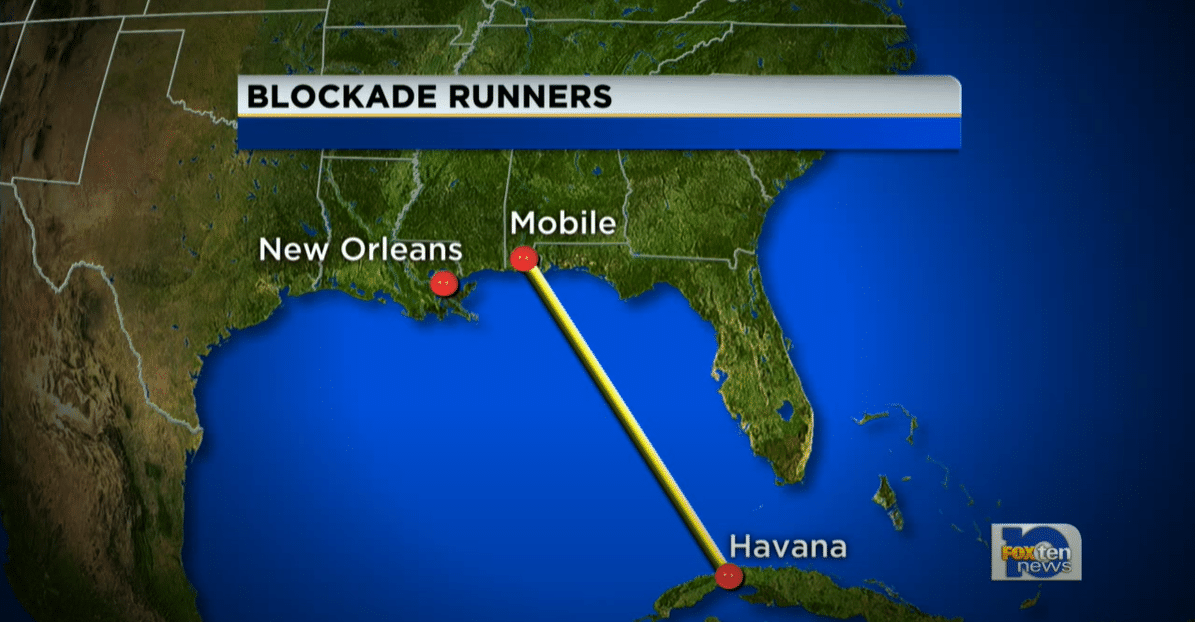