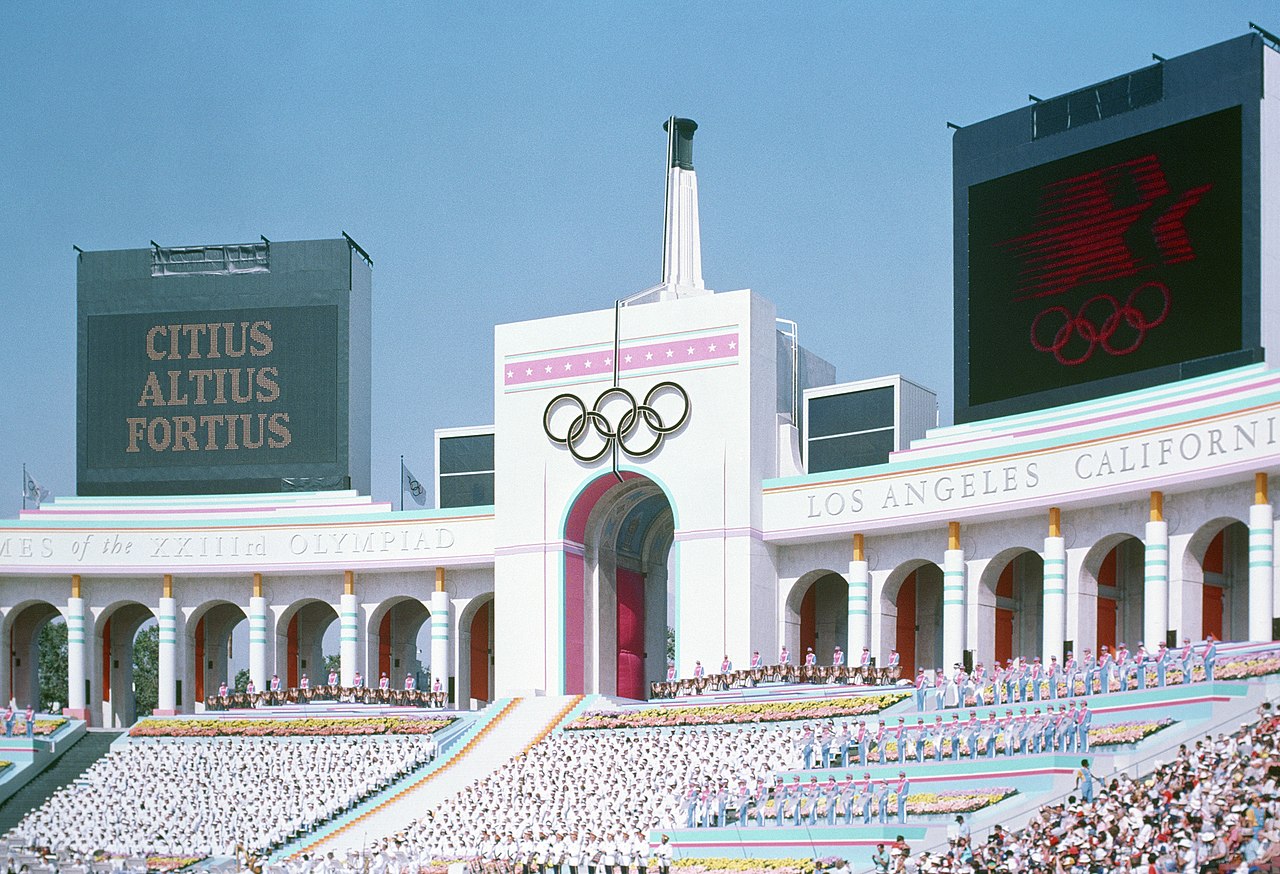 Why do you think that some global athletes aspire to compete in the Olympics?

The 1984 Summer Olympic Games (also called the Games of the XXIII Olympiad or Los Angeles 1984) were held in the United States and centered in the city of Los Angeles. The games were boycotted by over a dozen countries that supported the Soviet boycott of the US-hosted competitions (a response to the US boycott of the 1980 Moscow Summer Olympics). Notable medal winners included Mary Lou Retton, Carl Lewis, Edwin Moses, and Michael Jordan (as a part of the US Basketball team). 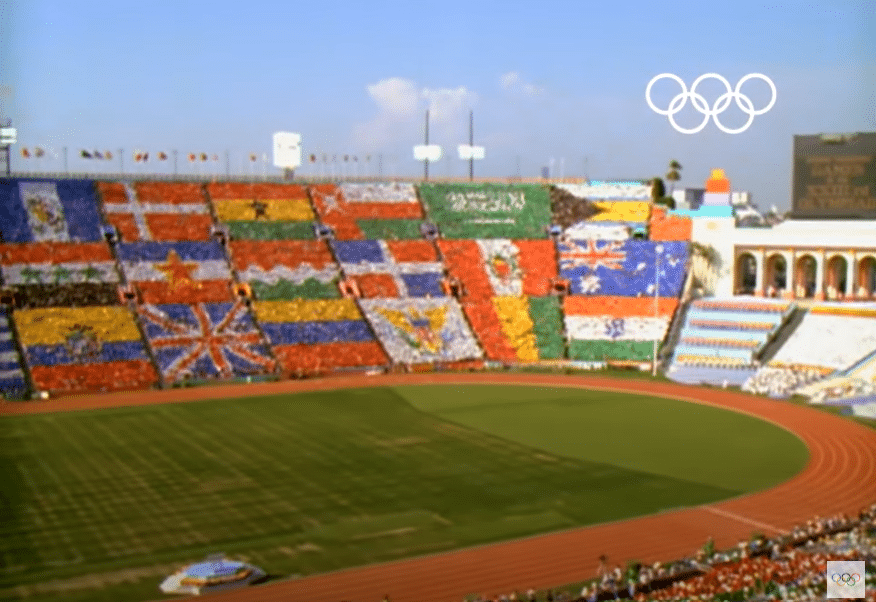