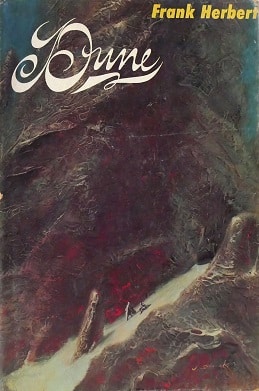 Why do you think that Dune has remained such a widely known story? 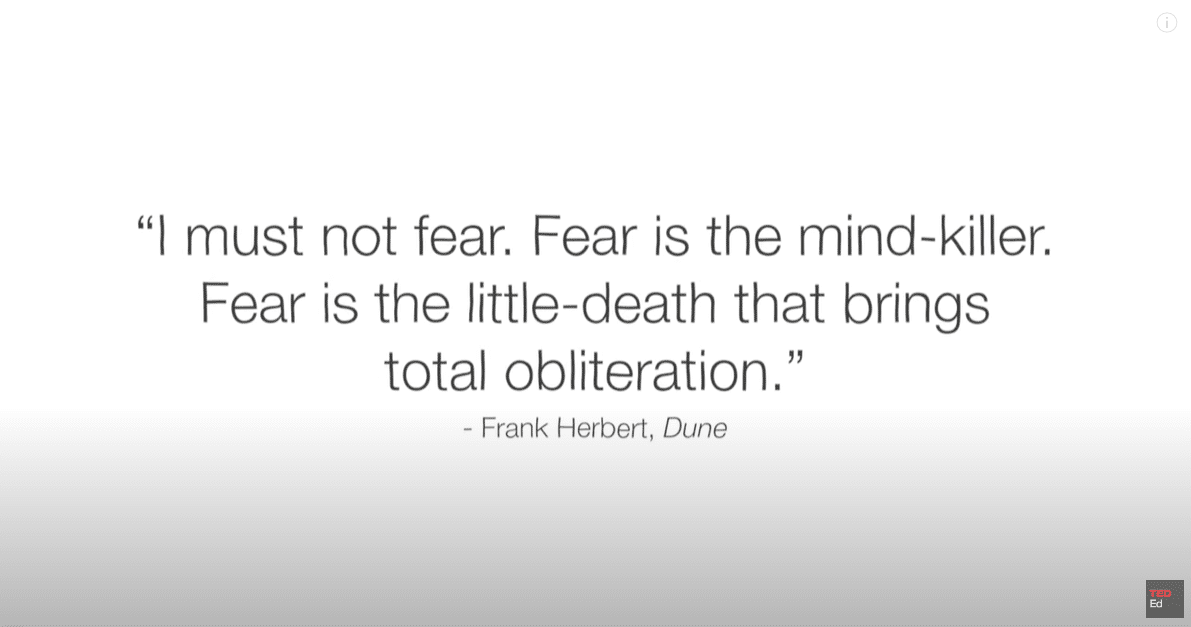