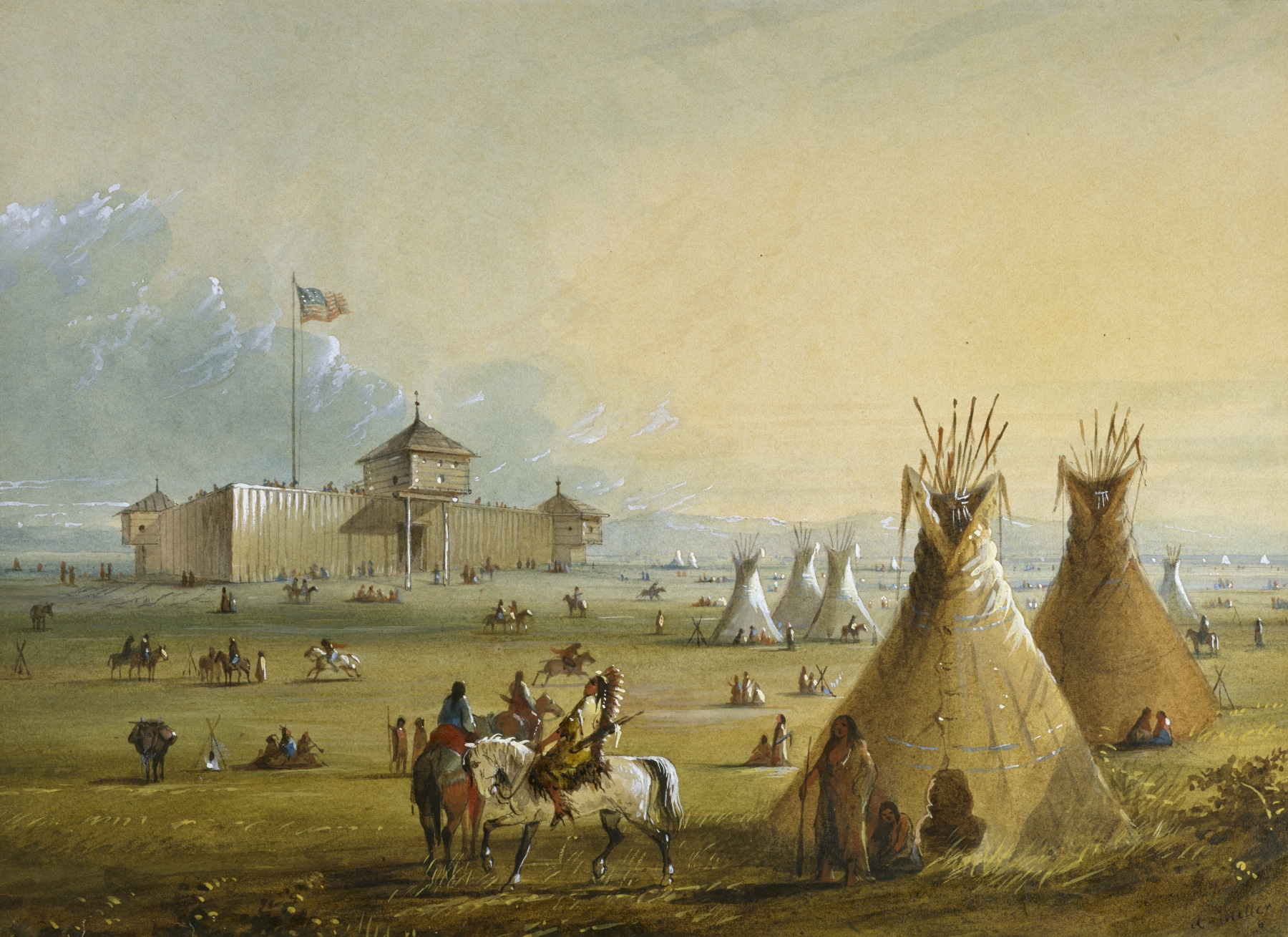 On a scale of 1 (not very good) to 5 (very good), what would you rate Conquering Bear as a symbol for Manifest Destiny?

Conquering Bear was a Brule Lakota chief who worked to achieve peace between migrating Americans and the Lakota Sioux. In 1851, Conquering Bear signed the Fort Laramie Treaty indicating that designated Native American land could not be claimed by Americans and Europeans who were inspired by Manifest Destiny. Ultimately, Conquering Bear’s desires for peace failed as foreshadowed by a confrontation between the Brule Lakota and US Army near Fort Laramie on August 19, 1854. 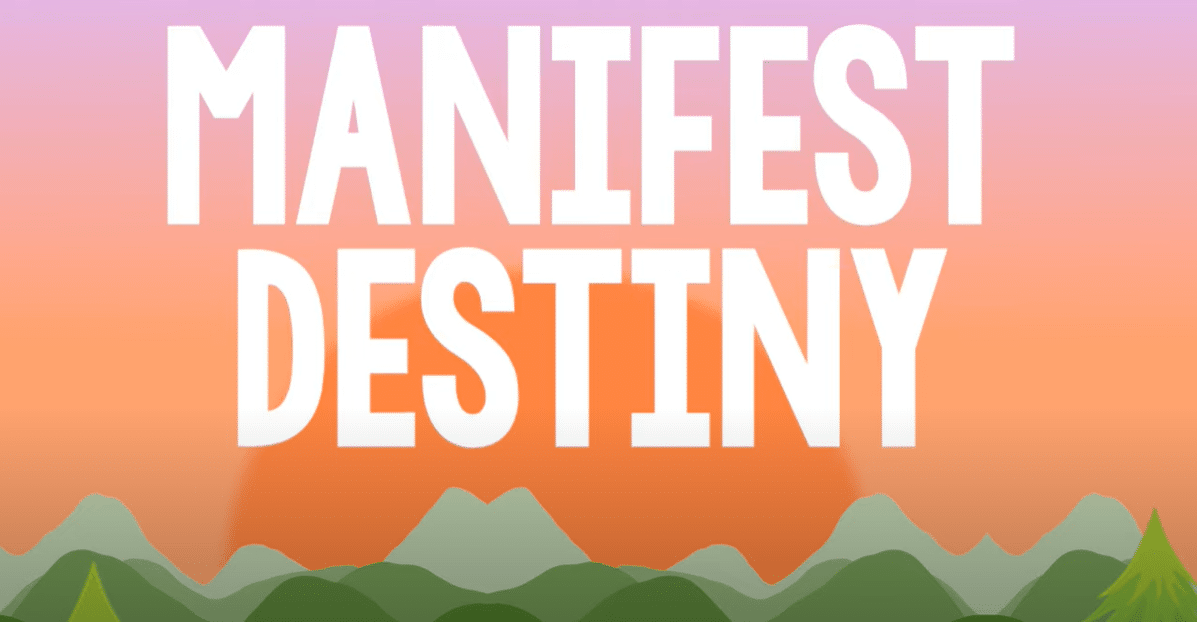