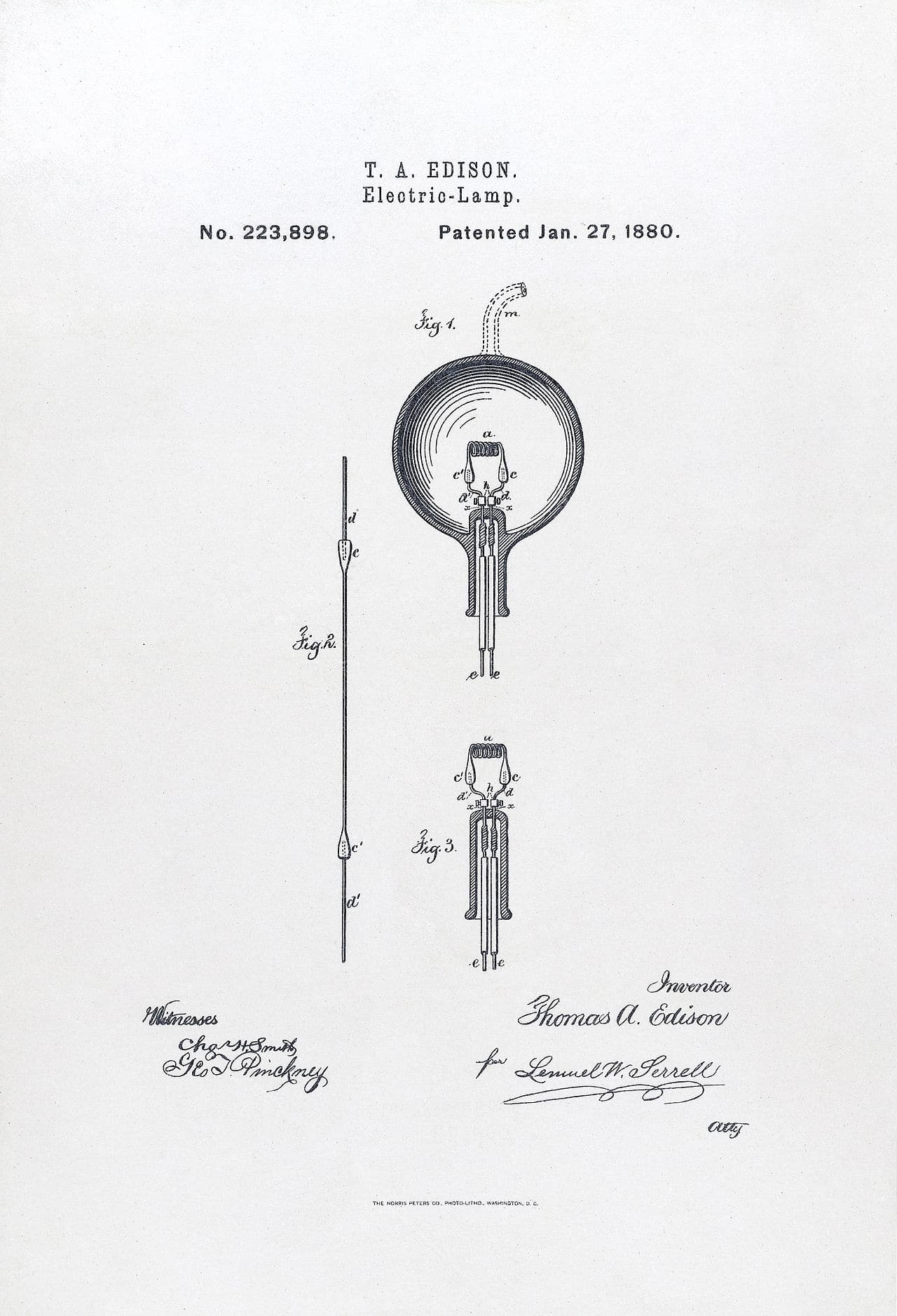 In what ways did the invention of the lightbulb change the cultures that began to use it regularly, such as the United States?

After nearly 100 years of observation and experimentation by scientists throughout the world, the incandescent light bulb was patented by American scientists Thomas Edison. Edison improved upon earlier designs by improving certain aspects of existing light bulbs. The success of Edison’s innovations led to the commercialization of the light bulb, which resulted in major changes to the societies that adopted them. 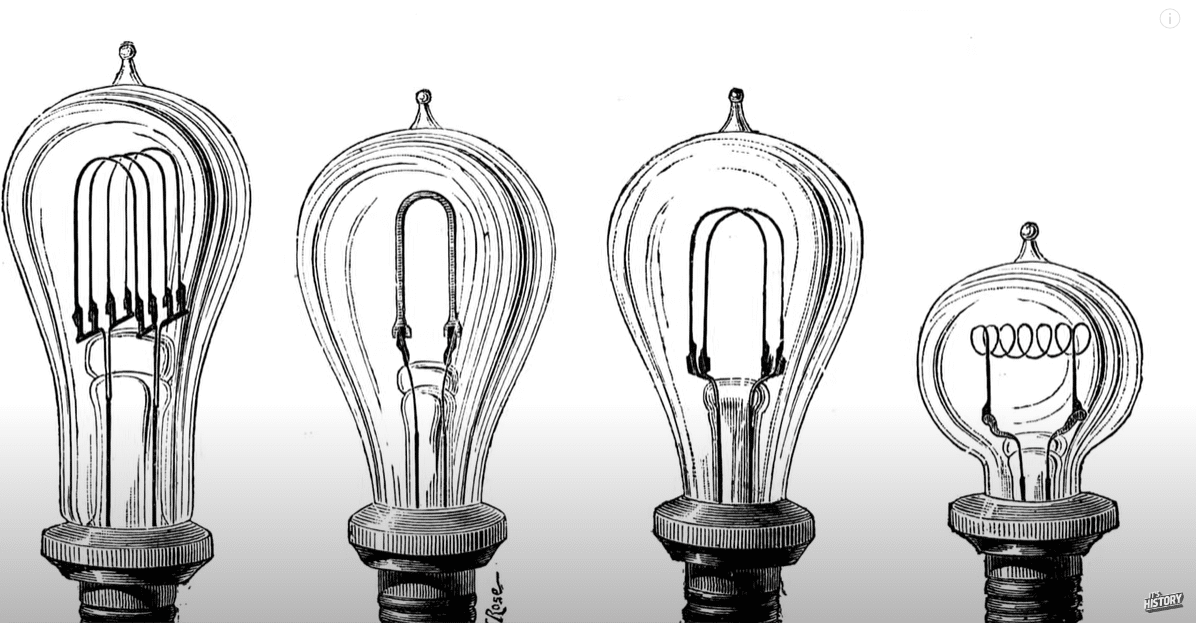