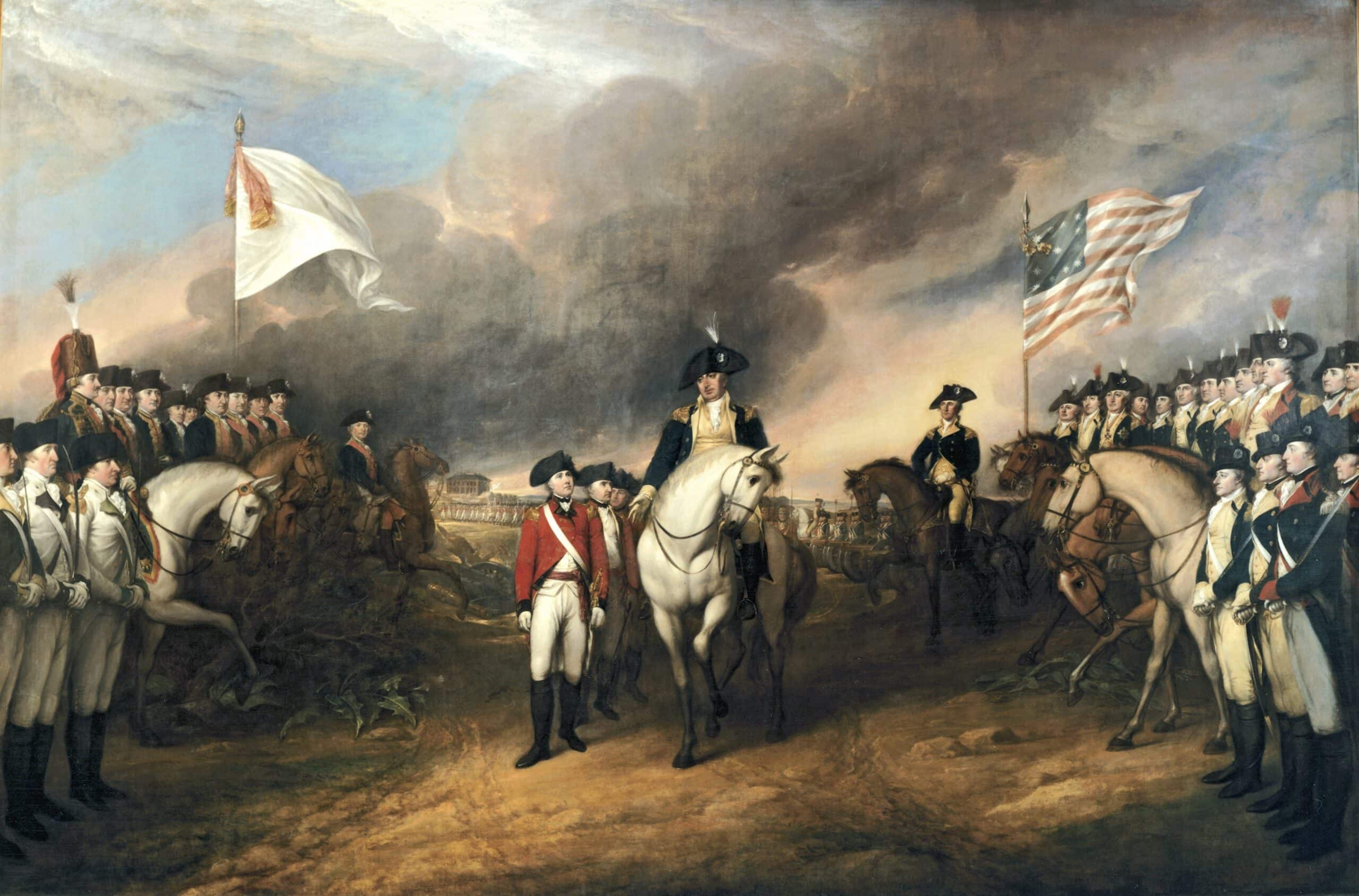 On a scale of 1 (not very effective) to 5 (very effective), what would you rate the effectiveness of George Washington’s leadership at the Battle of Yorktown?

After three weeks, the Battle of Yorktown comes to an end on October 19, 1781. The American victory during this battle marked the end of the major land battles during the American Revolution. Furthermore, the result of the failed siege also led to the beginning of the peace negotiations that would eventually end the war. 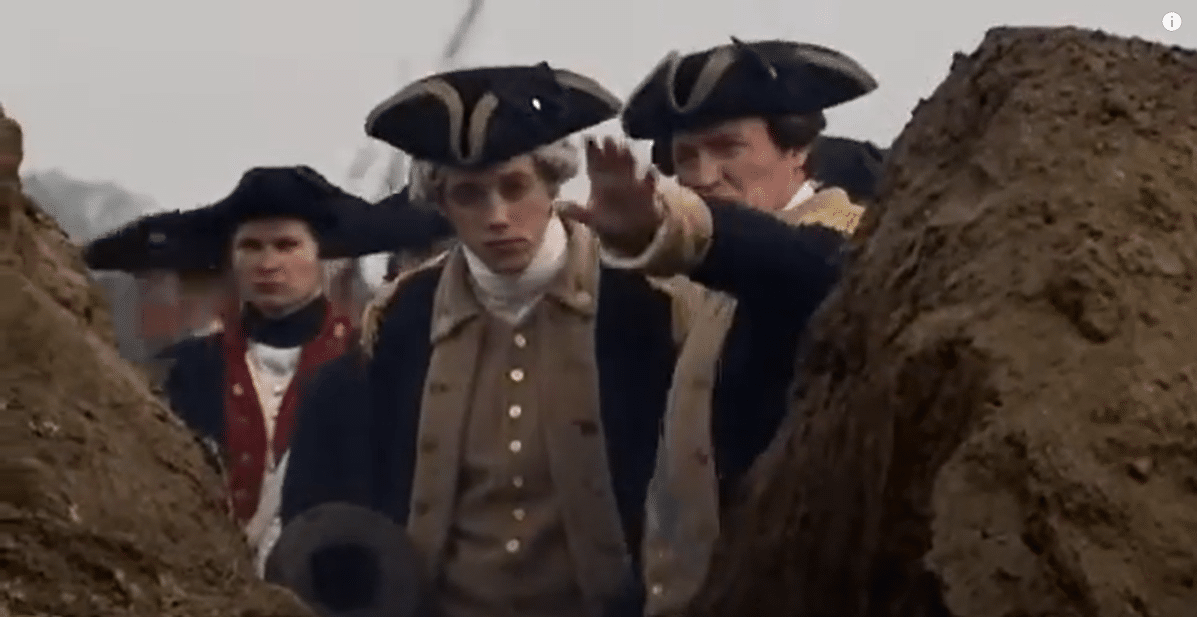