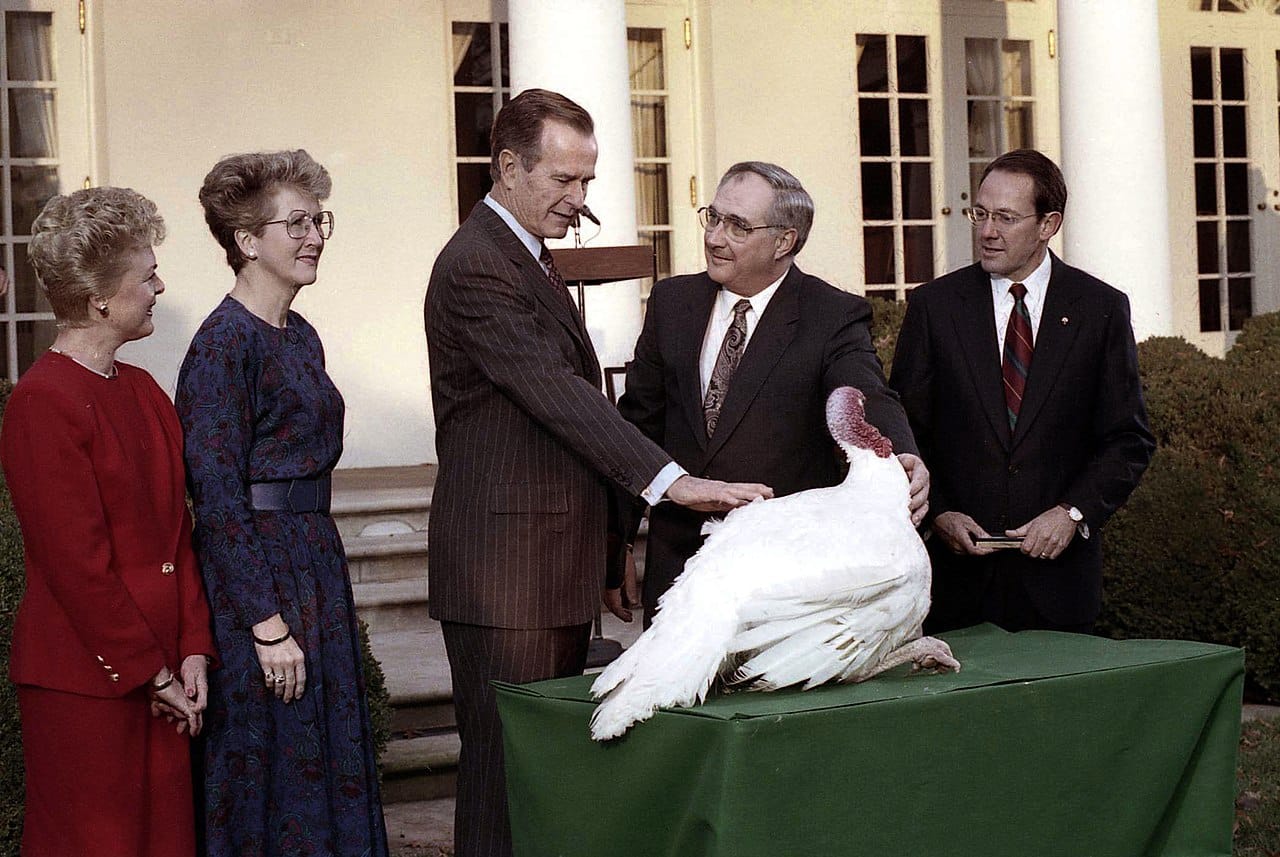 Why do you think that the concept of the “turkey pardon” has become a noticeable part of American culture?

The idea of the turkey pardon seems to have been founded in the intersections of law and justice, capitalism, and Presidential duties. As turkeys became an accepted part of Thanksgiving meals, and the ability to buy turkeys to eat became more common, the idea of extending a pardon to presidential turkeys was expanded. 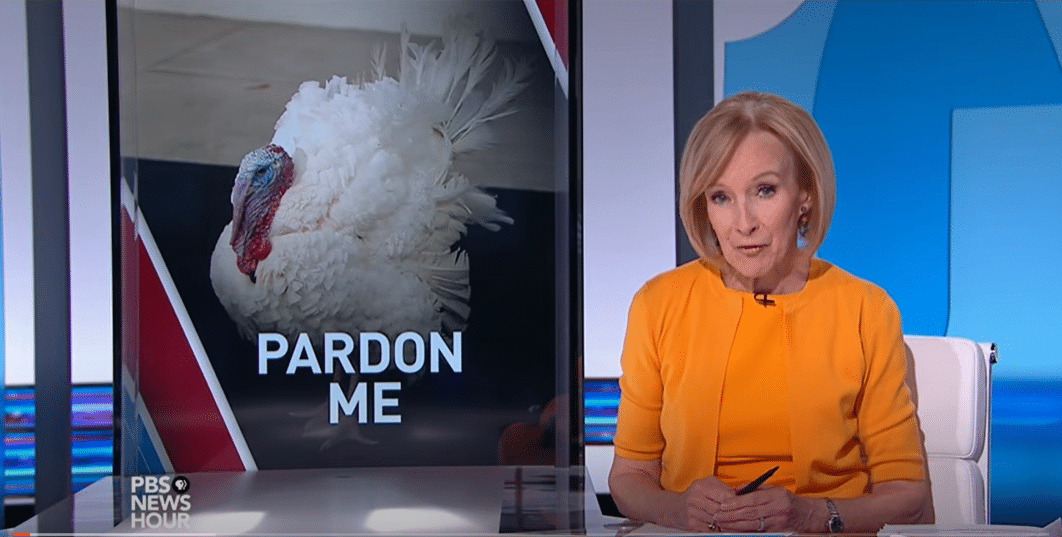