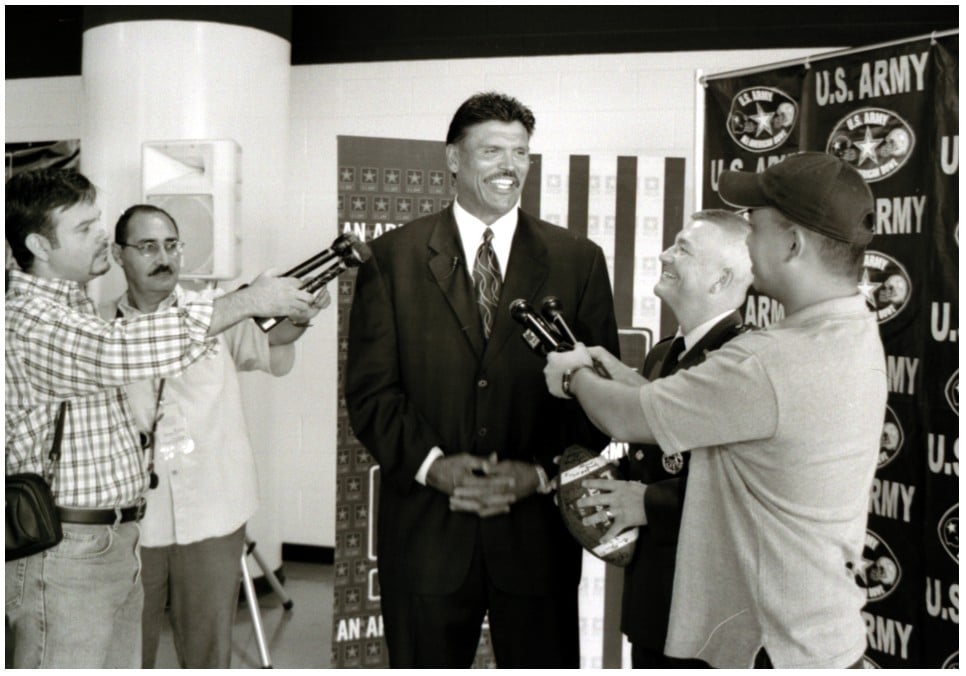 Which one of Anthony Munoz’s accolades do you think he views as most important?

Anthony Munoz played football for the University of Southern California and the Cincinnati Bengals. Not only did he play for 13 years, nominated to several pro bowls, earned Walter Payton Man of year recognition, was inducted into the Pro Football Hall of Fame, and named to the 75th and 100th Anniversary Teams. 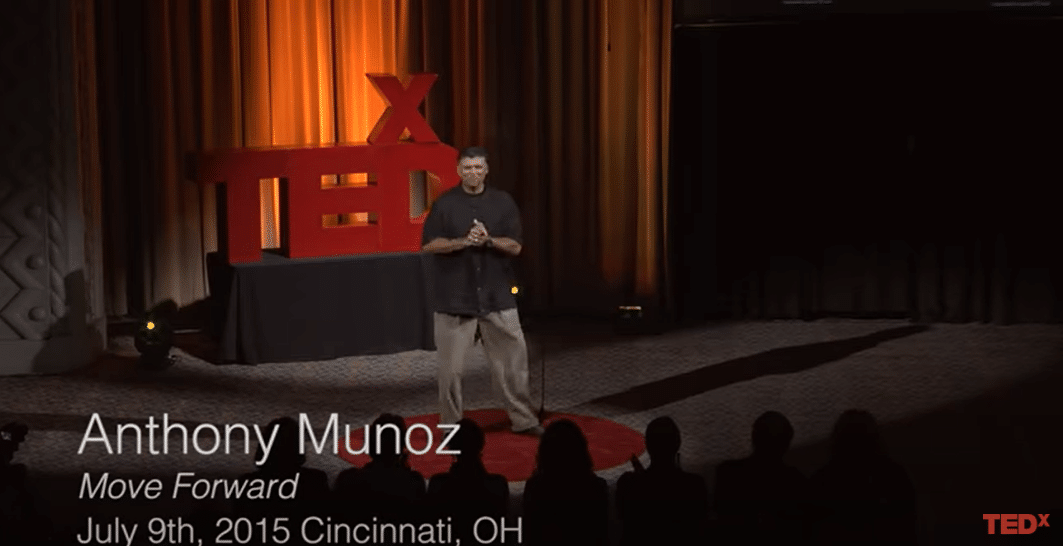