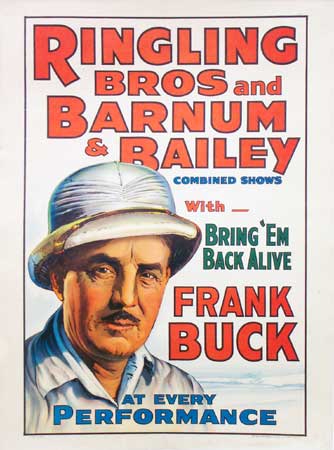 On a scale of 1 (not very strong) to 5 (very strong), how strongly do you think that the “Greatest Show on Earth” represented America as the land of opportunity?

In May of 2017, the Ringling Bros. and Barnham & Bailey Circus performed their last circus show. Although circuses had been a part of American culture for over a century, the changing identity of American culture and global developments may have influenced the decrease in the popularity of circuses. 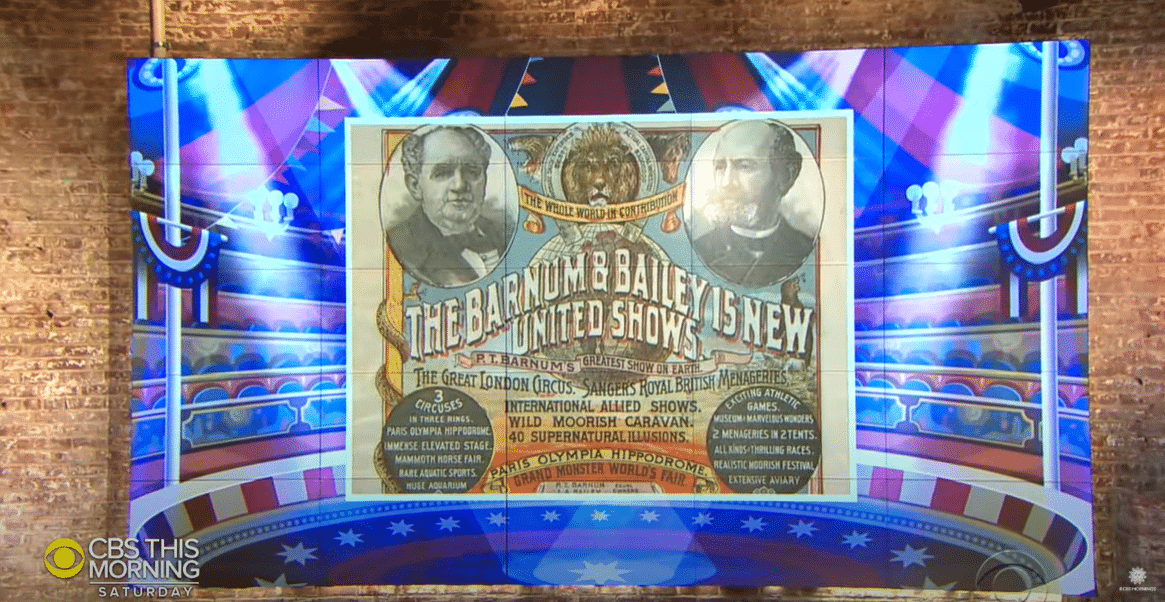