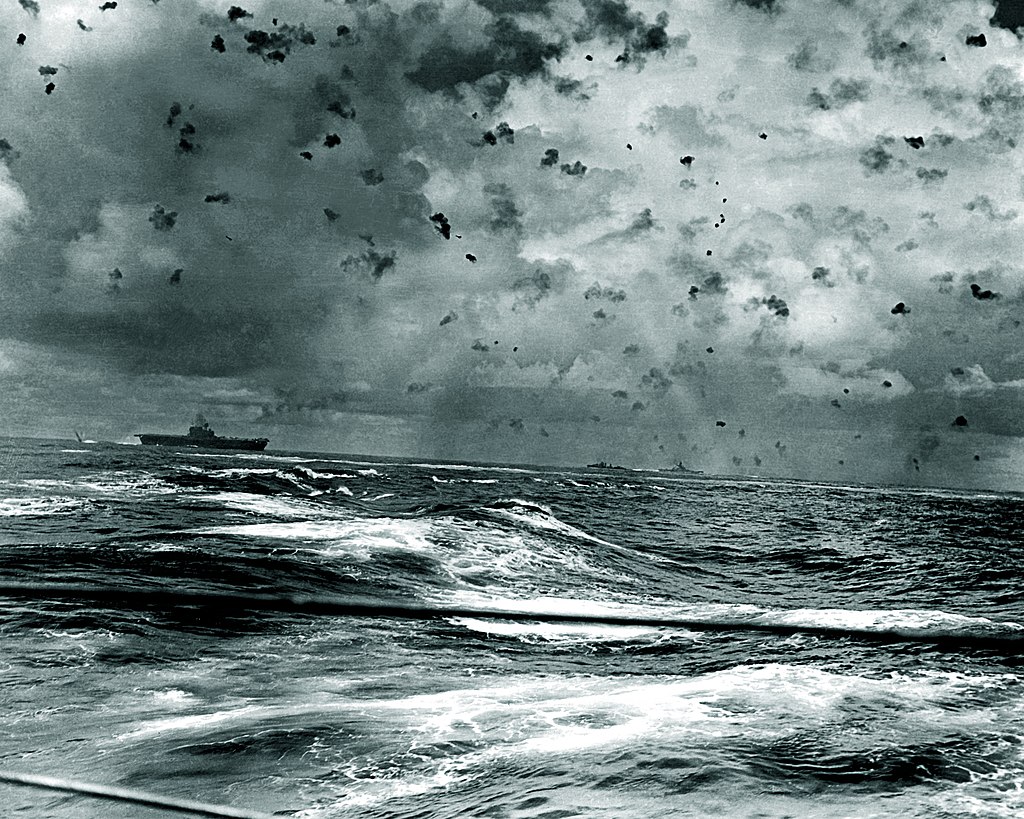 What do you think led to Task Force 16’s success at the Battle of Santa Cruz: courage, confidence, communication, or something else?

In May 1942, the legendary Task Force 16 became active in the Pacific Theater of War during World War 2. The flotilla had participated in Doolittle’s Raid in April of 1942, contributed to the effort at the Battle of Coral Sea, and in October fought in the Battle of Santa Cruz. 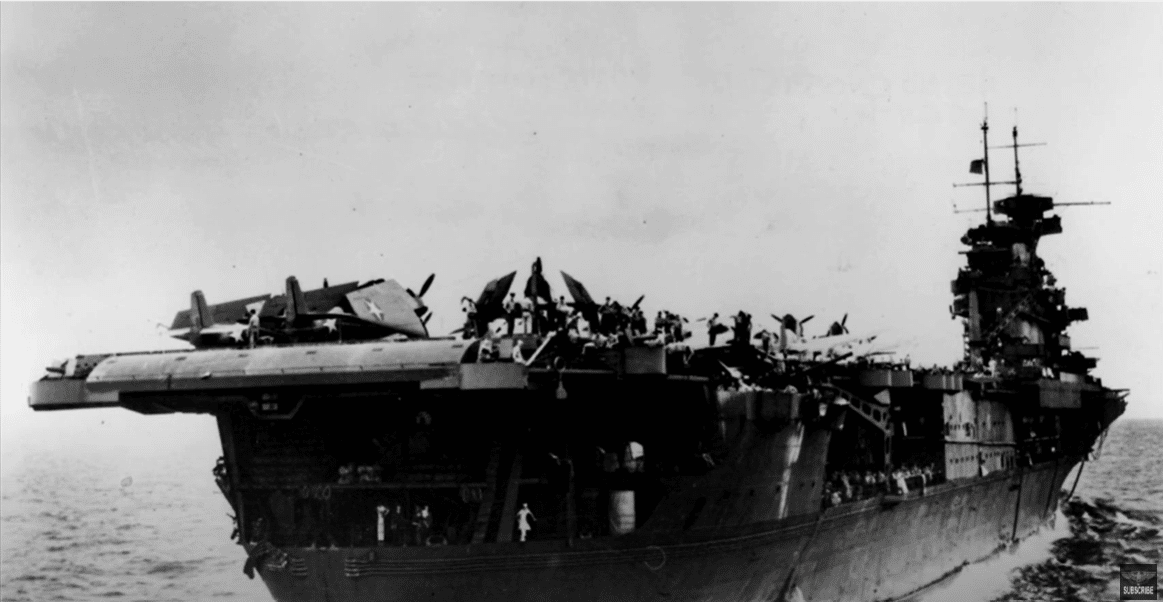