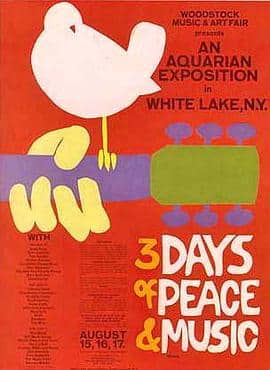 In 1968, a concert that was advertised in some places as “Three Days of Peace and Music” took place in Bethel, New York from August 15 to August 18. Officially, the concert was called the Woodstock Music and Art Festival and is known throughout the world as Woodstock. To some, this event symbolized the American counterculture of the 1960s. 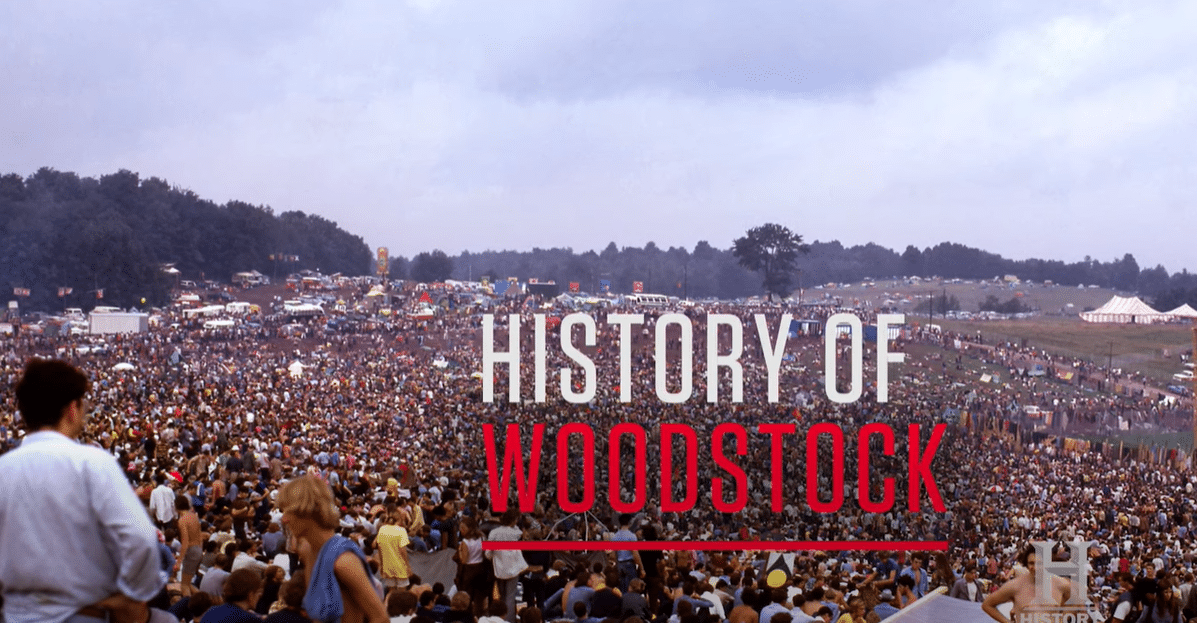