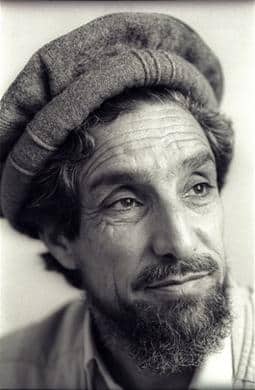 Afghanistan became a casualty of the Cold War due to their war with the Soviets in the 1980s. Although the Soviets withdrew, Afghanistan spun further into chaos which was ultimately calmed by the Taliban. Throughout all three phases of this tumultuous time, Ahmed Shah Massoud provided stable leadership for his followers. 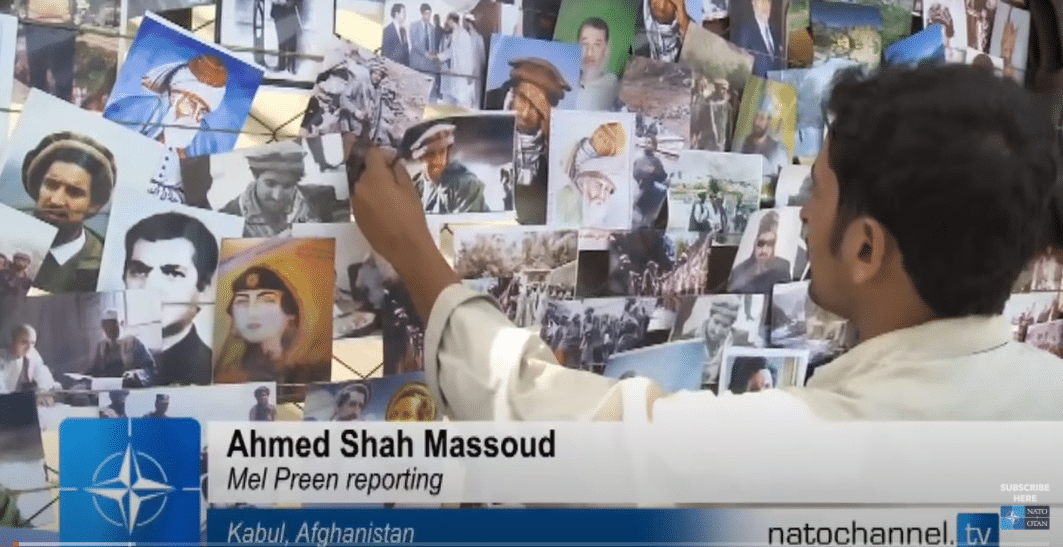