In November 1800, John Adams, the second President of the United States, completed the planned move of the Executive Mansion from Philadelphia, PA to Washington D.C. Adams was an instrumental figure during the American Revolution. Additionally, Adams served two terms as the U.S. President, and his son, John Quincy Adams, became U.S. President as well. 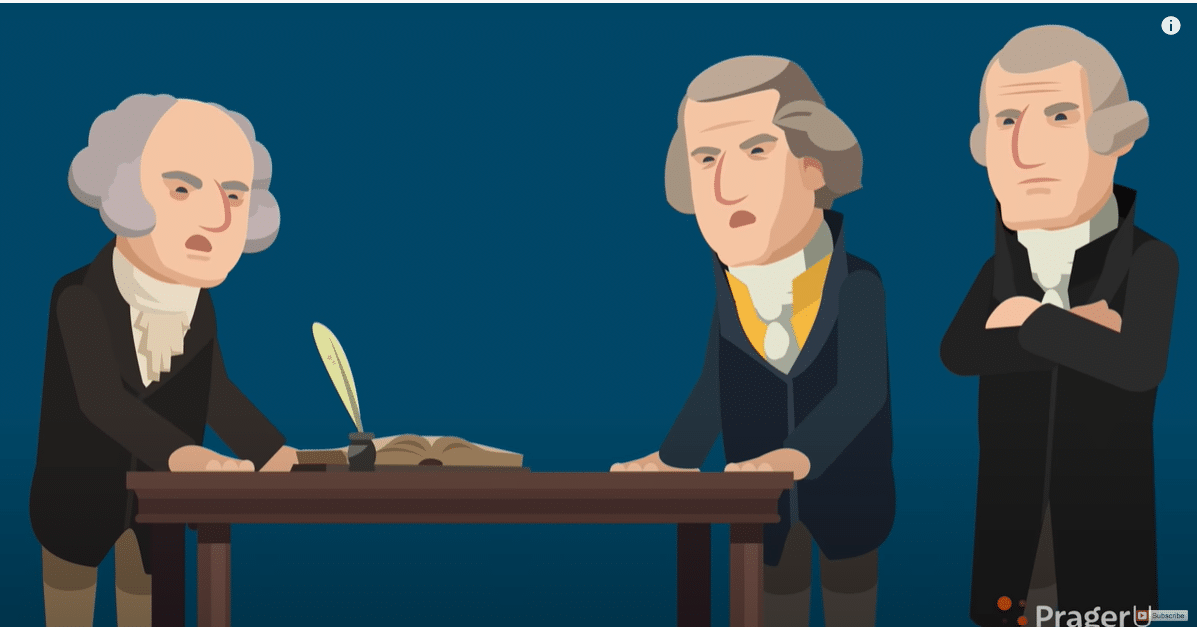