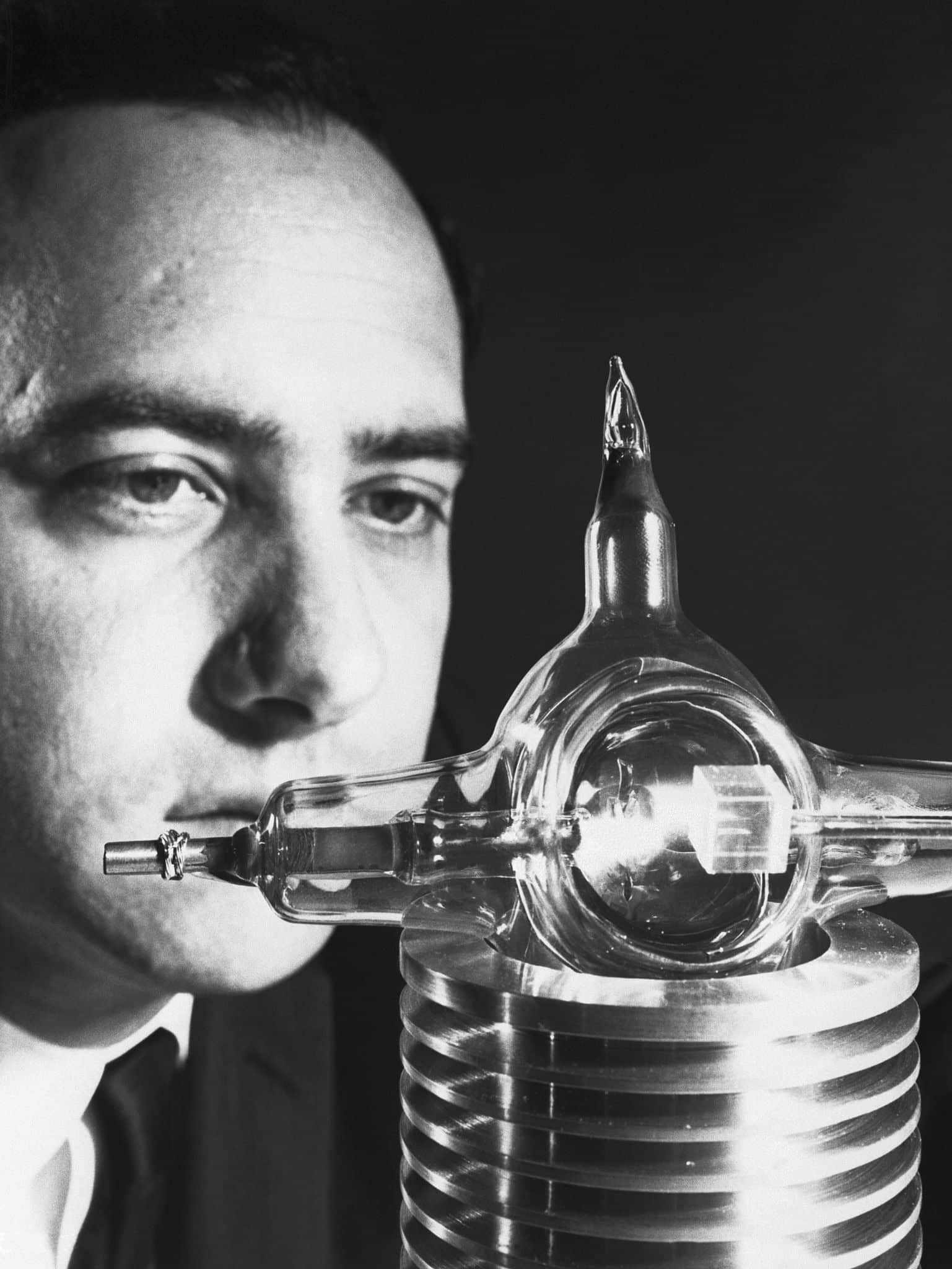 Where do you think the laser rates as an invention in comparison to the automobile, the television, or the space shuttle?

The world’s first laser was credited to Theodore Maiman, an American engineer, and physicist in the late 1960s. Although the actual research for the laser dated back to the 1950s when Maiman wondered if synthetic ruby crystals could emit coherent light. Through research and development, the first solid-state pink ruby achieved this feat in 1960 and the “Ruby Laser Systems” patent would be awarded on November 1967 making it the world’s first laser. 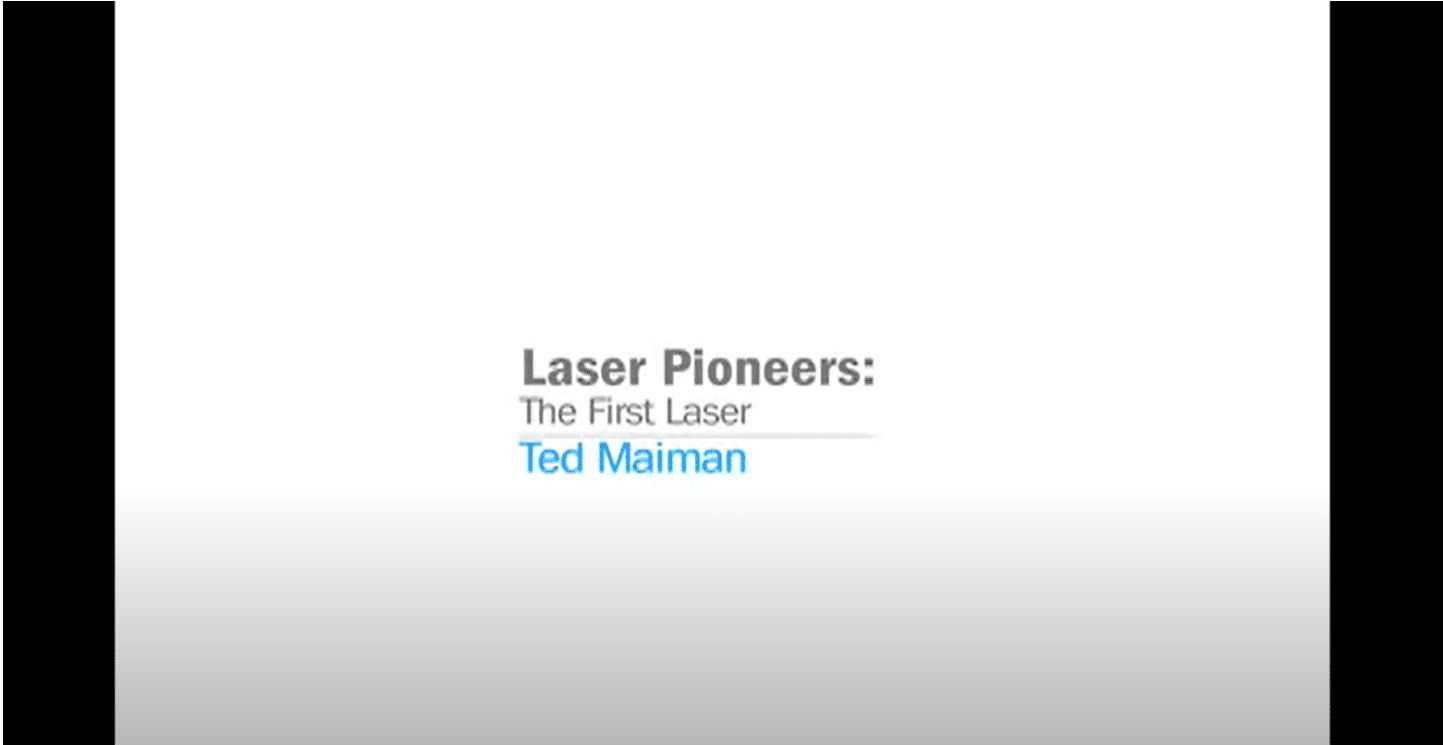