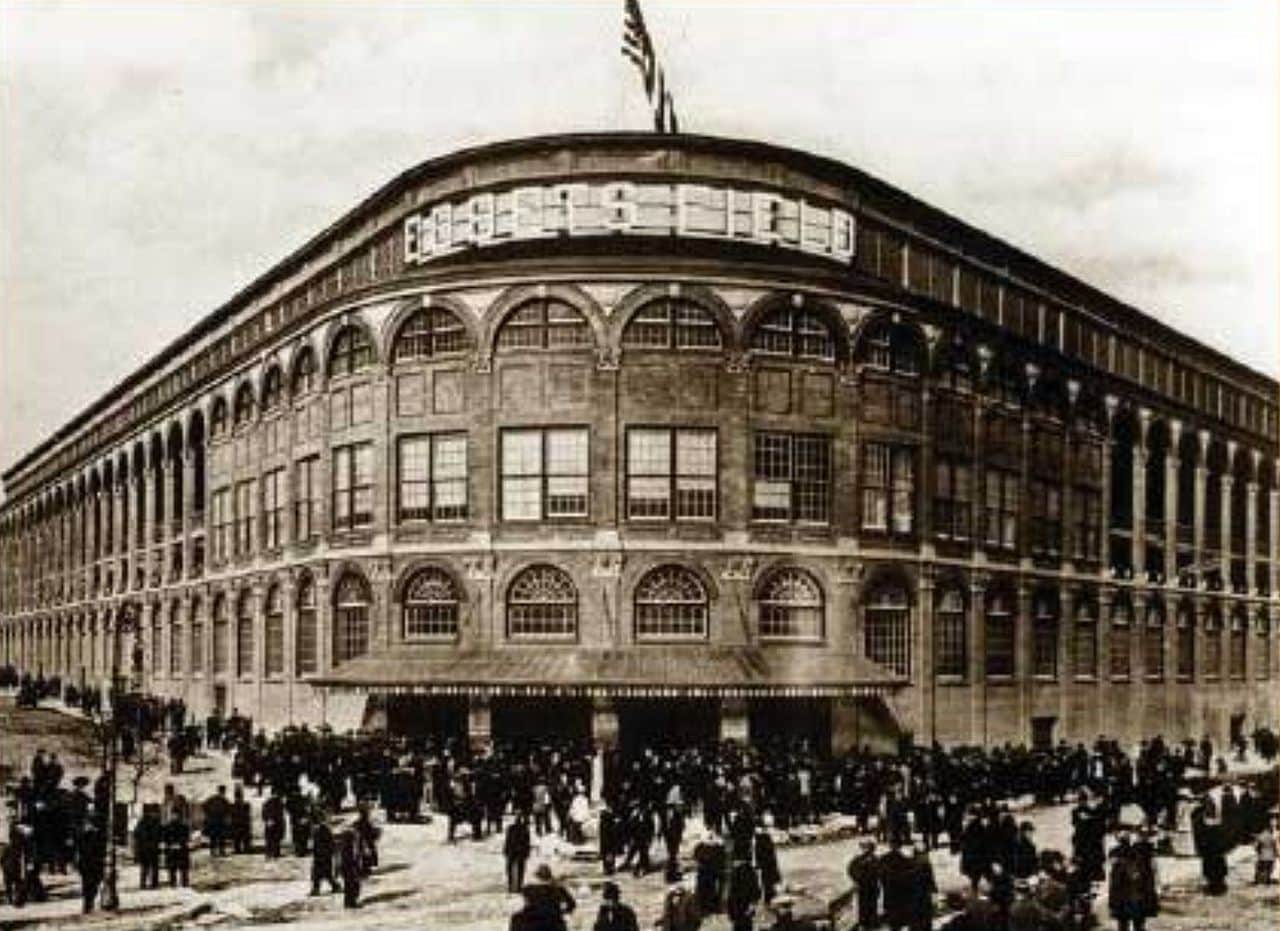 In May 1957, the Brooklyn Dodgers, a storied New York baseball franchise that had won five pennants and one championship, were empowered to seek a home in Los Angeles when Major League Baseball owners voted in favor of allowing the Dodgers to move from Brooklyn to Los Angeles. 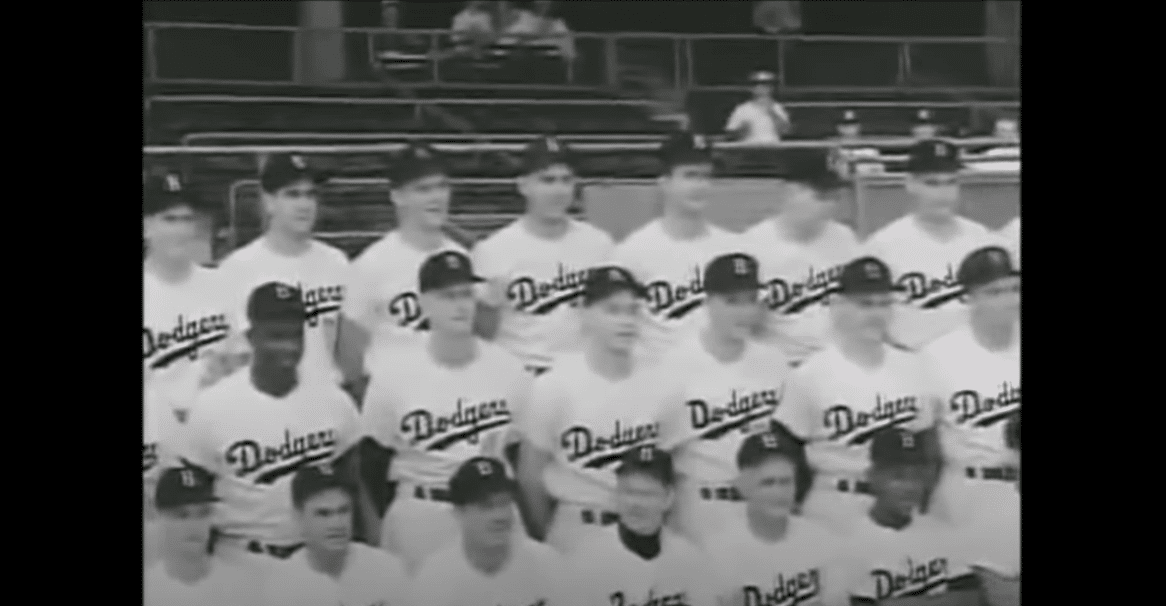