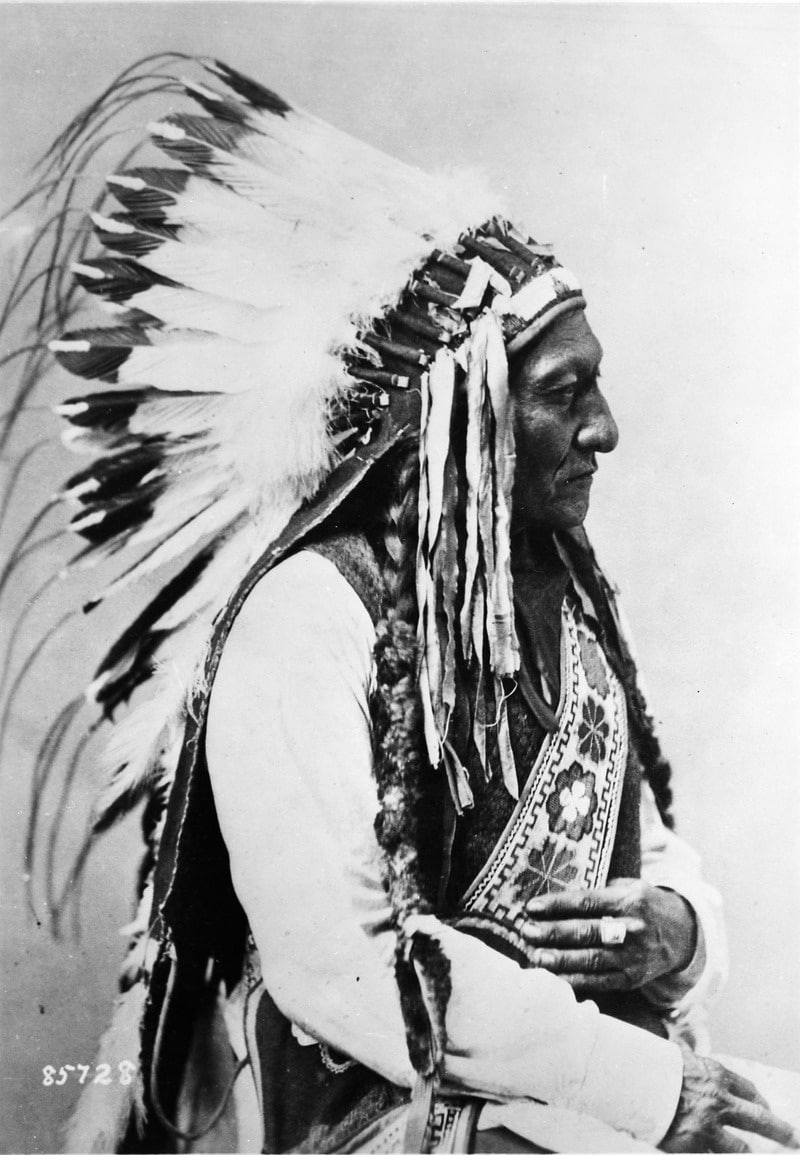 Which attribute or skill do you think helped Sitting Bull to become such a highly effective leader?

Hunkpapa Lakota leader Sitting Bull fought in Red Cloud’s War against the United States and later led a band of Hunkpapa warriors during the Great Sioux War of 1876, which resisted the westward expansion of the United States, including the Battle of Little Big Horn. Sitting Bull has remained one of the most well-known Native leaders of the late 1800s. 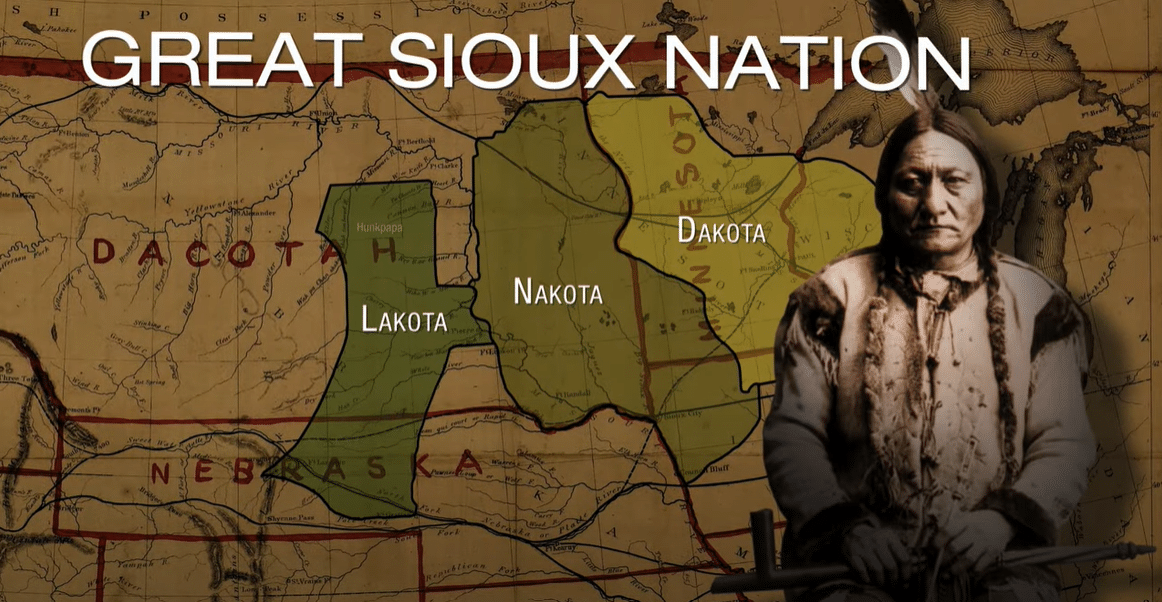