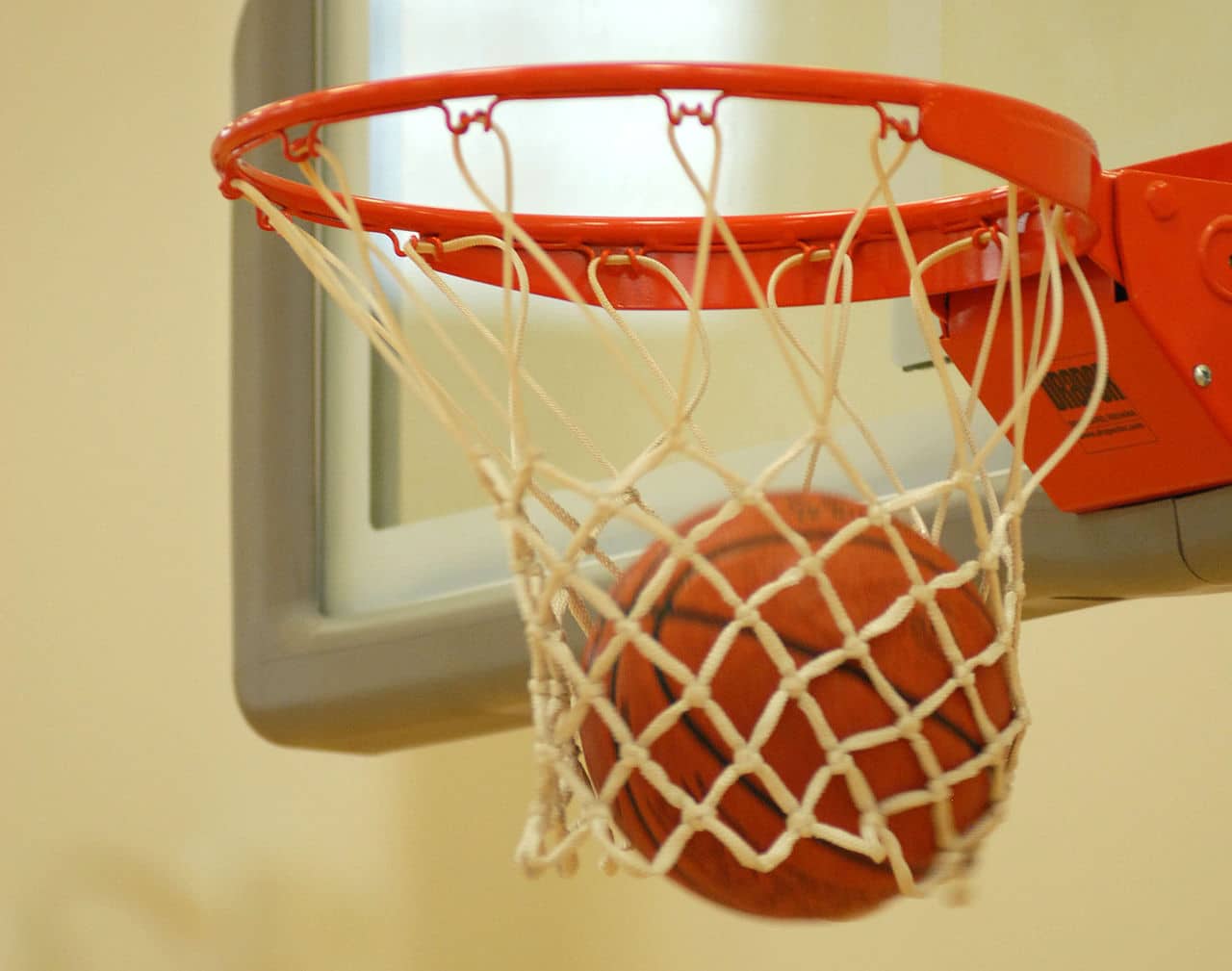 Although it seemed that Penny Ann Early failed at achieving success at both professional horse racing and professional basketball, why do you think some people would argue she was not a failure?

In1968, Penny Ann Early became the first licensed female jockey in the United States, which caused a protest among male jockeys who refused to ride against her. Inspired by this conflict, in November of that same year, the Kentucky Colonels of the American Basketball Association signed the 5’3″ and 112 pounds early to a professional basketball career. Although her basketball career did not last long, she has been regarded by some as having foreshadowed the possibility of women’s professional basketball. 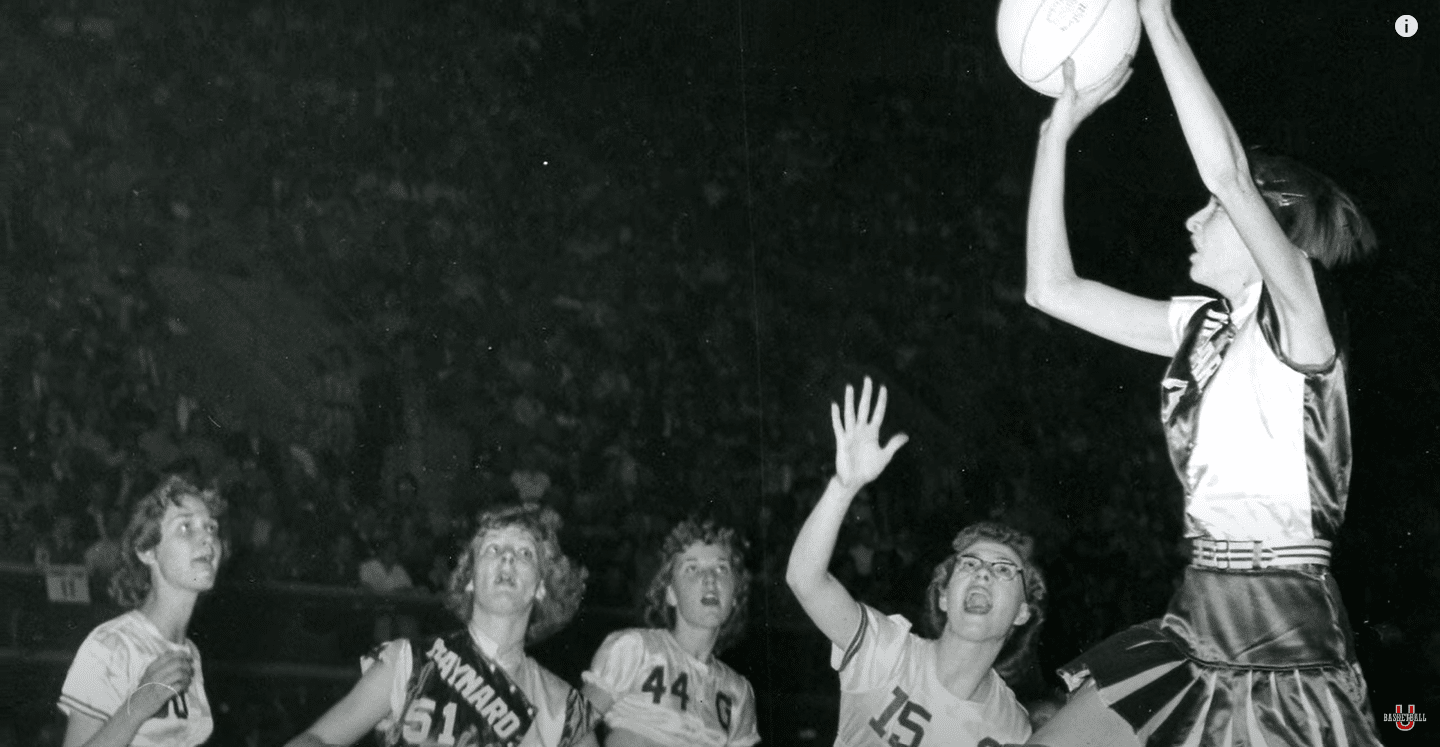