Take a look at your town/city and region/state and examine what makes it unique in comparison to other cultures and locations. What is at this location that most influences how you see yourself?

In 1803, the ownership of Louisiana (New Spain) was transferred from the Spanish to the French. Although the French Emperor Napoleon Bonaparte had secretly acquired the land in 1800, the Spanish continued to administer it from New Orleans. Beginning in 1801, the US was permitted to use the port in New Orleans, and in 1803, the Louisiana Purchase was announced. 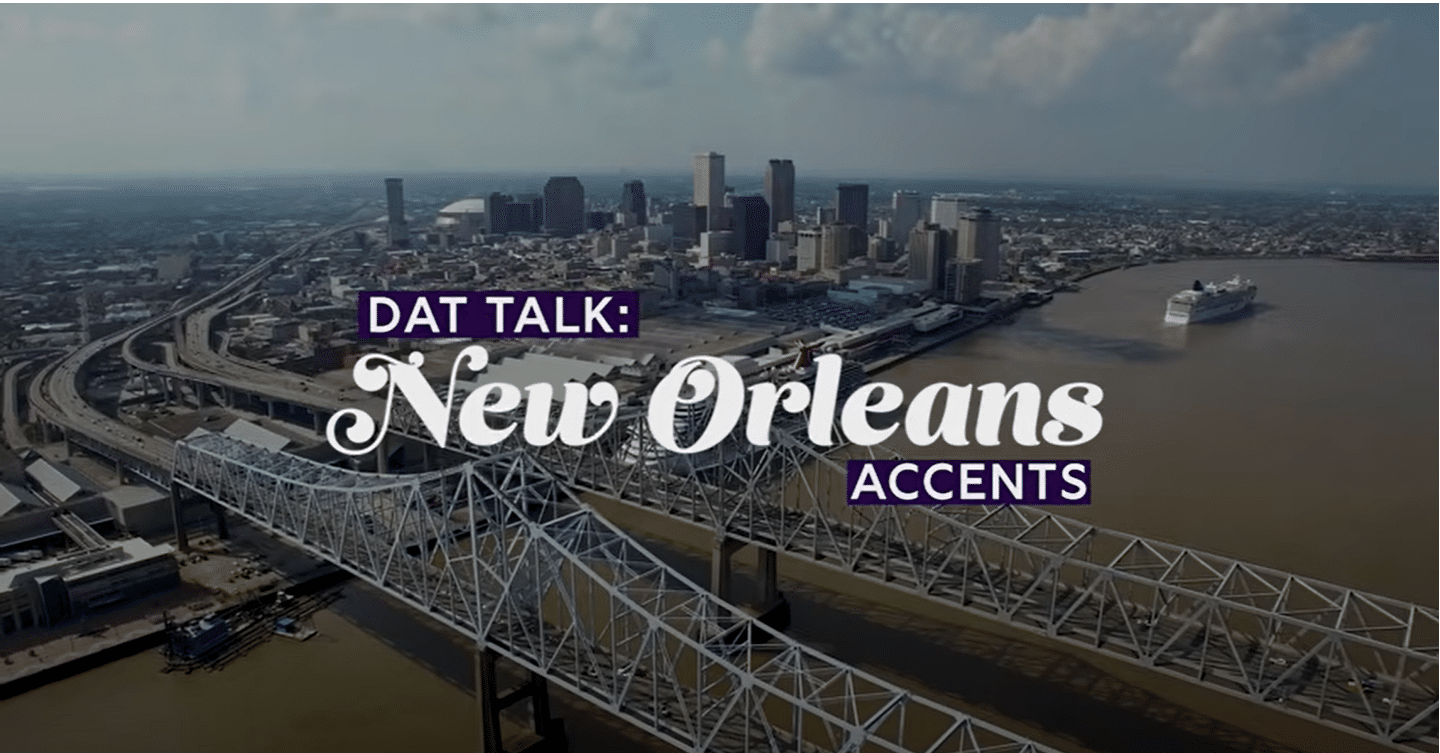